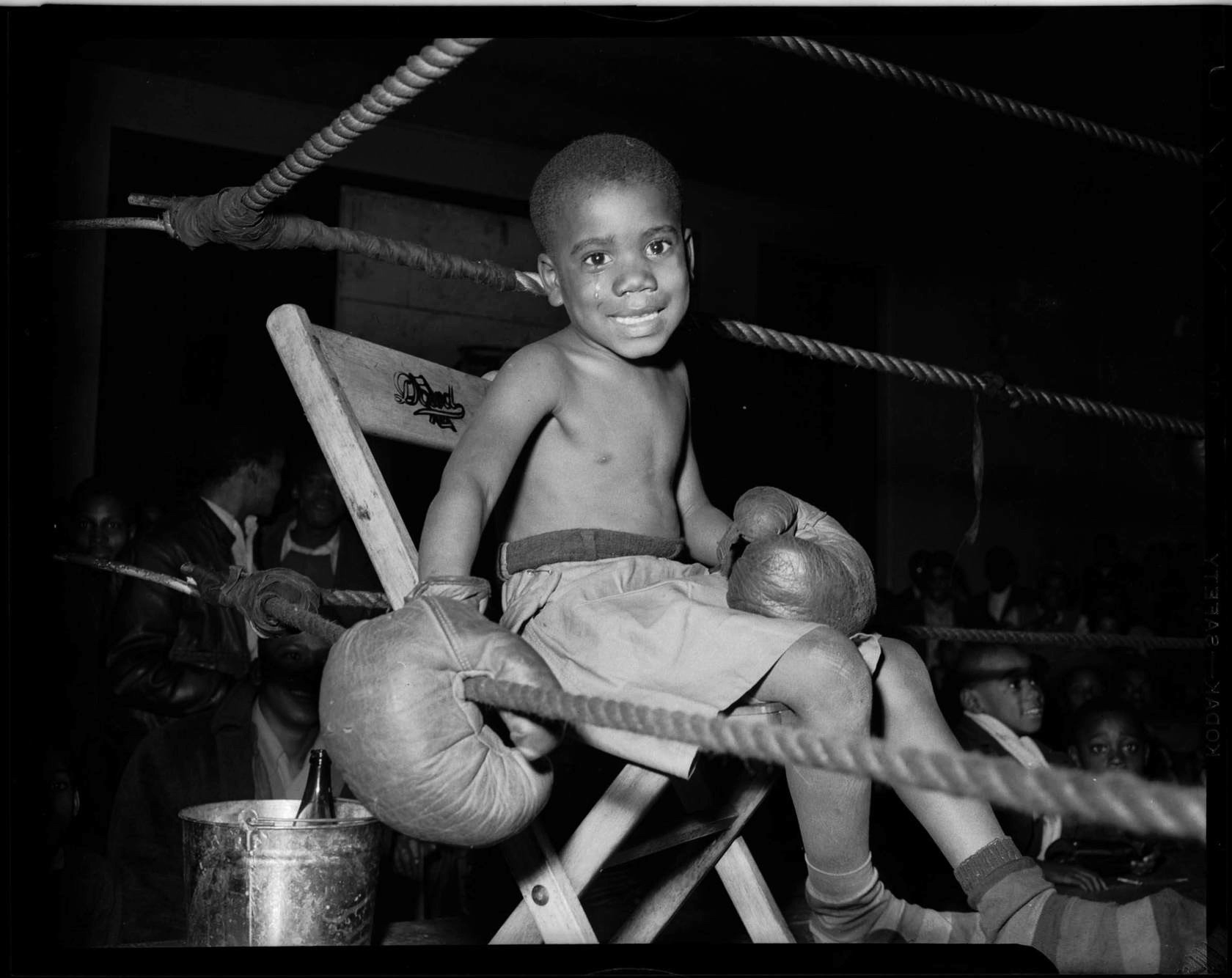 Hard to believe there was once a time when people debated whether photography was art. Photos by Pittsburgh legend Charles ‘Teenie’ Harris left no doubt. His ‘Little Boy Boxer Seated in a Boxing Ring,’ probably at Kay’s Boys Club around 1945, is one of many Harris pictures viewable online. (image: Carnegie Museum of Art)

Although a virtual museum tour isn’t the same as being there, the online experience is what’s available—and it can actually be better in some respects. Pittsburgh art fans should definitely try the free offerings from two big local museums, Carnegie Museum of Art and The Warhol.

Similar to MOMA (the Museum of Modern Art), Carnegie Museum of Art goes by the acronym CMOA, which gives you “Samoa” when said aloud, so let’s start there. CMOA doesn’t use fancy jargon like “virtual tour.” The museum simply lets you browse and view good-quality digital images of nearly 90,000 artworks on its Collection portal. This total includes far more works than can be shown at any one time in the physical museum. Therefore you have the chance to see pieces you have never seen, like, maybe, Judith Schaechter’s “Dream of the Fisherman’s Wife.” Further, you can tour the collection without getting the tired feet and shopping-mall fatigue that often come from an extended live visit to a museum.

One caveat: Pieces on display in the physical museum are carefully chosen and arranged for optimum effect, whereas the online collection isn’t selective that way. It contains multitudes. Consider, for instance, the work of Charles “Teenie” Harris, a superb photographer who recorded the lives of African Americans in Pittsburgh through much of the mid-20th century. Harris, like most photographers then, tended to keep his negatives. When CMOA created the Teenie Harris Archive, it scanned almost 60,000 negatives into positive images now posted online. You may have to browse a bunch to come across gems such as “Little Boy Boxer” (above). But it’s browsing time well spent, and when CMOA reopens, be sure to see the permanent Harris exhibit In Sharp Focus. Those pictures include a cavalcade of absolute knockouts. 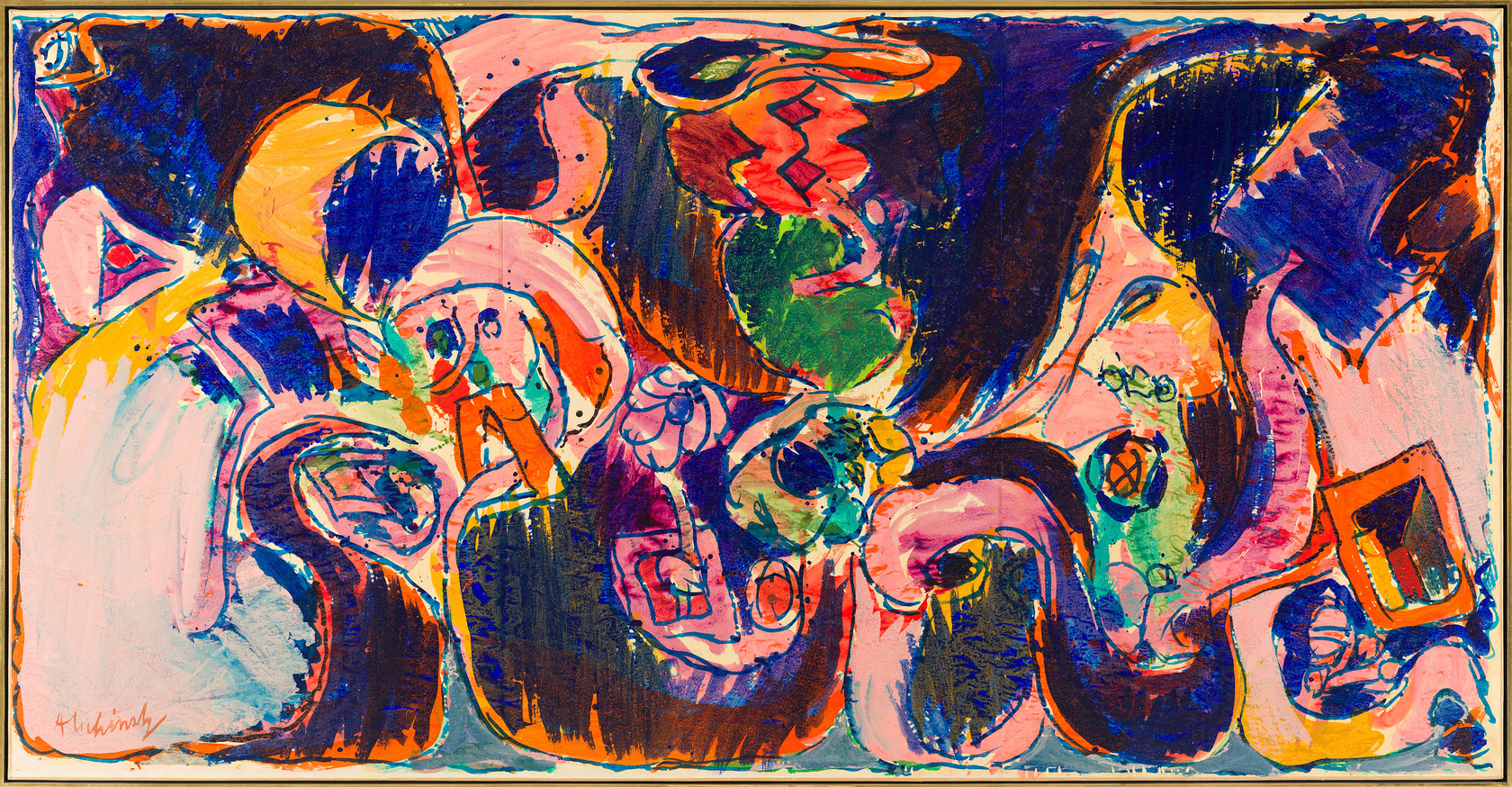 Meanwhile, for a more focused online experience, CMOA also has an ongoing daily offering called CMOA From Home. Each day of the week during the shutdown, the museum posts selected images or videos around a particular theme—”Artist Wednesday” (featuring individual artists), “Throwback Thursday,” and so forth. The previous week’s posts don’t go away, which means that by now, quite an assortment is building up on the site, so have at it and see what you like.

Two Guys Walk into a Room. One is Andy Warhol and the Other Is …

Or, for a multidimensional experience, travel virtually to The Andy Warhol Museum’s ever-evolving attraction, Warhol at Home. Clearly Gertrude Stein was referring to somewhere else when she wrote “there is no there there,” because here, there is stuff to read, watch, listen to, and even (shudder) learn.

The “Read” category alone promises plenty. For example, the line “He’s a butch guy” may seem run-of-the-mill, but it takes on new meaning when found within the entry titled “Art of the Deal: When Trump Rejected a Portrait by Warhol.” This really happened and the story is drawn from The Andy Warhol Diaries.

Another Warhol at Home category is labeled “Watch,” though it’s best to listen while doing so. The posts are music videos comparable to NPR’s Tiny Desk Concerts, in that each contains more than one song by a performer or group in an intimate setting. The video above features Haitian-American singer Leyla McCalla, and others are on tap, all from The Warhol’s Silver Studio Sessions by visiting artists. If you want to cheat a little, you can sample the entire set by going directly to YouTube and searching for “Silver Studio Sessions.”

But if you do that, you will miss the Warhol at Home “Learn” category. Be prepared to revisit your K-12 years when clicking the link … and if you are currently in K-12, you’ll feel right at, well, home. The entries are online lessons in making the types of art Warhol did. Each is designed to fit into a school curriculum, and comes complete with Objectives and Discussion Questions. Do not sneer, however, for even the most cynical visitors can have fun with the latter.

Try the lesson on making celebrity portraits by altering found images. Then launch a videoconference with your favorite shutdown friends—stimulants are optional—and get into Discussion Questions like “What effect does this repetition have on culture?” and “Are there different types of fame? Which type is most valuable?”

By the time you’re done, you will likely be changed for the better. Art does that to people. Even if it’s online and perhaps over-analyzed somewhat, because in the final analysis, art is what you make of it! Enjoy the CMOA and Warhol sites. Art Ranger here, over and out. 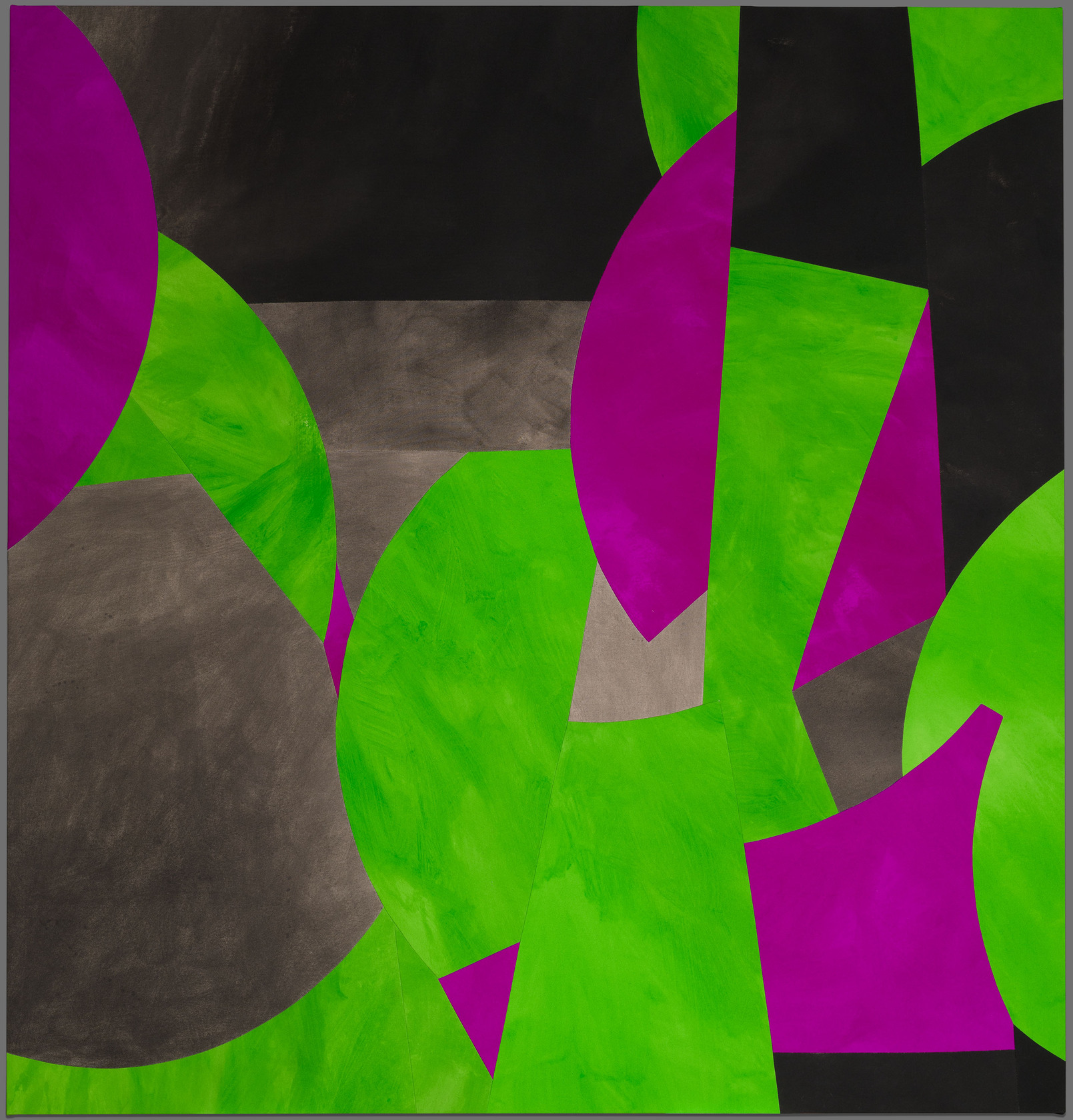