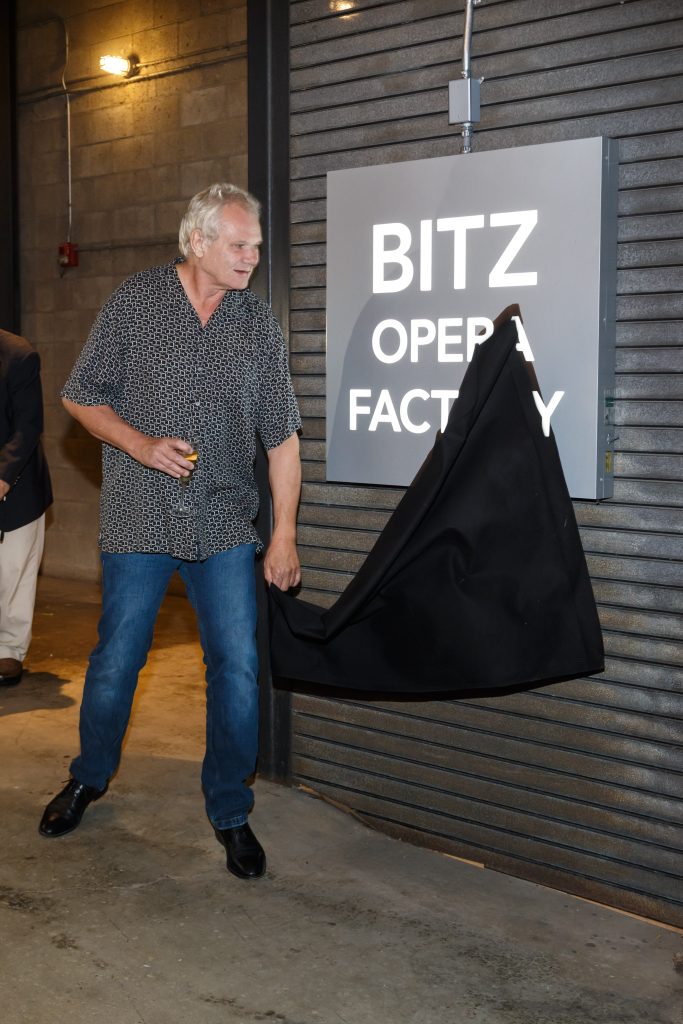 Continuing in the long held tradition of industrialists and entrepreneurs giving back to the city of Pittsburgh, Francois Bitz has donated five million dollars to the Pittsburgh Opera. It is the largest individual gift in the company’s 83-year history.

“A gift of this magnitude has transformational implications for Pittsburgh Opera,” says General Director Christopher Hahn. “In recognition and deep appreciation, we are naming our Strip District headquarters the Bitz Opera Factory. The new name nicely refers to the building’s past life as the Westinghouse Air Brake Factory while acknowledging its present role as a vibrant center for the creation of opera.”

“I have always been inspired and intrigued by the power opera has to bring great stories and great music together, said Bitz. “My hope is that my gift will encourage others to follow my example to strongly support this world-class organization. Pittsburgh Opera adds immeasurably to our region’s famous quality of life and helps to attract the many talented and creative workers the city needs to continue to progress and thrive.” Bitz is a member of the Pittsburgh Opera Board. 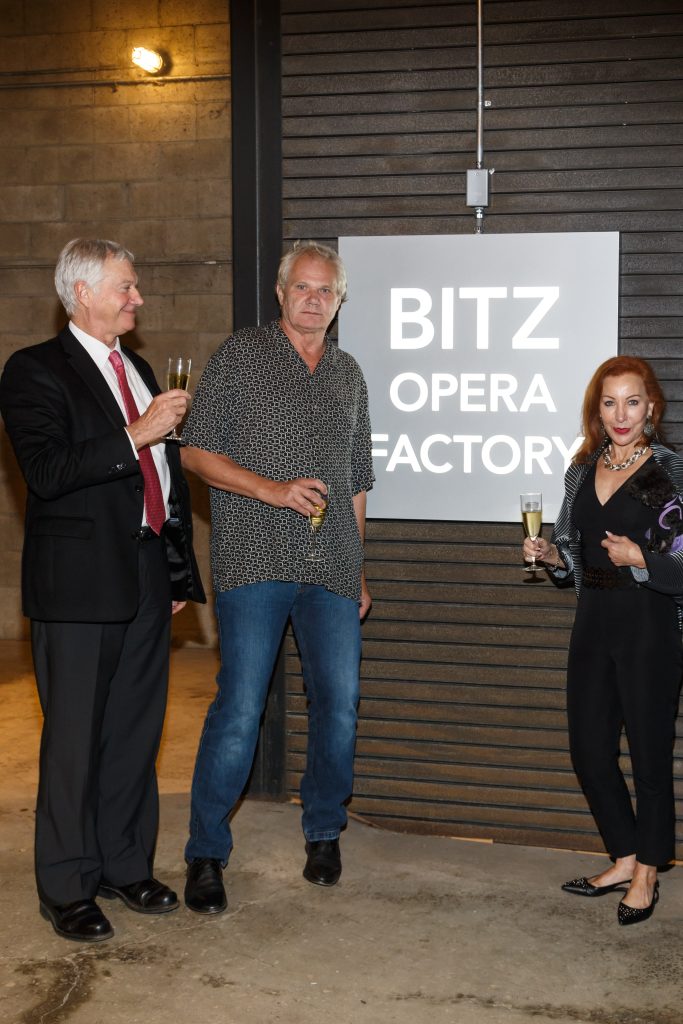 The unveiling of the new signage was done at a reception following the Pittsburgh Opera’s Board Members meeting Wednesday evening. After comments from Hahn and Bitz the draping on the sign was pulled down by Bitz and a champagne toast was raised by all. This was followed by a catered reception with food, soft drinks, wine, and champagne.

Bitz co-founded FORE Systems Inc and has been called one of “the first superstars of Pittsburgh’s tech renaissance.” He is now building the Penn 23 condo project in the Strip District, across the street from Pittsburgh Opera’s Headquarters.

The donation is part of Pittsburgh Opera’s $50 million dollar Comprehensive Campaign. The committee is co-chaired by Michele Atkins, Dr. Lisa Cibik, Michele Fabrizi, and Diana Reid, is called Forever. Forever has already raised over $23.4 million of its $50 million goal.

In other Pittsburgh Opera news, Jonnet Soloman has joined the Pittsburgh Opera as its newest Board member. “Solomon is the Executive Director and a founding member of National Opera House (NOH), a nonprofit organization working to restore and maintain the historic headquarters of the National Negro Opera Company (NNOC), the first African-American opera company in the United States.” 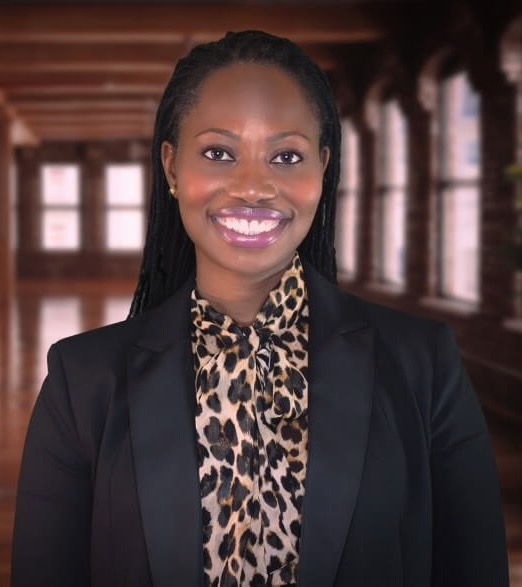 Jonnet Solomon is the newest Board member of Pittsburgh Opera. (Photo: Diondre Johnson)