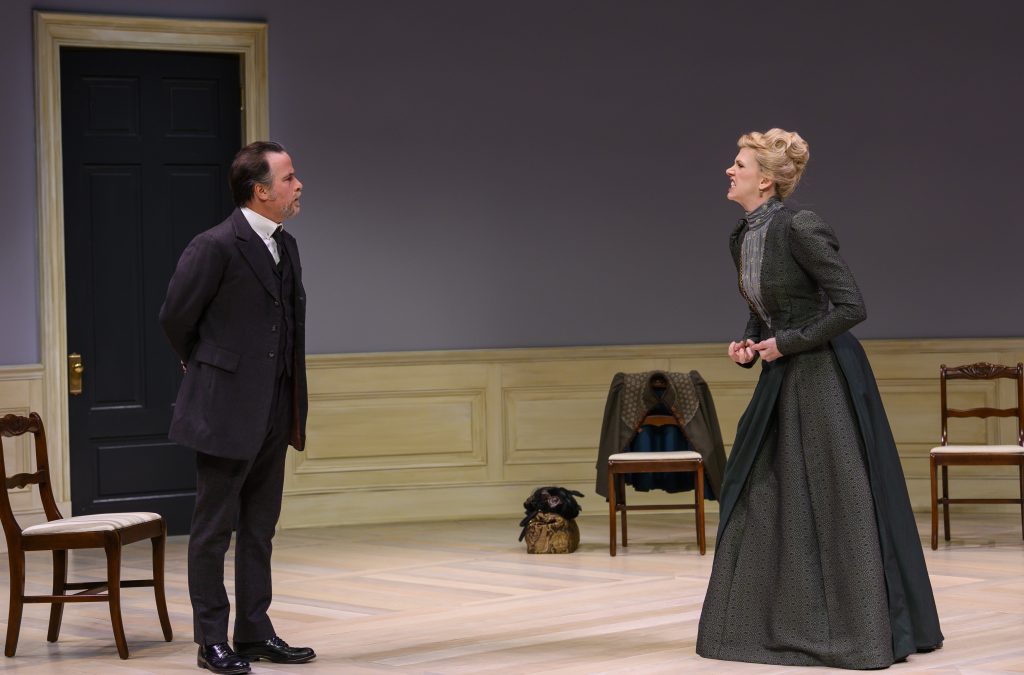 2) Tucked into the eastern corner of Carnegie, right on the Green Tree border, is Alexions Bar & Grill, which has proudly served patrons since 1953. Happy Hour, when all drinks are a dollar off, is 5 to 7 p.m. Monday to Friday and 8 to 10 p.m. Saturday. Every day features different food and drink specials, such as 40-cent wings Thursday after 5 p.m. and dollar-off craft drafts Wednesday. Speaking of drafts, the list includes macros and micros, IPAs and stouts, and just about everything in between. The food menu boasts pizza, calzones, wedgies, specialty sandwiches, gourmet burgers, and salads. Or take control by creating your own sandwich instead. Be sure to try the pepperoni roll—homemade and available after 2 p.m. weekdays and all day weekends. Don’t forget, too, the jukebox is free Wednesday. The interior is cozy; the outdoor patio, smoker-friendly. 141 Hawthorne St., Carnegie. (CM)