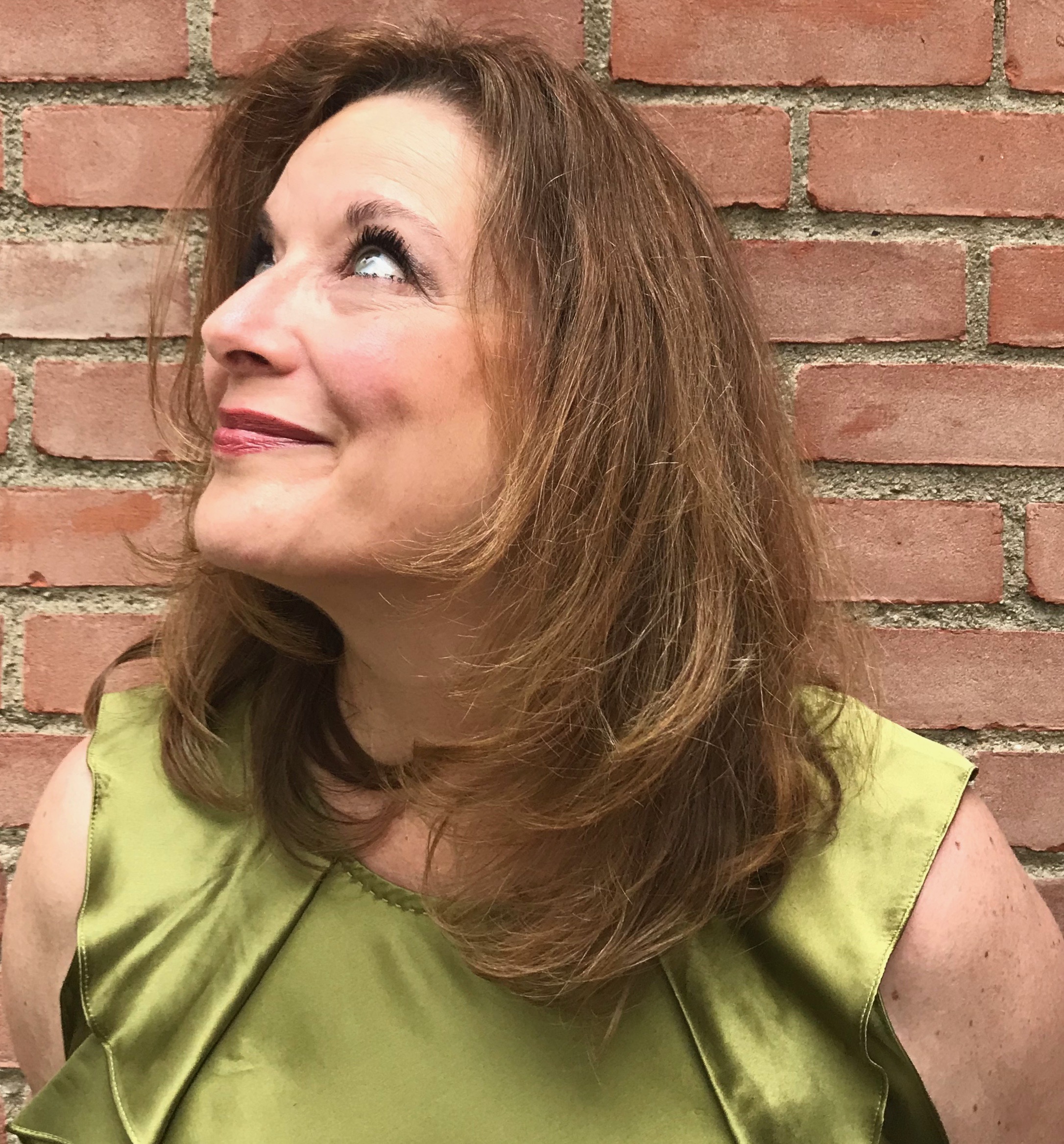 1) There really was a streetcar named Desire. New Orleans once had a trolley line that ran through the French Quarter to Desire Street, and hence came the title of Tennessee Williams’ play. Now Little Lake Theatre is staging A Streetcar Named Desire to bring those steamy summertime blues to our town. The play is legendary. It won the 1948 Pulitzer Prize for Drama, and the Broadway production plus the 1951 film version—both with young Marlon Brando as the male lead—launched that actor’s meteoric career. The play is also gut-wrenching. It’s about an abusive husband, a battered wife, and their disruptive house guest: the wife’s older sister Blanche DuBois, a sexy-but-fading Southern belle who is either a chronic liar or delusional, possibly both. Despite the fame Brando won for his portrayal of the brutal hubby, A Streetcar Named Desire is ultimately Blanche’s story. A magnetic and mysterious character, she has been played by noted actresses ranging from Jessica Tandy and Vivien Leigh to Frances McDormand. Little Lake’s production can’t bring you the nameplate stars but it can bring you one of the most hair-raising dramas of American theater. 8 p.m. Performances continue through July 28. 500 Lakeside Dr. South, Canonsburg. (MV)

2) Before Grease was the word, it was a shockingly gritty urban theater piece that mixed raw, raucous humor with frightening depictions of life among the tough kids at a big-city high school. The original Grease—inspired by lead writer Jim Jacobs’ own school days in Chicago—was staged by that city’s small Kingston Mines theater company in 1971. The play became an underground sensation. But Jacobs and co-writer Warren Casey were told it had to be modified to reach a wider audience, so they toned down the language and brightened up the script. They wrote new songs, turning Grease from a “play with music” into a full-blown musical. The Grease that we’ve come to know since then is much tamer, but not exactly lame. It has won generations of fans via live productions worldwide. The 1978 movie, with John Travolta and Olivia Newton-John, was a box-office winner. Apple Hill Playhouse now invites you revisit Danny Zuko, the Pink Ladies, and their high-riding classmates at Rydell High. 7:30 p.m. Runs through July 21. The company presents Grease at 275 Manor Rd., Delmont. (MV)