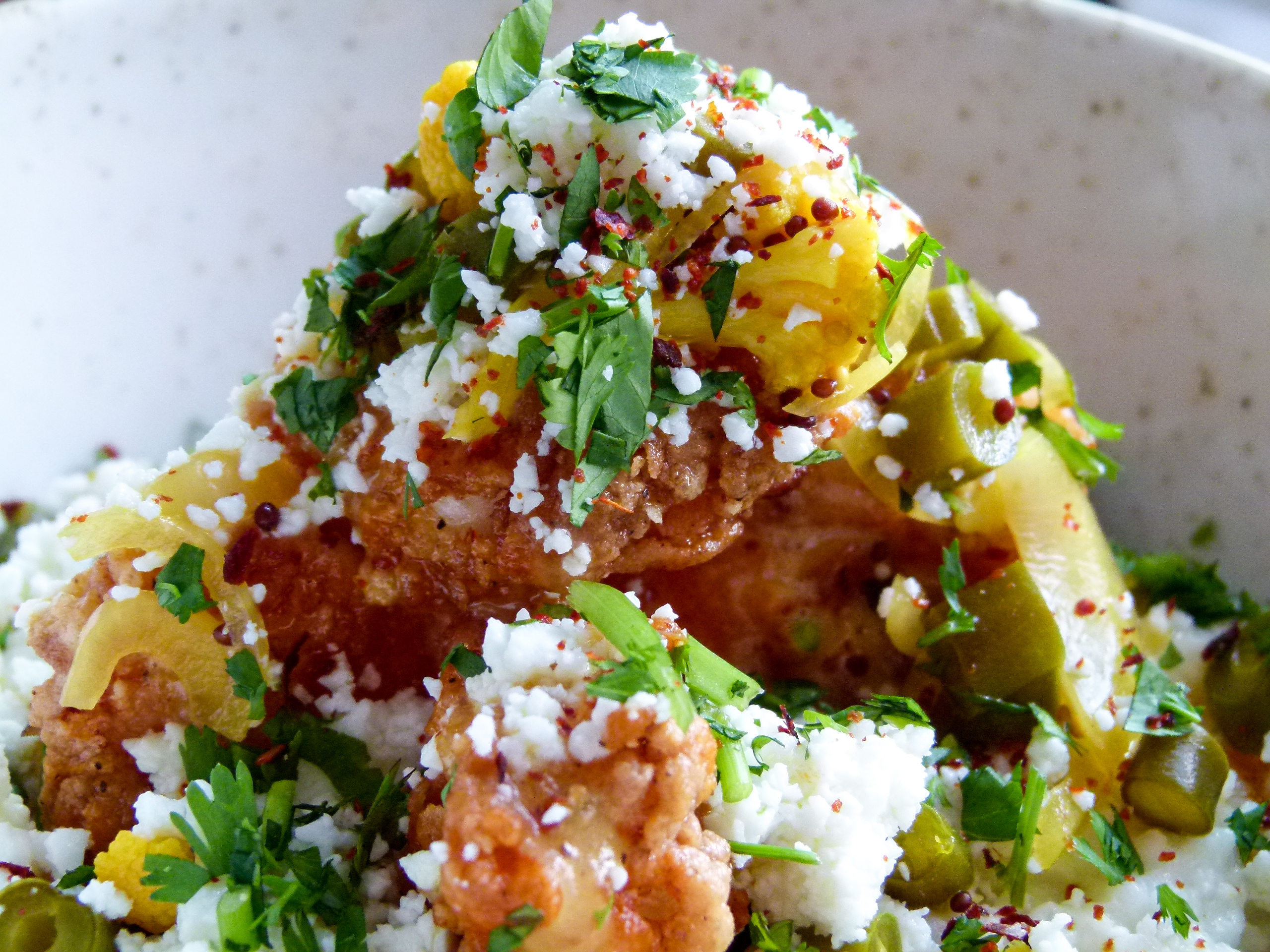 Shadyside’s Walnut Street area has been home to several landmark dining and drinking establishments over the years including: The Encore, Pasta Piatto, The Balcony, The Hollywood Social Club, and The Gazebo. Now the food scene there is a little more casual dining. However, over the last several years one restaurant, Acorn, has been working hard to bring chef-driven fare back to Walnut Street. The establishment is owned by three partners, Chef Scott Walton, Jason Akemann, and Brian Singer. Walton is a noted chef from Chicago who happened to marry a Pittsburgh gal. And we all know the pull of Pittsburgh. Walton and his wife started returning to Pittsburgh periodically to check out the town. They decided to move here and Walton took the job as the executive chef at Heinz Field in 2014. Although he enjoyed the job he wanted to have his own place to fully express his culinary palette of fresh, seasonal foods done in a creative manner with hommage to traditional cooking techniques. The partners opened Acorn in fall of 2017. 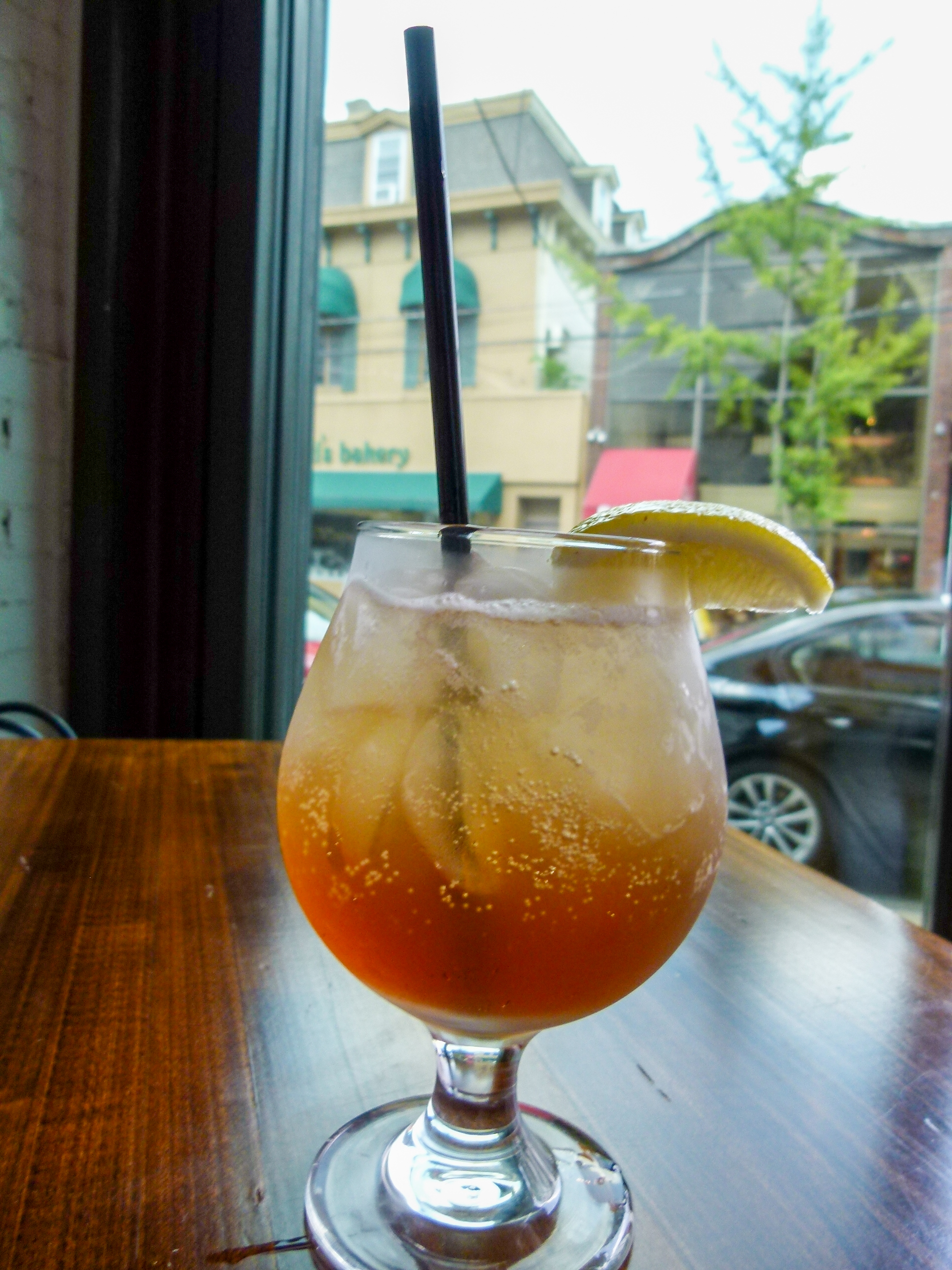