1) ALL SHOOK UP (jukebox musical) by Joe DiPietro. Would you believe there is a musical that merges Shakespeare’s Twelfth Night with the music of Elvis Presley? Granted, All Shook Up takes some liberties with the Bard’s 1602 comedy. The heroine is a motorcycle mechanic, not a gentlewoman, and the Puritan values that are mocked are those of small-town America in the 1950s, not of the actual Puritans. But the gender confusion and general wackiness of the original are preserved, while the songs range from “Don’t Be Cruel” to “Burning Love.” 2:30 p.m. Ends today. Actors and Artists of Fayette County. At the Geyer Performing Arts Center, 111 Pittsburgh St., Scottdale. (MV) 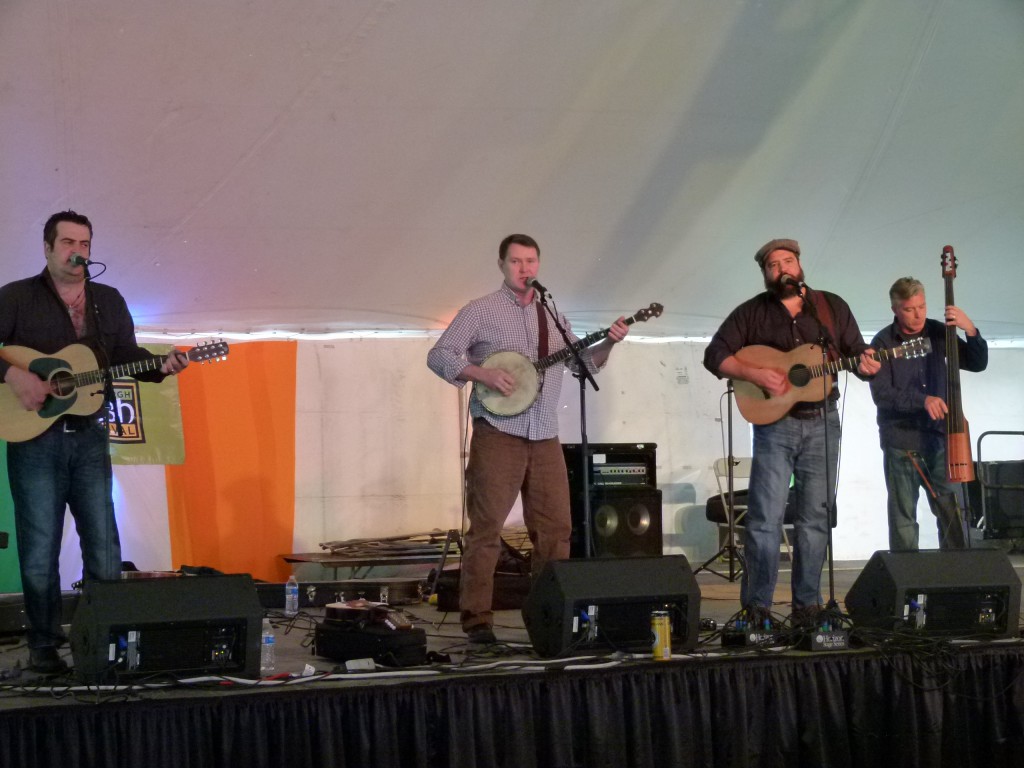 Makem and Spain leading the audience in a Irish song sing-along at a previous Irish Fest. (Photo: Rick Handler).

2) Two rules of Irishness: (1) You do not have to be Irish to enjoy Irish things. (2) You might be more Irish than you think. This year’s Pittsburgh Irish Festival is billed as the city’s “28th Annual Celtic Celebration”—and since scholars say the ancient Celts populated lands from Austria to Portugal, this takes in everybody from Sigmund Freud to Cristiano Ronaldo. They’d both have a blast at the Festival. Irish and Irish-ish musical acts perform constantly through the weekend. Headliners from out of town include Gaelic Storm (who trace their Irish roots to Santa Monica, California), traditional Irish folk band Doolin’ (from France), Rory Makem, and the all-female Celtic rockers Screaming Orphans (actually from Ireland). Also on tap are local favorites like Cahal Dunne,  plus at least three pipe bands (there is no such thing as too much bagpipes) including the Pittsburgh Police Emerald Society Pipes and Drums and many more. In addition to music and dancing, the Pittsburgh Irish Festival has storytelling, arts and crafts, experts on Irish/Celtic culture and genealogy, etc., along with Irish foods, Irish whiskey, stout, and mead. The Festival is Irishness writ as large as it can be writ. Come one, come all. 9 a.m.-5 p.m. Riverplex at Sandcastle, 1000 Sandcastle Dr., West Homestead. (MV)  Note: Due to weather the Pittsburgh Irish Festival for Sunday is cancelled. 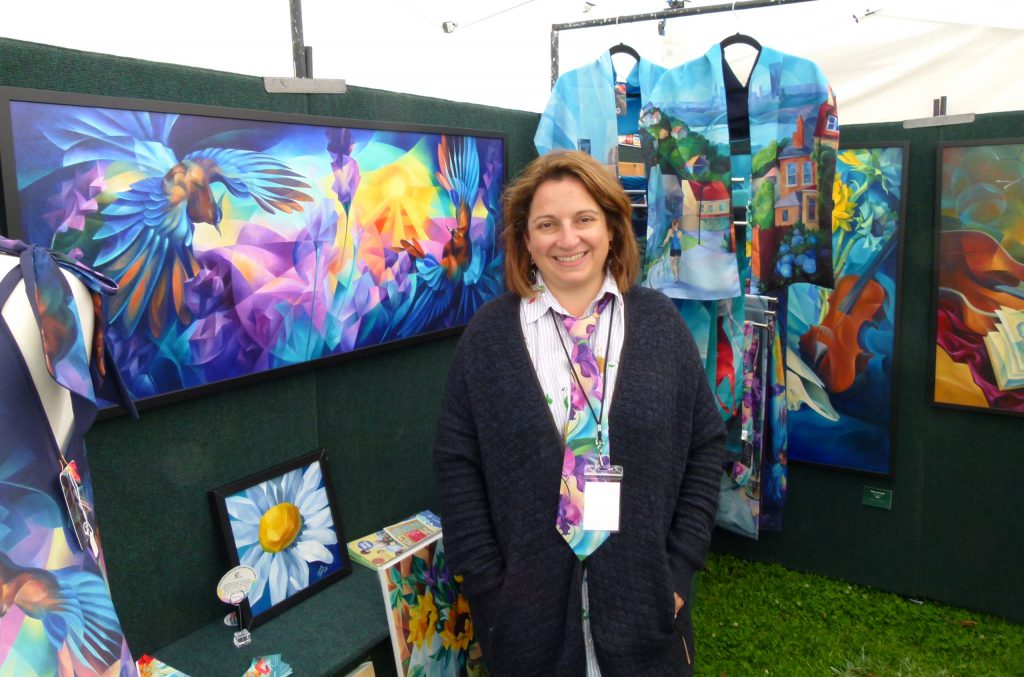 3) The 49th annual A Fair in the Park opens today in Shadyside’s Mellon Park. Promoted as a contemporary fine crafts and arts show and sale, it includes performances, concerts, food, and children’s activities. The Fair is presented by the Craftsmen’s Guild of Pittsburgh and Citiparks. Today’s musical highlights include concerts from Matt Miskie, Matt Baranti, Gashouse Annie, RML Jazz, and Jenny Wilson. Fair hours are 10 a.m. – 5 p.m. Free. Fifth and Shady Aves., Shadyside/Point Breeze. Note: The Fair is Cancelled for today due to weather.