1) Some ingredients go very well together, like ice cream and hot fudge sauce. Another tasty combination is the Allman Betts Band. The group consists of sons of some of the players in the former Allman Brothers Band. This includes Devon Allman, Duane Betts, and Berry Oakley Jr. (son of original Allman Brothers Band bassist Berry Oakley). Other members are: Johnny Stachela (slide guitar) and Devon Allman Project percussionists R. Scott Bryan (Sheryl Crow), and John Lum. Devon Allman is the son of the late Gregg Allman and Shelly Jefts, while Duane is the son of a longtime Allman Brothers’ lead guitarist Dickey Betts and Paulette Howell. Duane was named after Allman Brothers’ band co-founder Duane Allman, who was a lead guitar virtuoso. The latest Allman Betts Band album is Bless Your Heart, which was released in August. Some Allman Brothers Band songs are sure to surface on the concert’s set list. Special guest is Derek Woods Band. Doors 5:30 p.m., Show at 7:30 p.m.  Starlight Drive-in, 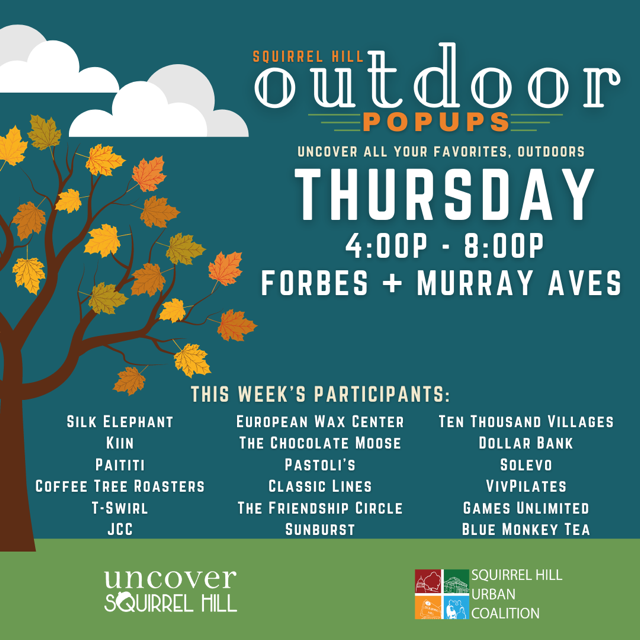