1) Vocal legend Andrea Bocelli will play Pittsburgh for the first time in over 20 years. He is touring in support of Sì, his sixteenth album and his first album of original material in 14 years. Sì features Dua Lipa, Josh Groban, and Ed Sheeran, who co-wrote “Amo soltanto te.” Bocelli, who was born in Lajatico, Tuscany, Italy, became famous across Europe after dueting with Luciano Pavarotti on “Miserere.” Bocelli performed his first concert in the United States at the John F. Kennedy Center for the Performing Arts in 1998. He has sold over 90 million records worldwide and has been nominated four times for a Grammy award. His concert in Pittsburgh is at PPG Paints Arena. 8 p.m. 1001 Fifth Ave., Uptown. (CM) 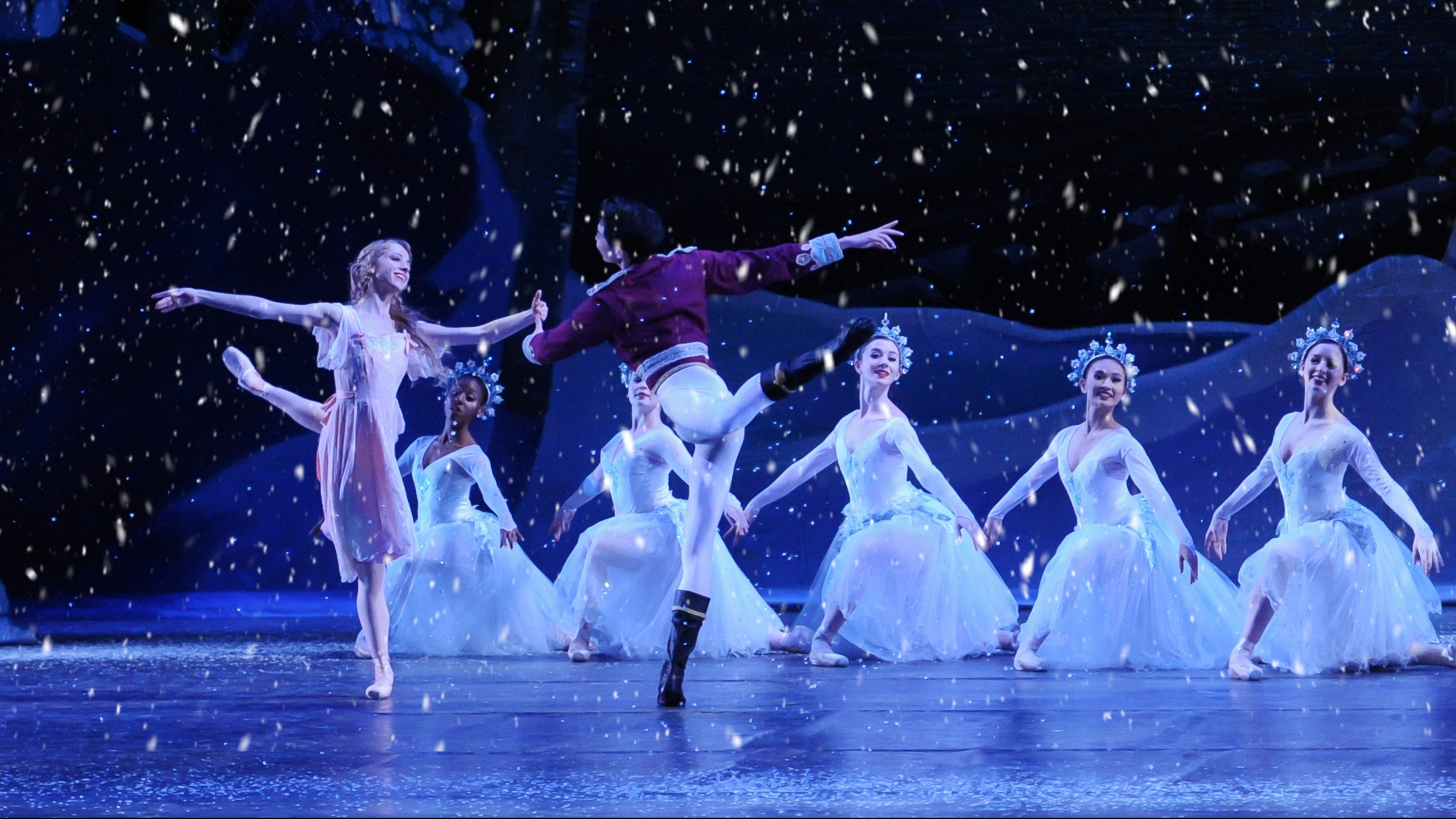 Previous productions of ‘The Nutcracker’ have sparkled and Pittsburgh Ballet Theatre vows to do it again this year. (photo: Rich Sofranko)

2) Here comes the ballet that even non-ballet fans enjoy. The Nutcracker provides a huge share of annual ticket sales for ballet companies across the nation, and Pittsburgh Ballet Theatre’s production is among the grandest of all. It was developed by PBT artistic director Terrence S. Orr, who drew in part from the original 1892 choreography by Marius Petipa and Lev Ivanov. But Orr also studied many contemporary versions, then teamed with his PBT colleagues to create a one-of-a-kind synthesis of classical ballet, modern artistry, and stunning stagecraft. (See the background story here.) This Nutcracker is set at an old-time Christmas party in Pittsburgh at the turn of the last century. Then, as we move into the realm of fantasy—with the Nutcracker doll coming to life and leading a cast of adult and child dancers through a visit to the Land of Enchantment—there are dazzling special dances, amazing magic tricks, and breathtaking stage effects. The music of course is by Peter Ilyich Tchaikovsky. 2 and 7 p.m. Performances continue through December 27. Benedum Center, 237 7th St., Cultural District. (MV)