1) Three years ago, Bahamas opened for City and Colour, the performance moniker of Canadian singer-songwriter Dallas Green, at Stage AE. Like City and Colour, Bahamas is the project of a single person—Afie Jurvanen—who is also Canadian. As if to clear any ambiguity, Jurvanen titled his third album Bahamas Is Afie. Like previous Bahamas releases, the album features a laid-back folk sound, epitomized in arguably his biggest song, “All the Time.” The music is reminiscent of sandy beaches and tropical breezes, a far cry from Jurvanen’s hometown of Barrie in rural Ontario, Canada. Prior to Bahamas, Jurvanen worked as a touring guitarist for Feist. As Bahamas, he has also opened for Wilco and played SXSW. He headlines Mr. Smalls Theatre. His latest album is 2018’s Earthtones. “No Wrong” was the album’s first single. Soul Brother Stef opens. 8 p.m. 400 Lincoln Ave., Millvale. (CM)

2)  Bill Toms and Hard Rain with the Soulville Horns are rockn’ out Club Cafe tonight for a live recording at Club Cafe with Terraplane Records. Be a part of the performance which will be released on CD in 2019. Toms’ slightly raspy, deeply soulful voice and his guitar playing prowess combine with the drums, horns, and rest of the band to create a hot rock sound. Toms’ and band will be playing Moondog’s on May 26. The bands latest album is Good for My Soul. 8 p.m. 56-58 S. 12th St., South Side. 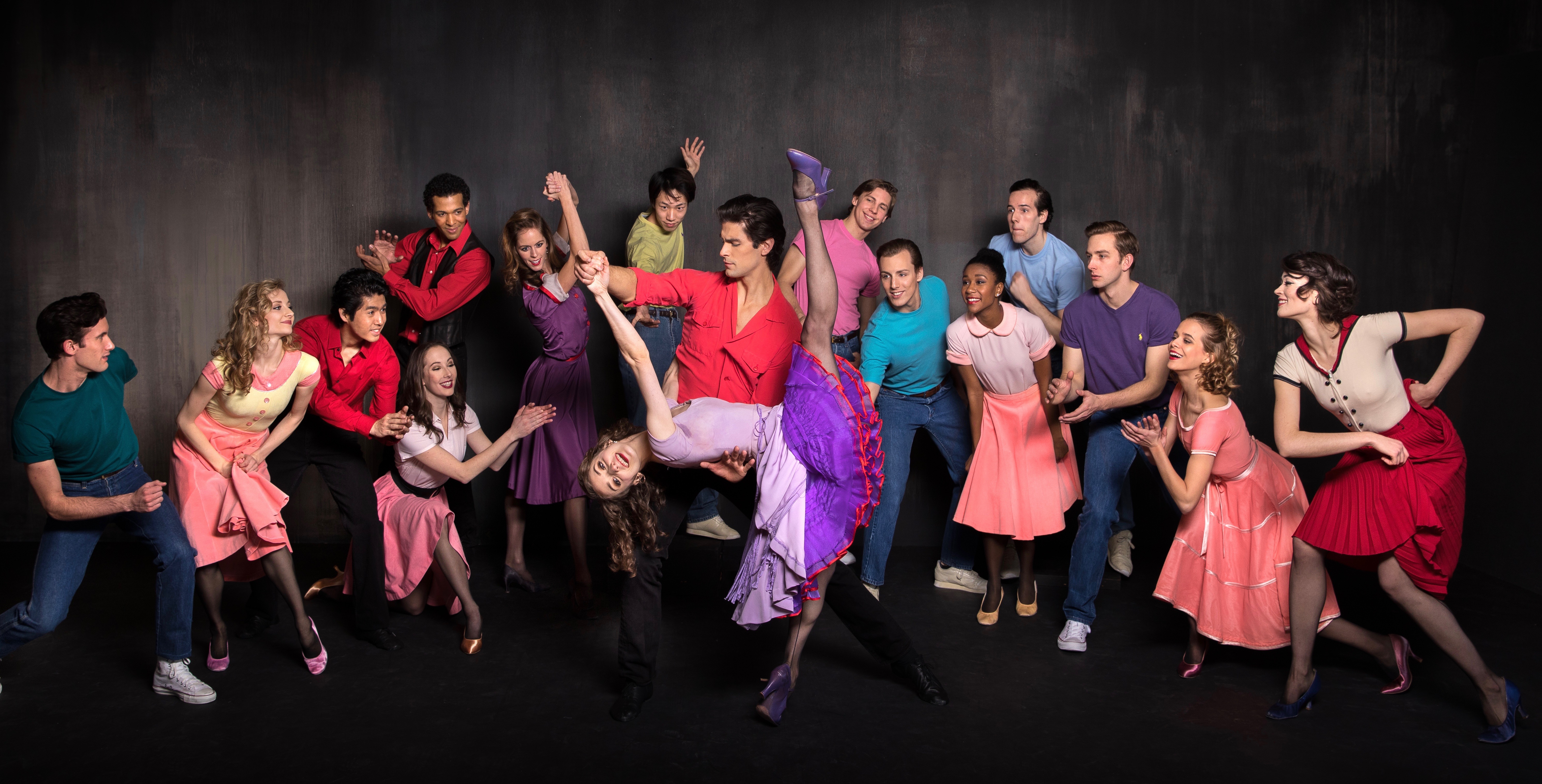 3) Pittsburgh Ballet Theatre wraps its current season with a tribute to choreographer Jerome Robbins, who was born 100 years ago (and lived till 1998). PBT’s show, presented by UPMC, is a three-piece event titled West Side Story Suite + In the Night + Fancy Free. Robbins was a rare talent who excelled in both ballet and Broadway dance. His choreography and direction for West Side Story did much to make that 1957 musical a groundbreaking hit, and the PBT dancers will show you why, with the PBT Orchestra playing the great score by Leonard Bernstein. (Who also was born 100 years ago.) In the Night is an enchanting short ballet set to a sampling of Chopin’s Nocturnes for solo piano. And Fancy Free, with Bernstein’s music, is a jumpin’ comic ballet about sailors on leave at a bar. Robbins rides again! 2 and 8 p.m. Ends tomorrow. Benedum Center, 237 7th St., Cultural District. (MV)