1) Bill Toms and Hard Rain with the Soulville Horns will be rockn’ out Moondogs tonight. Toms’s slightly raspy, deeply soulful voice and his guitar playing prowess combine with the drums, horns, and rest of the band to create a hot rock sound. Their latest release is Good For My Soul. The band also recorded a recent concert at Club Cafe, so look for a live album or some live tracks to come out sometime in the future. Music begins at 8:30 p.m. Toms’ next Pittsburgh gig will be at MJ’s Steel City on June 2. 378 Freeport Rd, Blawnox. 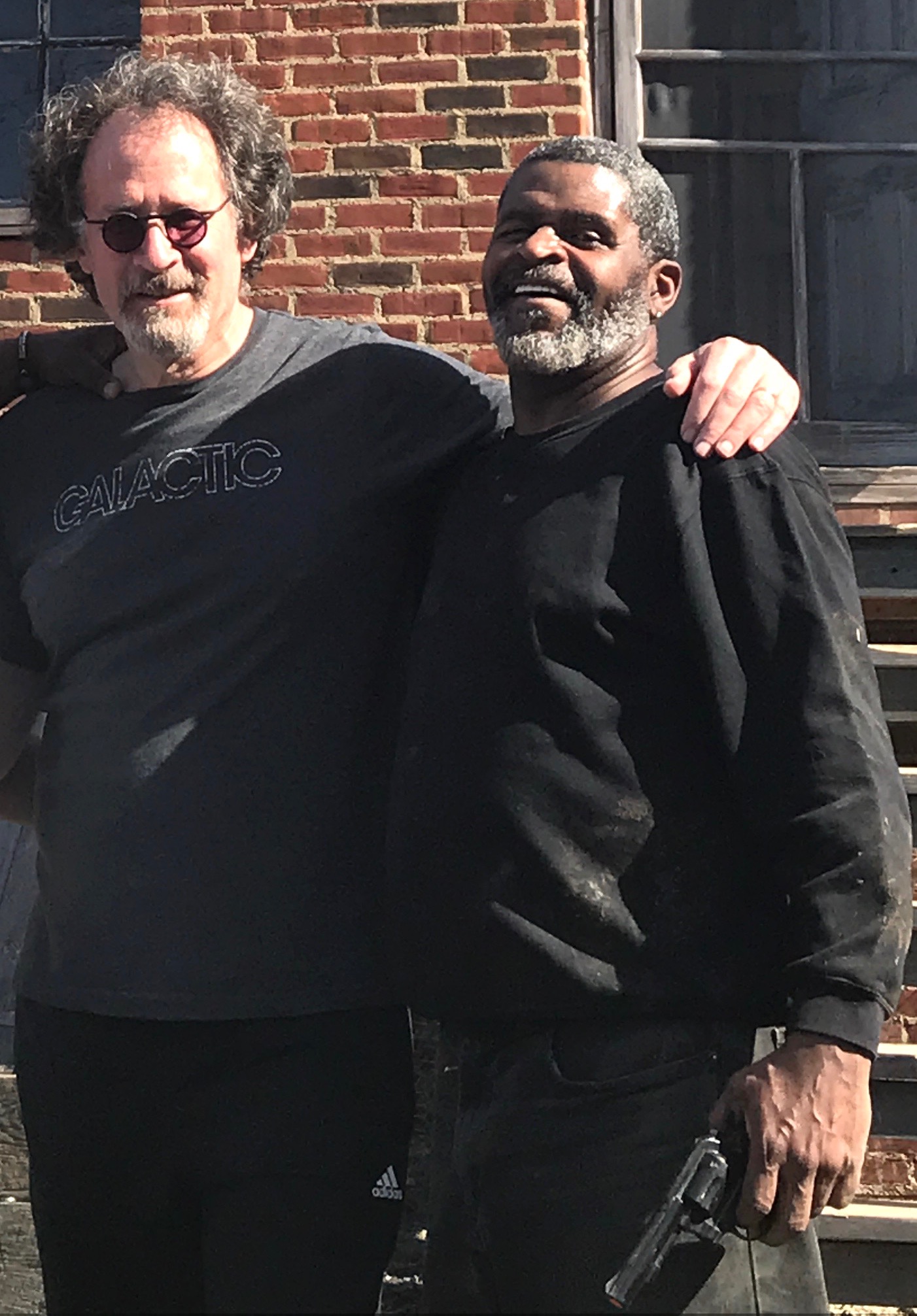 2) August Wilson is one serious playwright, even (and sometimes especially) when he’s being outrageously funny. These Wilsonian qualities are displayed vividly in King Hedley II. Set in the Hill District during the 1980s, the play is one of Wilson’s darkest—a story about people with blasted pasts and dim futures—yet it’s amazing to see how such dark materials can light up the stage. The title character is a newly released ex-con whose plans for a better life are both dubious and desperate, such as fencing stolen refrigerators to get money for an honest business venture. Another striking character is Stool Pigeon, who got the nickname after spilling what he knew about a murder case. He considers himself a “truth-teller” and serves as the neighborhood’s Scripture-quoting, fire-breathing streetcorner prophet. Almost everyone in King Hedley II is somehow striving for validation and redemption. The play provides a great intro to Wilson’s world for newcomers, though it is far from the first of his 10-part Pittsburgh Cycle, and there’s no better time than now to see it. 2 and 7 p.m. Performances continue through June 3. Pittsburgh Playwrights Theatre Company is performing King Hedley II at the actual site of Wilson’s boyhood home in The Hill. 1727 Bedford Ave., Hill District.