1) It’s been a long, long time since Pete Seeger introduced an up-and-comer named Bob Dylan to the crowd at the 1964 Newport Folk Festival. At the next year’s Newport, Dylan was booed when he showed up with an electric guitar. Decades later, Dylan was chastised globally for not showing up at all to accept the 2016 Nobel Prize in Literature. But in between and ever since, he’s done quite a bit of showing up. The Dylan curriculum vitae to date includes: 38 studio albums plus bunches of live albums, bootleg albums, and other recordings and collaborations, in genres and styles from folk to talking blues, rock, country, Christian, covers of Frank Sinatra ballads … and a genre that one might simply call “Dylan.” So many of his songs are iconic that space does not permit a list. And though his lyrics have been analyzed extensively for deep meanings, the fact remains that Dylan is a musician, who loves to play and sing live. He visits UPMC Events Center with his band on their latest tour. Recent setlists have focused on Dylan classics like “When I Paint My Masterpiece.” 8 p.m. on the Robert Morris campus, 6001 University Blvd., Moon. (MV) 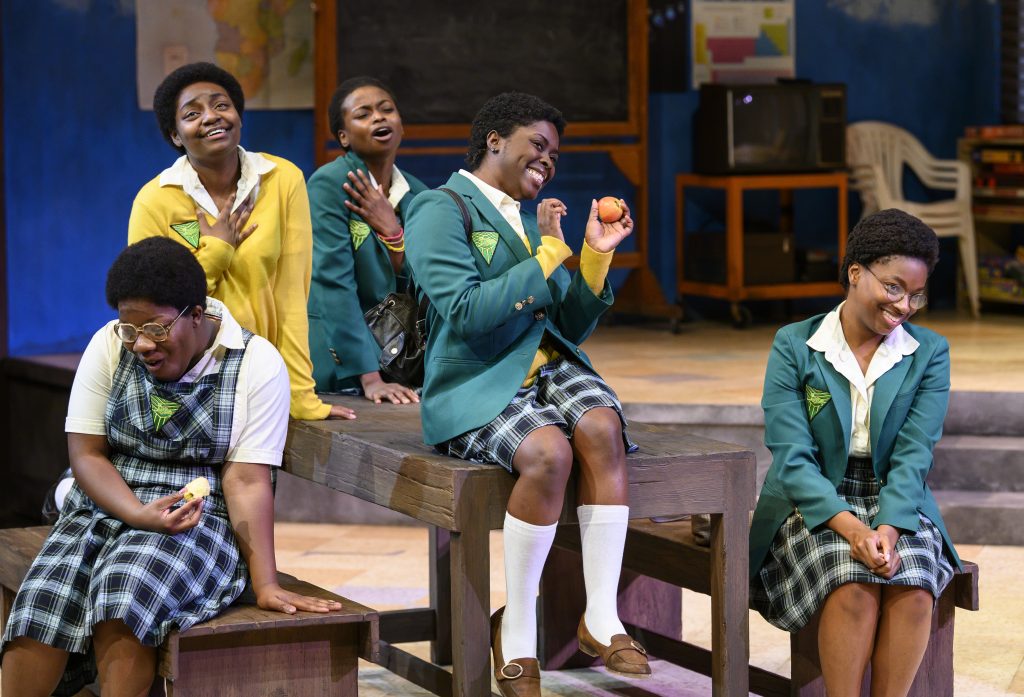 2) Pittsburgh Public Theater may have another sleeper hit on its hands. Well, they’re not exactly “sleepers”—plays like Paula Vogel’s Indecent have won rave reviews in other cities before scoring with audiences here—but they’re not mass-market, household-name plays either, and The Public has staged several recently. The latest is Jocelyn Bioh’s School Girls; or, The African Mean Girls Play.  A hit last year off-Broadway, it is set in a girls’ high school in Ghana. The students can be every bit as socially competitive as teenagers anywhere, except they do it in Ghanaian style, while borrowing doses of the American culture they all admire. There’s a ruling clique, ruled in turn by a girl who considers herself the queen bee, the hippest of the hip. But then a new girl arrives, who is actually from America, and the beehive comes abuzz. School Girls; or, The African Mean Girls Play has been praised as hilarious, insightful, and culturally multi-layered. Playing the leads at The Public are two actors with local connections: Markia Nicole Smith, a graduate of Point Park University, and Aidaa Peerzada, a graduate of Carnegie Mellon. 2 and 7 p.m. Performances continue through December 8. At the O’Reilly Theater, 621 Penn Ave., Cultural District. (MV)

3) The Mythburgh series is a periodic getting-together of local theater artists who turn strange Pittsburgh stories into short performance pieces. The stories can be serious, illogical, true, or apocryphal; the unifying theme is that they have a mythical, urban-legend quality. Presented by 12 Peers Theater, these events occur several times per year and it’s time for another Mythburgh. 8 p.m. at Brillobox, 4104 Penn Ave., Bloomfield. (MV)