1) Esteemed jazz/soul/rock artist Boz Scaggs is set to fill the Carnegie of Homestead Music Hall with smooth melodies and flowing chord progressions. A veteran of over 50 years in the music industry, Scaggs rose to fame in the ’60s as the guitarist for the Steve Miller Band before gaining further acclaim as a solo act in the 70’s. These projects have earned the 74-year-old Scaggs significant accolades, including four top-20 albums and six top-20 singles. Major hits have included “Lowdown” and “Lido Shuffle.” Scaggs has compiled a discography of over 22 albums, including his latest, 2018’s Out of the Blues. The album rose to no. 1 on the Billboard Blues album chart and contains covers of blues songs by Bobby “Blue” Bland, Jimmy Reed, Magic Sam, and Neil Young. There are also four original compositions by Scaggs’ close friend,Jack “Applejack” Walroth. Last year Scaggs played a free concert at Hartwood Acres as part of Allegheny County’s Summer Concert Series. So many fans came to see him perform that the roads around Hartwood acres were packed and traffic jams abounded. 8 p.m. 510 E. 10th, Ave., Munhall. 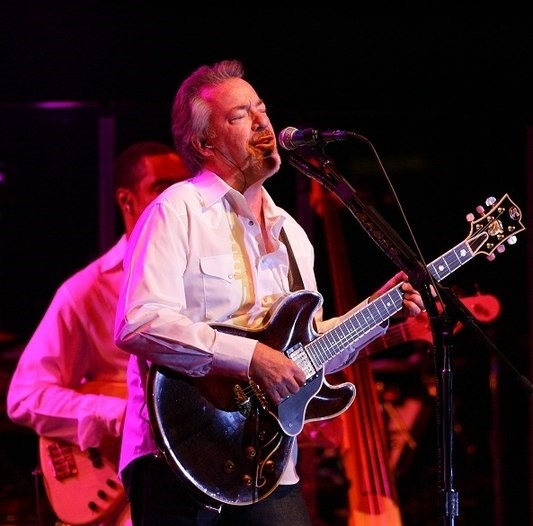 2) The saying goes that “The apple doesn’t fall far from the tree,” and that is certainly the case with Stephen Marley. His father. Bob Marley, was a widely popular reggae music pioneer and his mother Rita was a member of Bob Marley and The Wailers’ backing vocalists, The I Threes. Wow, talk about a strong musical gene pool! Growing up he was part older brother Ziggy’s Melody Makers band. Stephen has won eight Grammy Awards, three times as a solo artist, twice as a producer of younger brother Damian Marley’s albums, and an additional three times as a member of Ziggy Marley & The Melody Makers. Marley will be performing acoustic sets for this performance. 8 p.m. Mr. Smalls Theatre, 400 Lincoln Ave., Millvale. 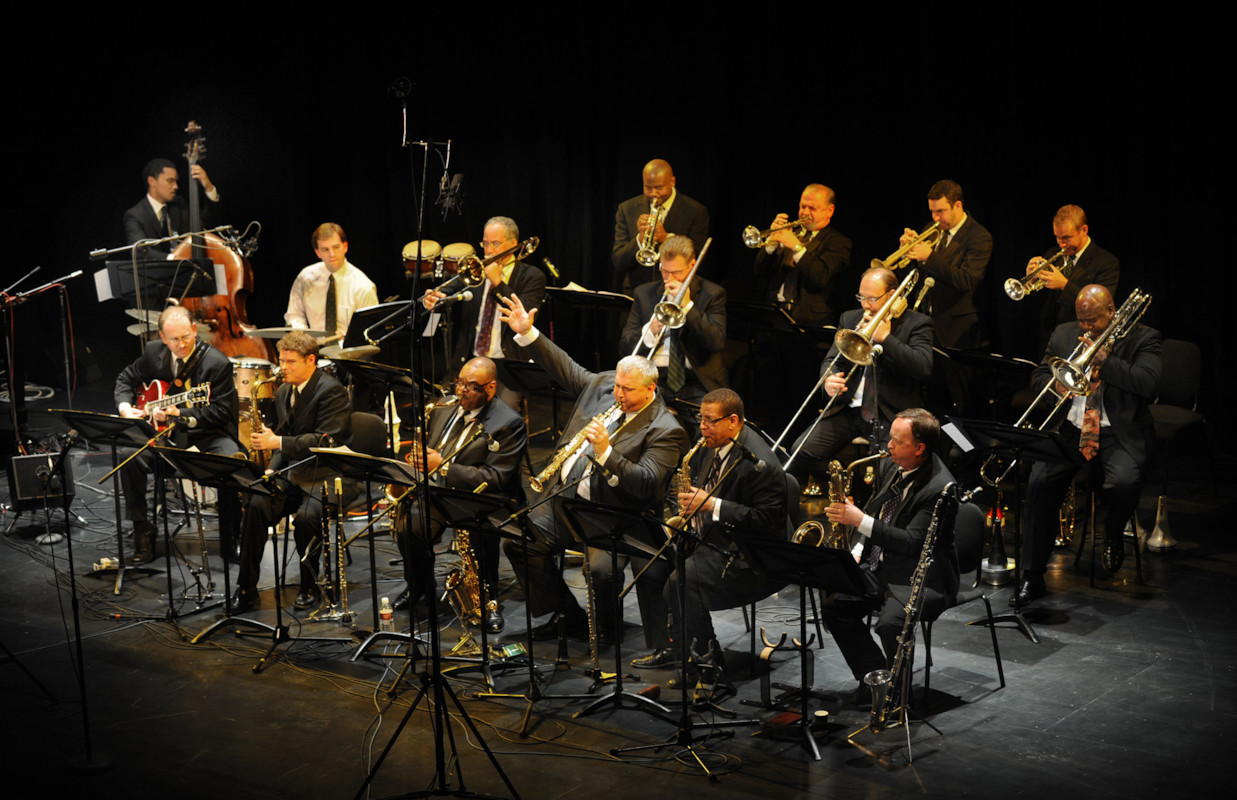 3) The Pittsburgh Jazz Orchestra, featuring Sean Jones on trumpet, will perform several different pieces written and arranged by its members, which also includes a newly commissioned piece written specifically for this performance and inspired by the work of James Baldwin. 8 p.m. Sold Out.
Greer Cabaret Theater, 655 Penn Avenue.