1) Buddy Guy is ranked 30th in Rolling Stone‘s 100 Greatest Guitarists of All Time. Guy has influenced other great guitarists on that list, including Eric Clapton, Jimmy Page, and Stevie Ray Vaughan. He is one of the most successful artists in the Chicago Blues style and was a member of the legendary Muddy Waters’s band. Guy frequently teamed up with noted late harmonica player Junior Wells. Two of Guy’s top songs are “Stone Crazy” and “Cut You Loose.” Guy has won seven Grammy Awards and was inducted into the Rock and Roll Hall of Fame in 2005 by B.B. King and Eric Clapton. His most recent release is 2015’s Born to Play Guitar. Wow, talk about an accurate album title! 7:45 p.m. Palace Theatre, 21 W. Otterman St., Greensburg. (RH) 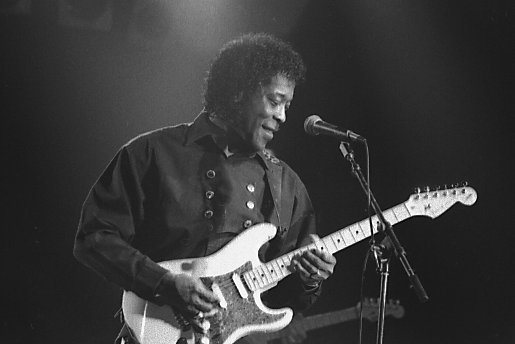 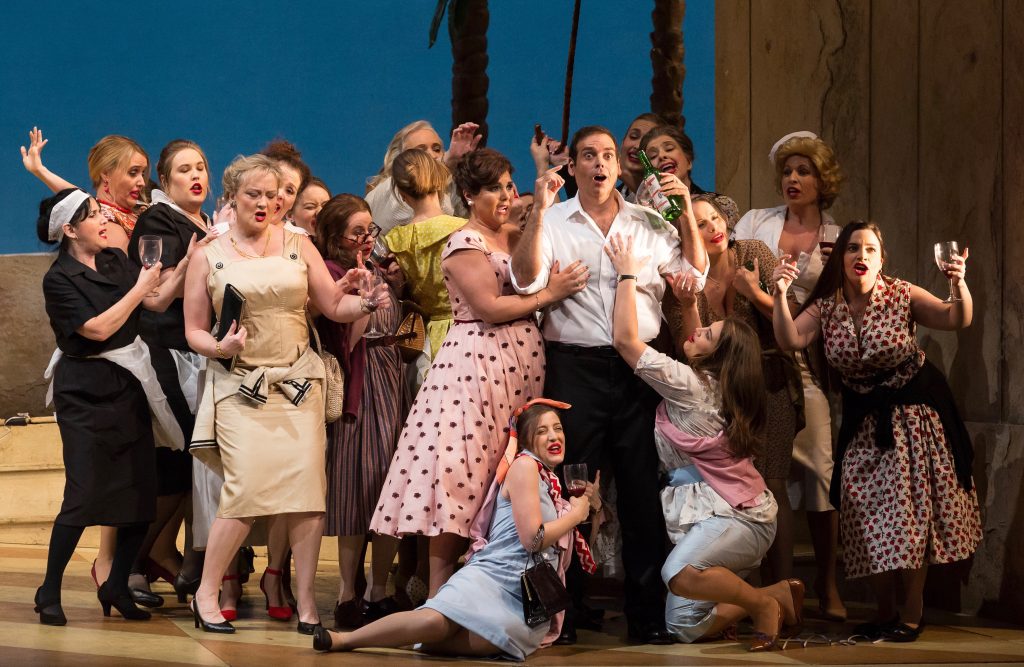 2) Fans of old-time popular music need to know the difference between The Elixir of Love and “Love Potion No. 9.” The latter is a comical R&B song recorded by The Clovers in 1959. The former, an 1832 opera by Gaetano Donizetti, is even more comical. That’s why it is still charting after all these years—14th on the Operabase Hot 100 list of most-performed operas—and why Pittsburgh Opera is staging The Elixir of Love to finish its current season. The story concerns a poor guy in love with a rich gal. To boost his chances, he spends his hard-earned cash on a magic elixir from a traveling salesman. It’s not magic, only cheap wine, but he drinks a lot of it, and much confusion ensues until true love wins out. The music is quite good. The traveling huckster’s aria Udite, udite, o rustici (“Listen up, listen up, peasants”) is a comic-opera classic, while the love-drunk hero’s aria Una furtiva lagrima (“A furtive tear”) redefines the notion of “tear-jerker.” Pittsburgh Opera is using a production design first done for Houston Grand Opera, which updates the setting to the 1950s. There is no doo-wop, however; it’s still The Elixir of Love. 7 p.m. Performances continue through April 29. Benedum Center, 237 7th St., Cultural District. (MV)