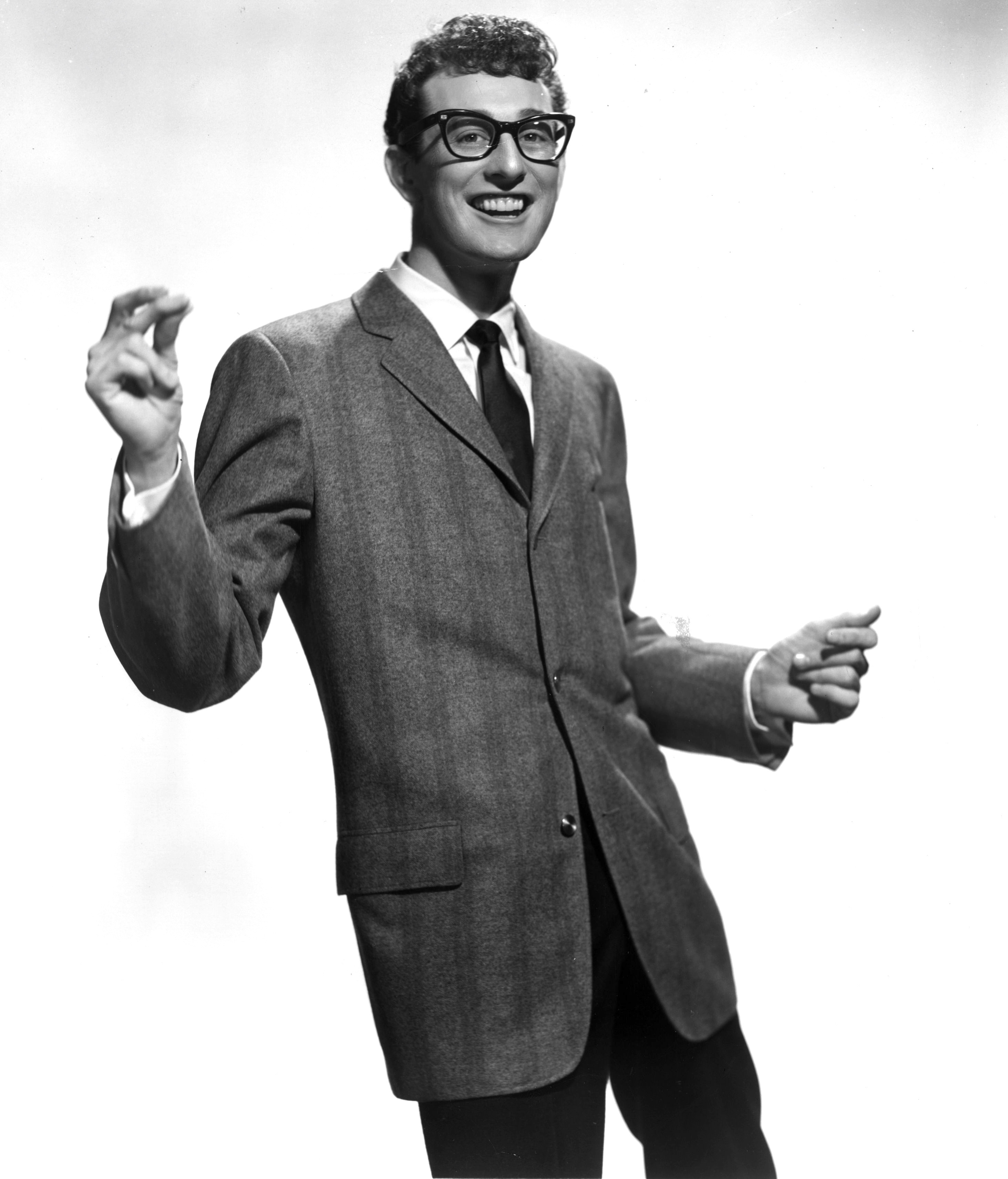 In a short time, Buddy Holly made a huge imprint on rock music, and loved every minute.

1) The Palace Theatre is a living museum of rock and pop music. It’s a tour stop for many vintage big-name acts, and now The Palace hosts a deep dive into rock history: the touring production of Buddy—The Buddy Holly Story. The musical traces Holly’s dynamic but too-brief career, depicting how the Texas-born prodigy helped to shape rock as we know it, up to his death at 23 in the 1959 plane crash that also killed J.P. “The Big Bopper” Richardson Jr. and Ritchie Valens. The songs in Buddy are a cavalcade of ‘50s hits, from Holly’s “Peggy Sue” and “Not Fade Away” (later covered by The Grateful Dead) to The Bopper’s ”Chantilly Lace.”

Also, Buddy—The Buddy Holly Story is itself historical. Scripted by British writer Alan Janes, it premiered in 1989 in London—not surprising, since Holly was a major influence on Brit rockers including The Beatles—and the show is now considered the first jukebox musical, i.e., one built around already-recorded songs. So if you’ve enjoyed Jersey Boys or We Will Rock You, give a tip o’ the hat to the show at The Palace. 7 p.m. 22 W. Otterman St., Greensburg. (MV)

2) Today at the PPG Paints Arena our Pens face off against our “friendly” neighbors from Philadelphia, the Flyers. The Penguins then next play in Detroit Tuesday against the Red Wings. 12:30 p.m. 1001 Fifth Ave., Uptown.