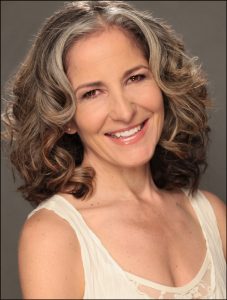 1) City Theatre’s niche in the Pittsburgh theater scene is staging noteworthy plays that haven’t been seen here. Some productions are Pittsburgh premieres of plays that have won major awards or drawn attention elsewhere recently—and, some are world premieres of works by playwrights outside our area. Citizens Market, by New York-based Cori Thomas, is the latest of these. The play is set in a New York City immigrant neighborhood where the staff of a local supermarket includes Asian, Latino, Eastern European and other newcomers. It’s described as a comedy-drama that depicts the interactions of this eclectic crew as they set out to master the art of living in America. Thomas has long been drawn to writing about the immigrant experience. The daughter of a Liberian diplomat and a Brazilian woman, she was born in New York but lived in seven countries with her parents when young before returning to the United States. In 2010, City Theatre premiered Thomas’s When January Feels Like Summer, which focused on an Indian immigrant family and their African-American neighbors. Citizens Market opens the proverbial golden door wider. 5:30 p.m. Performances continue through March 25. 1300 Bingham St., South Side. (MV) 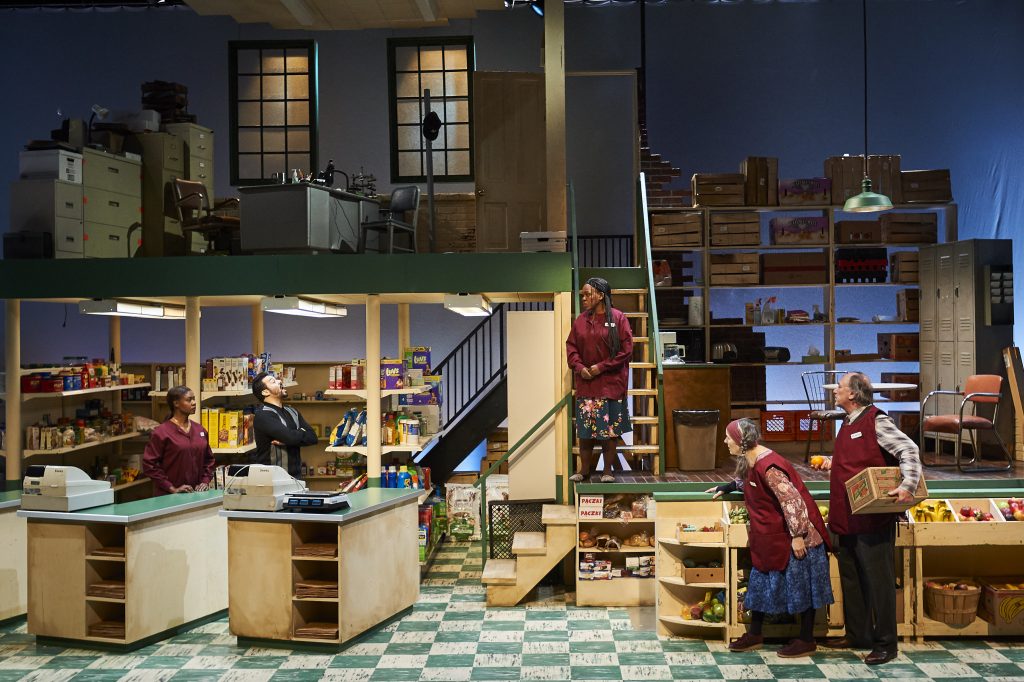 2) Tonight at the PPG Paints Arena our Pens face off against the New York Islanders. Next up is an another home game Monday against the Calgary Flames. The Pens are currently in third place in the NHL’s Metropolitan Division behind the Flyers (1st) and Capitals (2nd). 5 p.m. 1001 Fifth Ave., Uptown.