1) Country music legend Clint Black,, is in concert at the Palace Theatre. Black is known for the hits “Walkin’ Away,” “Spend My Time,” and “A Better Man.” He has had 22 No. 1 hit songs on the Billboard country charts and also has won five Academy of Country Music Awards. Merle Haggard, Waylon Jennings, and Willie Nelson have been the biggest influences on this successful, traditional country music recording artist. Black’s most recent album release is 2015’s On Purpose., Black is married to actress Lisa Hartman-Black. 7:30 p.m., 21 W. Otterman St. (RH)

2) According to dates estimated by Bible scholars, it has been over 2200 years since the unknown author of Ecclesiastes wrote “there is nothing new under the sun.” But that has never stopped anyone from trying. Especially not in the entertainment industries, where the perennial demand for new Christmastime offerings has, ironically, produced multitudes of variations on familiar themes. Some are heartwarming, such as adaptations of A Christmas Carol. Some are disconcerting, such as Bob Dylan’s “Must Be Santa.” And at least one combines circus acts with Christmas music. That would be A Magical Cirque Christmas, which is not from Cirque du Soleil, but from the Fort Worth, Texas company Red Tail Entertainment. The video shows a sampling of the circus acts. The hoop used in one portion is called a Cyr Wheel, after Daniel Cyr of Montreal’s Cirque Éloize, so if you attend, dazzle your companion with this arcane bit of knowledge. The performers in A Magical Cirque Christmas will handle the rest of the dazzling. Benedum Center. 7:30 p.m. Tonight only. 237 7th St., Cultural District. (MV) 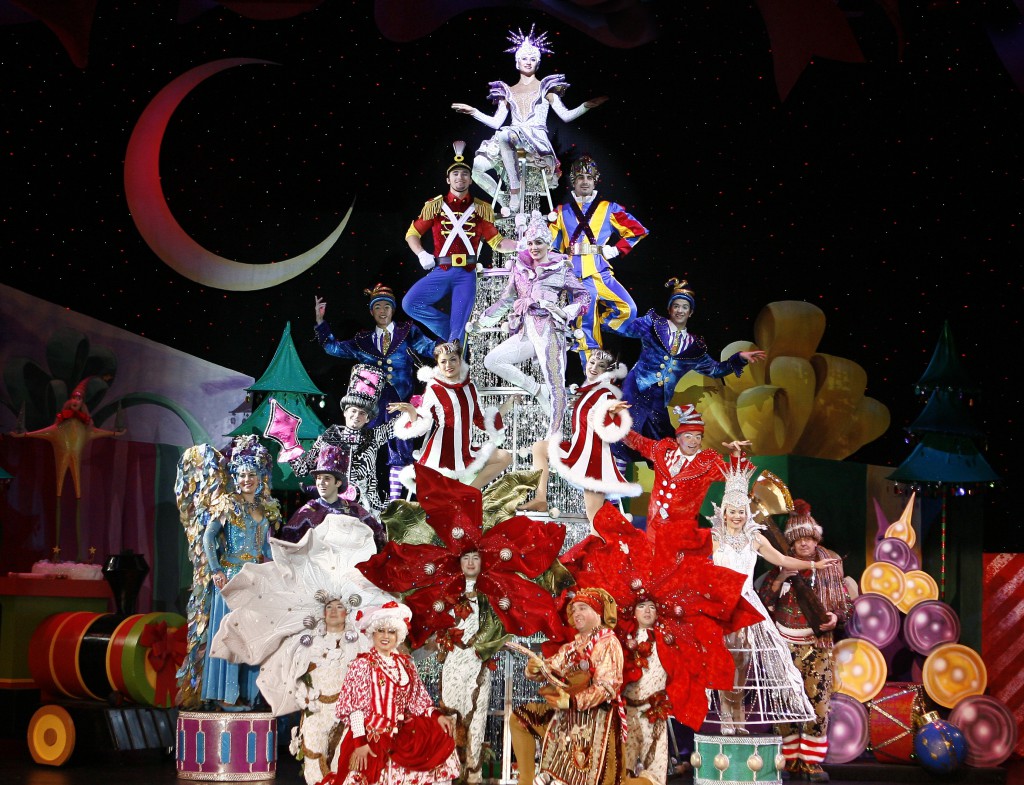 3) Cody Jinks hails from Denton, Texas, but he’s treating Pittsburghers to back-to-back shows over two days at Stage AE. Jinks plays hard-strumming country music. Some of the aggression in his chords may evoke his early days in a thrash metal band. The lyrics, though, are pure country—booze, religion, struggle—it’s all there and all in the spirit of outlaw country forebears, such as Merle Haggard. No surprise Jinks covered “The Way I Am,” written by Sonny Throckmorton and first recorded by Merle Haggard, on his seventh album, I’m Not the Devil, which was released in 2016. His eighth album, Lifers, was released this year. Jinks, who began playing country music in the mid-aughts, has slowly built a dedicated fan base, who go by the name the Flockers. Meanwhile, his backing band is the Tone Deaf Hippies. Great names, great music: what’s not to like about this guy? The Steel Woods open. Doors open Thursday and Friday nights at 7 p.m. 400 North Shore Dr., North Shore. (CM)