1) Coheed and Cambria, whose music is a mix of progressive, punk, and metal, are in concert at Stage AE. Rising out of Nyack, New York, Coheed and Cambria’s releases are mainly concept albums based on a sci-fi storyline called The Amory Wars, written by the band’s lead vocalist, Claudio Sanchez. They have been transcribed into comic books and a novel. Their latest album released last October, Vaxis – Act I: The Unheavenly Creatures, continues the Amory Wars theme. Sanchez’s vocals are sung at a higher register, similar to Rush’s Geddy Lee. Co-headlining is Mastodon, a progressive sludge metal band from Atlanta, Georgia. The band’s 2004 release, Leviathan, was based on the novel Moby-Dick and named album of the year by several music publications. Its latest recordings are Emperor of Sand (an LP) and Cold Dark Place (an EP), both released in 2017. Also performing is Every Time I Die. Doors open at 5:30 p.m. 400 North Shore Dr., North Shore. 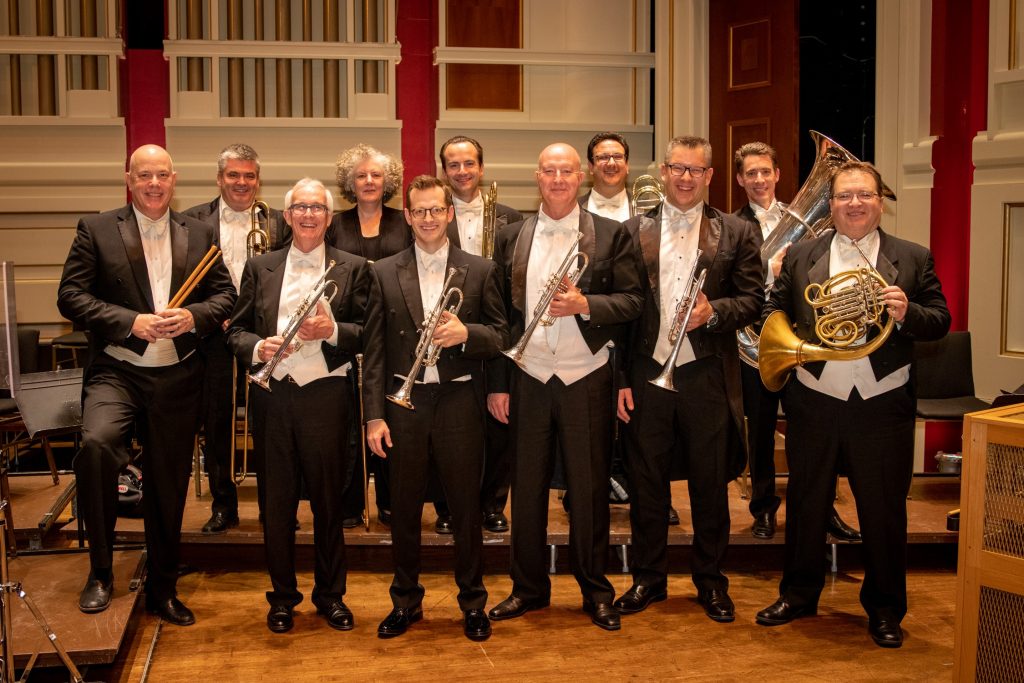 2) The 10-day Dollar Bank Three Rivers Arts Festival is Pittsburgh’s largest summer event. Launched in 1960, it has evolved along with the city itself. Early Festivals were focused on the juried visual art show, with hundreds of paintings and other works displayed in open-sided pavilions that turned the plazas near the Point into a temporary outdoor museum. Today you can see a variety of modern visual arts throughout the center-city Cultural District—including an indoor juried Festival show, plus exhibits at five Pittsburgh Cultural Trust galleries and the August Wilson Center. Meanwhile other Festival activities have grown into huge draws of their own. Handmade arts, crafts, and wearables are on sale in 250 booths at the sprawling Artist Market. And this year’s Festival has nearly 70 performing arts acts, all free. All that plus face painting adds up to a can’t-miss! Tonight’s Headliner is the Pittsburgh Symphony Orchestra Brass on the Dollar bank Mainstage. 7:30 p.m. Multiple times and venues Downtown, Continues through June 16. (MV)