1) The touring company of the extremely popular musical Come from Away visits Pittsburgh for a six-day, eight-show run. All performances were close to sold out as of the last week of March, so reserve quickly or turn to your alternate ticket sources.  In case you hadn’t heard: Come from Away is based on a true story, with much of the material drawn directly from people who were involved. Immediately after the 9/11 attacks in 2001, U.S. airspace and airports were closed for two days, forcing planes already aloft to land elsewhere. Thirty-eight planes, loaded with passengers and crews, were diverted to the international airport in Newfoundland, where residents of the small town of Gander suddenly became hosts to about 7,000 alarmed and confused strangers. The townspeople reached out warmly as their guests responded in kind, leading to heartfelt exchanges, bonding, and an experience so powerful reunions are held. Canadian writer/composers Irene Sankoff and David Hein created the musical, which has been produced in many cities over the past few years; the first tour began last fall. 7:30 p.m. Performances continue through April 14. Come from Away is at Benedum Center as part of the PNC Broadway in Pittsburgh series. 237 7th St., Cultural District. (MV) 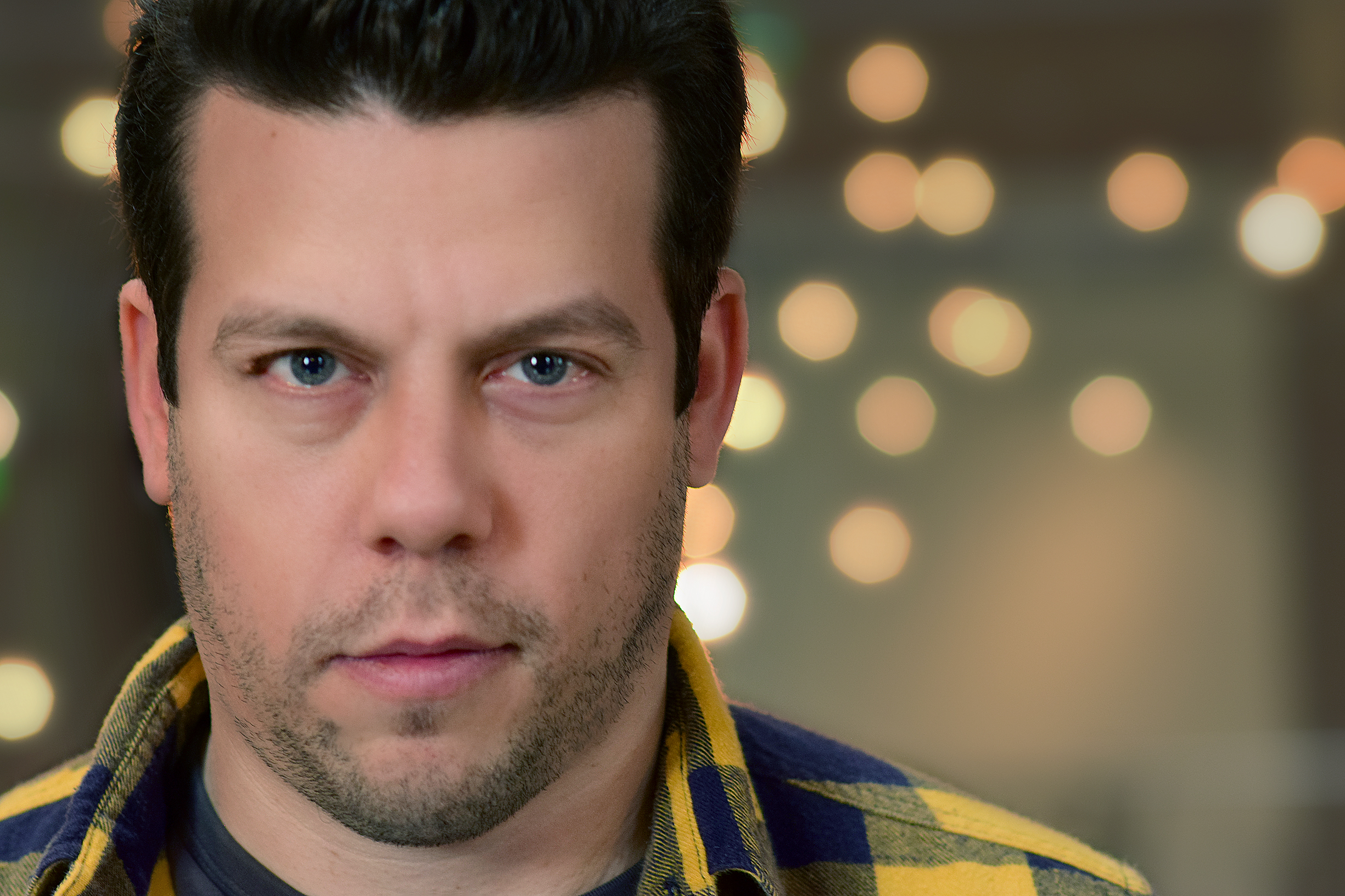 2) City Theatre is presenting a new play, The Burdens, that has received a good deal of buzz even before its official premiere here. The two-person dark comedy has been in development at staged readings around the country, including last year at City Theatre’s Momentum festival. The characters are a pair of millennial siblings who conspire to rid their aging mother of the burden of their very aged and cantankerous grandfather. As to how they might remove him from the scene, one permanent solution comes to mind. Much of the conspiring is done by text, which presumably adds relevance and authenticity: The Burdens is billed as a comedy “for the digital age.” L.A.-based playwright Matt Schatz is a graduate of the MFA program at Carnegie Mellon but not a Pittsburgh native; he’s from Jersey. Catherine LeFrere and Ben Rosenblatt play the siblings. Directing The Burdens is Marc Masterson, City Theatre’s former artistic director who has recently returned to the post. Tonight’s performance is sold out, but The Burdens has a long run. Continues through May 12. In the Lester Hamburg Studio, 1300 Bingham St., South Side. (MV)