1) The Winnipeg, Canada.band Crash Test Dummies didn’t get their name from the popular mannequins of the seat belt public service announcements of the 1980’s. They did however get their name from a med student friend’s diagnostic figurine, that among the students was known as a crash test dummy. They’ve also made a name for themselves with their signature sound which is built upon the lead vocals and guitar of Brad Roberts. Other longtime members include: Ellen Reid (co-vocals, keyboards), Brad’s brother Dan Roberts (bass guitar, backing vocals), and Mitch Dorge (drums, percussion). The group was nominated for three Grammy Awards in 1995 for Best New Artist, Best Pop Performance by a Duo or Group with Vocals, and Best Alternative Music Album. The band has had several hiatuses and side projects. 2010’s Oooh La La! was the Dummies’ last studio album. This is the band’s 25th Anniversary Tour and they will be performing their album God Shuffled His Feet in its entirety. 8 p.m. Jergel’s Rhyhm Grille, 285 Northgate Dr., Warrendale.

2) There are many buffalo references in music—e.g. the former band Grant Lee Buffalo, the song “Buffalo Stance” by Neneh Cherry, and Ted Nugent’s “The Great White Buffalo.” Another interesting buffalo is Donna the Buffalo, a band that plays across the musical genres of folk, rock, country, bluegrass, and zydeco, and hails from the Finger Lakes region of New York. The songwriting heart of the band is composed of Jeb Puryear and Tara Nevins, both of whom perform vocals and are multi-instrumentalists. They even have a “Funky Side.” Donna the Buffalo is one of the founding/host bands for the Finger Lakes GrassRoots Festival of Music and Dance and additionally the Shakori Hills Grassroots Festival. Followers of the band are known collectively as “The Herd.” The band got its name when the musicians mis-heard a friend suggesting the name Dawn of the Buffalo. In 2018 The Buffalo released a new studio album, Dance in the Street, with noted producer/ engineer Rob Fraboni who has worked on projects for Eric Clapton, The Band, Bob Dylan, and The Rolling Stones, Tiger Maple String Band opens. 8 p.m. The Rex Theater, 1602 E. Carson St., South Side. 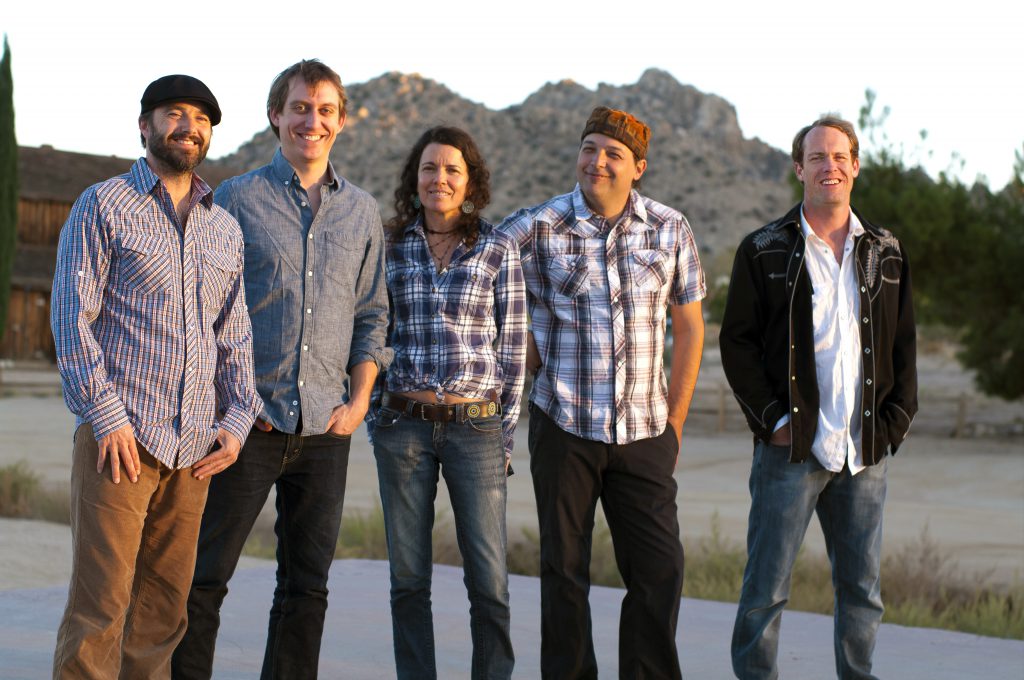 3) Jim Donovan & Sun King Warriors bring their lively brand of jam rock to Rivers Casino Donovan and band have recently released a new album, We See Through It. They describe their new work, saying “It, illustrates the transformational power of music. Featuring ten songs that span genres and eras¸ the sound of the new album blends the vintage rock sound of Zeppelin with the alternative folk of Mumford & Sons propelled by barreling drums.” Songs from the album have been garnering a lot of airplay in Pittsburgh and beyond. Appropriately enough you can see Jim Donovan & Sun King Warriors in Rivers’ Drum Bar. The band’s prior release was 2016’s Sun King Warriors. 9 p.m. 777 Casino Dr.,  (RH)

4) Paul Luc (pronounced “Luke”) is a Pittsburgh-based indie singer-songwriter. Luc released Tried & True in 2014. The record was well received by local audiences and radio. He followed it with Bad Seed in 2018. Songs from Bad Seed include the cathartic opener, “Restless Mind.” That same year, he also performed with SVEN, a band of area all-star musicians assembled by rock musician/producer Rod Schwartz. The band’s roster also included Joe and Johnny Grushecky, Jon Belan, Bill Deasy, Jay Wiley, Kelsey Friday, and others. They deftly performed The Clarks’ 1988 debut album, I’ll Tell You What Man…, in its entirety before the Clarks’ June headlining concert at Stage AE. Luc, who usually performs solo, will play with a full band at Club Cafe—a great start to what will hopefully be another big year for this Steel City troubadour. Nik Westman opens. Sold out. 8 p.m. 56-58 S. 12th St., South Side. (EC, CM)