1) The more something is adapted for stage or screen, the weirder it gets. Dangerous Liaisons is a 1782 French novel about sex and deceit among the nobility, involving a man and woman who play wicked seduction games. It has been made into several movies, including a great one with John Malkovitch and Glenn Close … and the cult film Cruel Intentions, which re-set the story to occur among rich kids at a 1990s prep school. Now comes Cruel Intentions: The 90s Musical. This live jukebox musical features music by Boyz II Men, Christina Aguilera, ‘N Sync and others, and the touring company visits Pittsburgh for a one-night stand. 8 p.m. Tonight only. Byham Theater, 101 6th St., Cultural District. (MV)

2) Earl Dibbles Jr., the alter-ego of country music recording artist Granger Smith, has a saying: “The higher the truck, the closer to God.” Smith, a Texas A&M grad, has been on the country scene for over 20 years and has performed at the White House and for our troops overseas. His album Dirt Road Driveway contains the fun party song “We Do It in a Field.” His latest album is 2018’s They Were There, A Hero’s Documentary, a soundtrack to the film of the same name. The film, which Smith made, chronicles Gold Star families. Catch “both” Smith and Dibbles at Stage AE. Smithfield opens. Doors open 7 p.m. 400 North Shore Dr., North Shore. (EC, CM)

3) Fans of Flamenco music and dance rejoice! There is a big annual event that features both, Fiesta Flamenca. This fun event will be held at East Liberty’s Kelly-Strayhorn Theater and is hosted by Flamenco Pittsburgh, whose dancers will be performing. Also performing is the talented musical group Alba Flamenca. There will be food and a cash bar available. 7 p.m. 5941 Penn Ave.

4) One of Pittsburgh’s hottest sports teams takes the field tonight—The Riverhounds. The squad takes on the Hartford Athletic at 7 p.m. at Highmark stadium. See some good soccer action up close and in person. 510 W. Station Square Dr., Station Square. 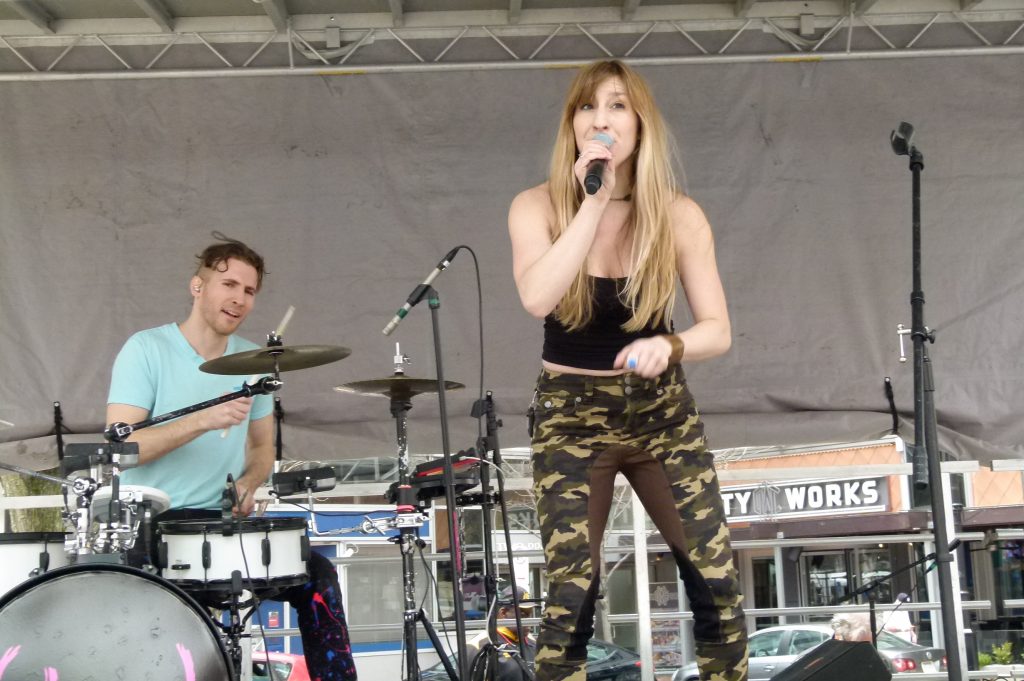 Also occurring is a Great Lakes Brewing Sustainable Sips Pub Crawl in and around Market Square from 1-5 p.m. Crawlers will receive a passport to be stamped at these drinking establishments: Wolfie’s Pub, Wingharts, The Yard, Primanti Brothers,  Harris Grill, Revel + Roost, Nola on the Square, and Cityworks. For each five completed passports Great Lakes Brewing will plant a tree. Now if we could only harness the hydropower of beer exiting the body!. Look for the Great Lakes tent in the Square. And for food truck fans there will be over 15 of Pittsburgh’s top mobile vendors on Smithfield Street opposite the Oliver Building at Mellon Square from 11 a,m, – 2 p.m. 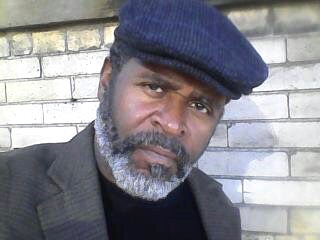 Wali Jamal has acted in all of August Wilson’s ‘Cycle’ plays; now he’s Wilson in ‘How I Learned What I Learned.’ (Photo courtesy of the artist)

6) Unlike the plays in August Wilson’s renowned Pittsburgh Cycle, How I Learned What I Learned is a one-man show full of tales from Wilson’s life. The late playwright was a world-class talker who could keep people spellbound for hours with stories of things he’d seen and done. So, after years of toying with the idea, he teamed with friend and dramaturg Todd Kriedler to write a stage show from the material. Wilson himself performed the play only once, for a benefit event in 2003. He hoped it’d become a piece to be done by an actor, but after his death in 2005 the script lay dormant until revivals began a few years ago—and now there’s a chance to see it for free. The August Wilson Cultural Center presents Wali Jamal as Wilson in How I Learned What I Learned. Jamal has acted in all 10 Pittsburgh Cycle plays as well as this one previously, so he’s an August Wilson expert. To hold a free seat, RSVP on the web page linked here. 3 p.m. 980 Liberty Ave., Cultural District. (MV)