1) The touring production is here, and it’s sold out, but there are options. Just please don’t use deceitful means of getting tickets—although deceit is a central theme of the musical Dear Evan Hansen. Evan is a high-school student with severe social anxiety and a crush on a girl in his class. When the girl’s brother commits suicide, Evan falsely claims to have been the young man’s close friend, even launching a memorial project to honor the deceased. This wins Evan the attention he has craved, at a price that includes moral dilemmas and an ultimate reckoning. Dear Evan Hansen won the 2017 Tony Award for Best Musical. It’s still playing on Broadway. Audiences love it, as do most but not all critics. Positive reviews praise the musical’s emotional power and intricacy; the dissenters feel it goes for emotional effect while glossing over some major issues. The songs (by Benj Pasek and Justin Paul) are pop rock; book by Steven Levenson. If you’re shut out of the touring show, try entering the ticket lottery. Performances continue through May 26. Heinz Hall, 600 Penn Ave., Cultural District. (MV) 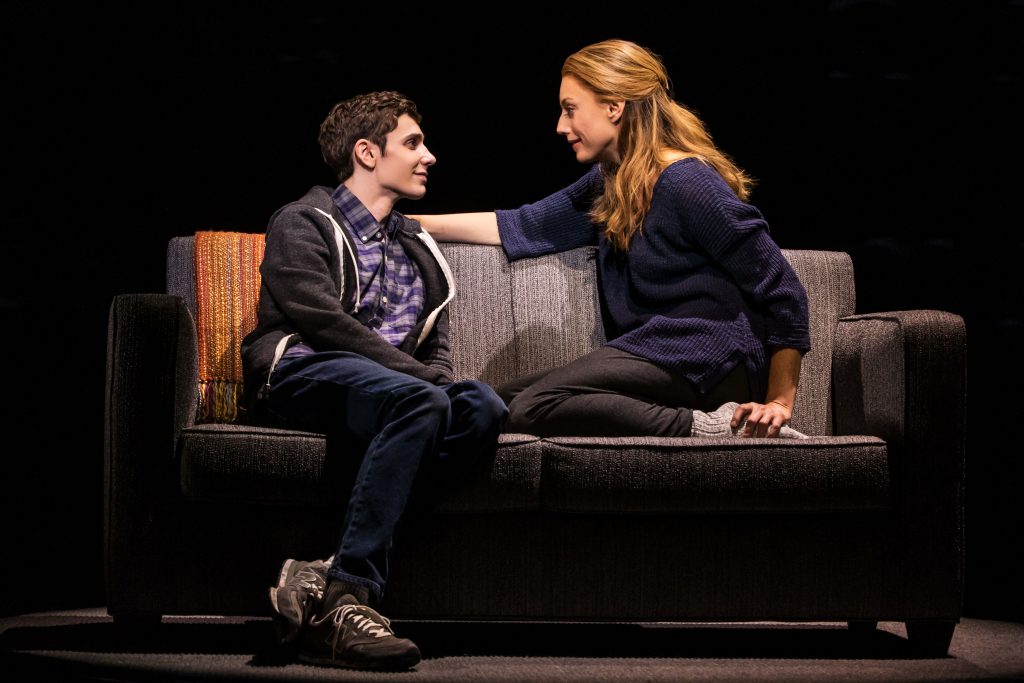 2) Ceili is an Irish word for gathering and that’s just what will be happening at Mullaney’s Harp & Fiddle tonight with the Pittsburgh Ceili Club. Dancing starts at 7:15 p.m. with lessons for beginners, then live music and dancing go from 8-10 p.m.  Enjoy some Guinness, Harpto slake your thirst.2329 Penn Ave., Strip District.