1) The Doobie Brothers are a big time rock band that rose out of San Jose, California and charted many hits in the 1970s and early 1980s. The initial outfit was fronted by lead vocalist and guitarist Tom Johnston. He led the band  from 1970 until he left in 1975. During that period the Doobies had top hits like “China Grove,” “Blackwater,” and “Listen to the Music.” In 1976 Michael McDonald signed on as lead vocalist and the band’s sound took a new course. That version of the band scored hits with “Takin it to the Streets,” “What a Fool Believes,” and “Minute By Minute.” Kenny Loggins even has a co-writing credit on “What a Fool Believes.” Johnston then returned to the band in 1987 and has remained with them ever since. The Doobies had a new hit in 1989 with “The Doctor.” In 2018 former Ex-Allman Brothers percussionist Marc Quiñones joined the band in May 2018. In recent years they have been touring with Steely Dan and Santana. Catch them at the new UPMC Event Center at Robert Morris University. 7 p.m. 6001 University Blvd., Moon Twp.

2) Foghat will perform at the South Park Amphitheater as part of the Allegheny County Summer Concert Series. 1975’s “Slow Ride” has connected music fans from boomers to Generation Z. The band even re-recorded the hit for its 17th studio album, 2016’s Under the Influence. Although the group continues to record and perform, drummer Roger Earl is the only founding member remaining. The Matt Barranti Band opens. Free. 7:30 p.m. 3700 Farmshow Dr., South Park Township. (CM)

3) Country rockers Montgomery Gentry continue on after the tragic death of founding duo member Troy Gentry in a helicopter crash in 2017. Eddie Montgomery is keeping his late partner’s name on the act, and he’s visiting Jergel’s Rhythm Grille with the band. (Eddie is the burly bearded guy in “What Do Ya Think About That.”) Montgomery Gentry’s style has been called workingman’s country, or patriotic country, or just in-your-face country. It has won them three platinum albums. Saddle Up opens. 8 p.m. 285 Northgate Dr., Warrendale. (MV) 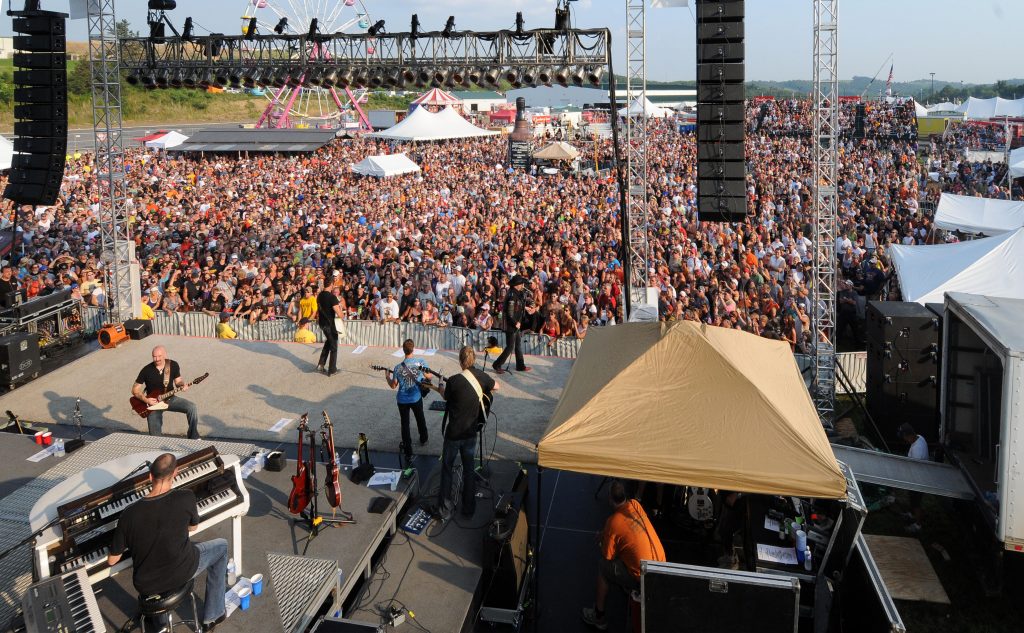