1) Classic rocker Eddie Money rolls into town for a show at The Meadows Racetrack and Casino. Money (née Mahoney) comes from a New York City Irish Catholic family with several members serving as police officers. Money was even a New York City Police officer trainee for a while and then, luckily for music lovers, decided to pursue his musical interests. He rose to fame in late 1978 with the hits “Two Tickets to Paradise” and “Baby Hold On.” Other top songs include ’79’s “Gimme Some Water,” with its blazing lead guitar runs and strongly sung narrative of an outlaw on the run, and ’80’s rumbling mystical tale “Trinidad.” He went on to more success and scored a big hit in 1986 when he recorded “Take Me Home Tonight,” a duet with the legendary (1960s) girl group singer Ronnie Spector. Money’s last album was 2010’’s Covers (Vol. 1 & 2). He is currently starring in his own reality show on AXS TV called “Real Money.” It revolves around him, wife Laurie, their five kids, and eight pets. 8 p.m. 210 Racetrack Rd., Washington. (RH) 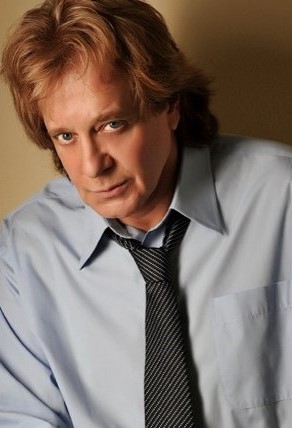 2) The free Millvale Music Festival returns for an annual showcase of myriad local musicians, who will play indoor venues, like the Funhouse at Mr. Smalls, and outdoor venues, like the GAP Park. One longtime Pittsburgh act is the Weird Paul Rock Band, fronted by the irreverent and bowlcut Weird Paul himself. Another act, Murder for Girls, is hot off the release of its sophomore LP, 2017’s All the Pretty Stars. Here are the members performing “Penny Marshall.” Other acts are Gene the Werewolf, Jess Klein and the Good Time, Brittney Chantele, Tupelo and Noah, and The Filthy Lowdown. The festival will also include the unveiling of a new mural. Check the festival’s website for a full line-up and list of venues, which include popular bars, cafés, and craft breweries. 11 a.m.–1 a.m. Millvale. (CM) 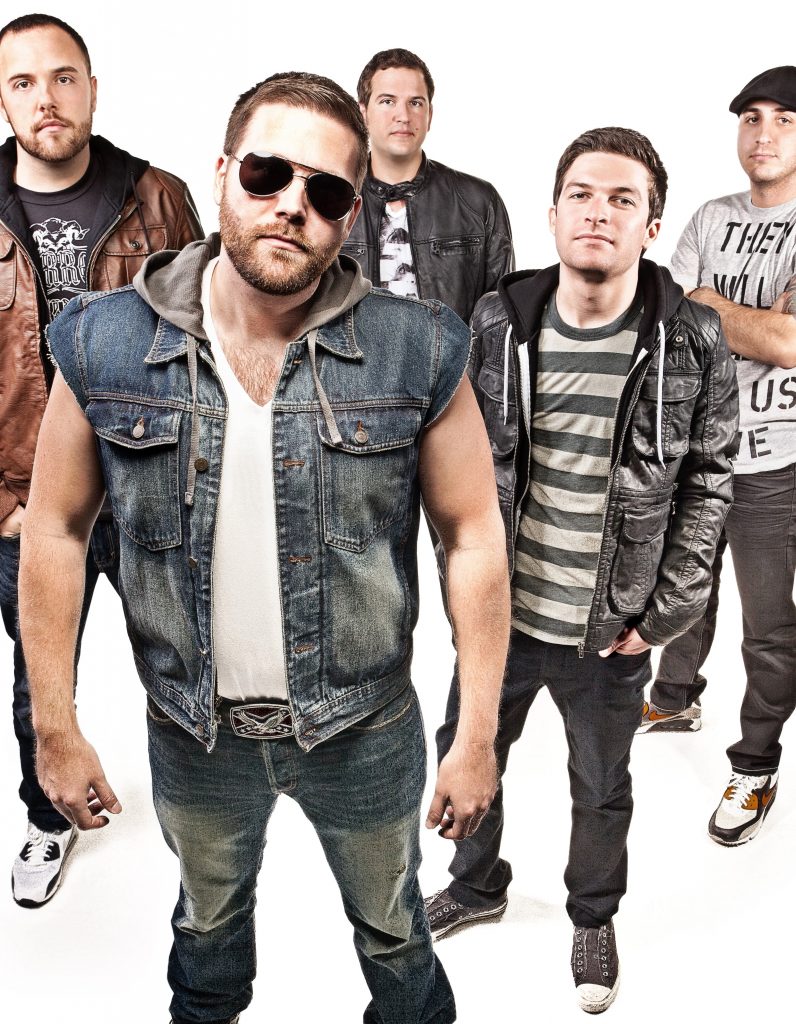 3) Currently up at South Park Theatre is Robin Hawdon’s Perfect Wedding. It’s billed as a romantic comedy, though one might question how romantic it is for the groom to wake up on the morning of the wedding and find a strange woman in his bed. Complications then multiply. Perfect Wedding is neither big nor fat nor Greek but is reported to be exceptionally funny. Ends today. Brownsville Rd. at Corrigan Dr., South Park Township. (MV)