1) Guns N’ Roses did it with Use Your Illusion I and II in 1991. Bruce Springsteen did it with Human Touch and Lucky Town in 1992. Sweat and Suit saw Nelly trying his hand in 2004. I write of releasing two albums on the same day. With Future and Hndrxx, Atlanta rapper Future tried something nearly the same: releasing two albums one week apart. A slight tweak on an old schtick made all the difference. Future became the first artist to consecutively debut two albums at number one on the U.S. Billboard 200. His latest is the EP Save Me, released this year. He also released a music video, “100 Shooters,” featuring Meek Mill and Doe Boy, in August. Future and Meek Mill will perform at KeyBank Pavilion. Meek Mill is from Philadelphia, and he also has topped the Billboard 200. 2018’s Championships went to number one. Free Meek, a five-part series which premiered on Amazon Prime Video, recounts his legal battles. YG and Mustard open. 7 p.m. 665 Rt. 18, Burgettstown. (CM)

2) Singer/guitar slinger Jonny Lang brings his scorching riffs and bluesy vocals to Greensburg’s Palace Theatre. Lang started playing guitar at the age of 12, mainly jamming on the porch of a friend’s family lake house in his native North Dakota. He joined the blues band of his guitar teacher, and the group was subsequently renamed Kid Jonny Lang & The Big Bang. His biggest hits are “Lie to Me,” “Longtime Coming,” and “Wander This World.” After turning his life around from substance abuse through religion, he even recorded a hit song of faith, “Turnaround.” He was also one of the musicians in the Jimi Hendrix tribute band called the Experience Hendrix Tour. Lang has also toured with The Rolling Stones, Aerosmith, B.B. King, and Buddy Guy. His most recent album is Signs, released in 2017. 8 p.m. 21 W. Otterman St. (RH) 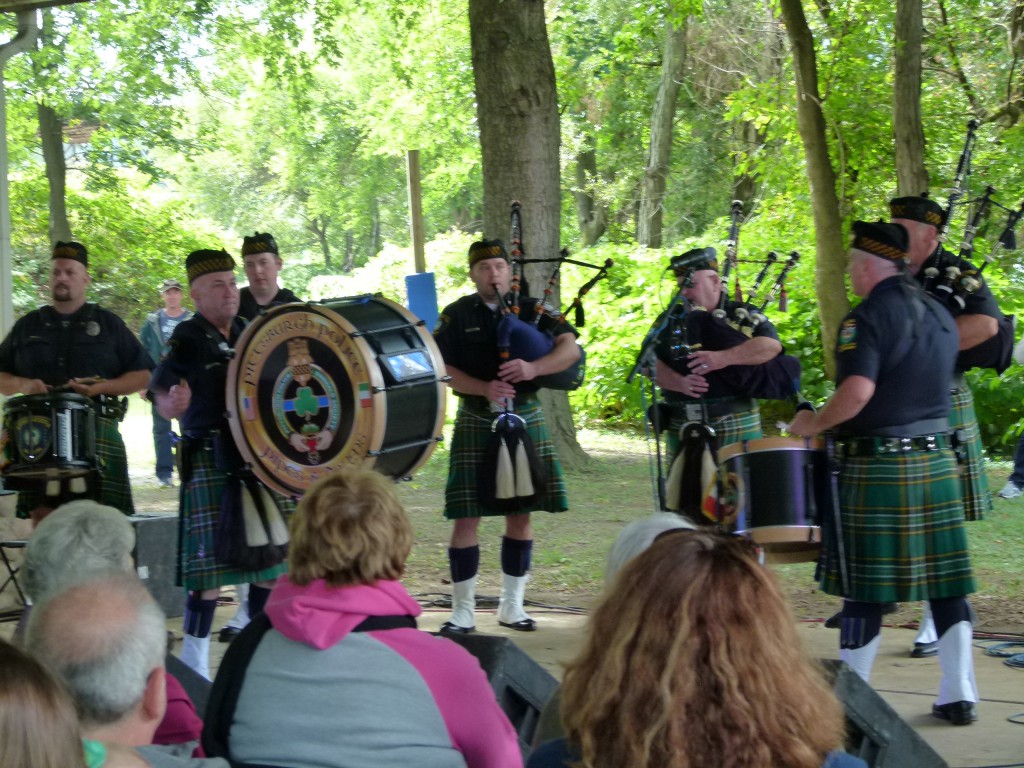 3) Two rules of Irishness: (1) You do not have to be Irish to enjoy Irish things. (2) You might be more Irish than you think. This year’s Pittsburgh Irish Festival is billed as the city’s “29th Annual Celtic Celebration”—and since scholars say the ancient Celts populated lands from Austria to Portugal, this takes in everybody from Sigmund Freud to Cristiano Ronaldo. They’d both have a blast at the Festival. Irish and Irish-ish musical acts perform constantly through the weekend. Headliners from out of town include traditional Irish folk band Doolin’ (from France), and the all-female Celtic rockers Screaming Orphans (actually from Ireland). Also on tap are local favorites like Corned Beef & Curry, Devilish Merry, Bastard Bearded Irishmen, and Cahal Dunne, plus at least three pipe bands (there is no such thing as too much bagpipes), and many more. In addition to music and dancing, the Pittsburgh Irish Festival has storytelling, arts and crafts, experts on Irish/Celtic culture and genealogy, etc., along with Irish foods, Irish whiskey, stout, and mead. The Festival is Irishness writ as large as it can be writ. Come one, come all. 4-11 p.m. Friday, 11 a.m.-11 p.m. Saturday, 9 a.m.-5 p.m. Sunday. The Lots at Sandcastle, 1000 Sandcastle Dr., West Homestead. (MV).

4) The 50th annual A Fair in the Park opens today in Shadyside’s Mellon Park. Promoted as a contemporary fine crafts and arts show and sale, it includes performances, concerts, food, and children’s activities. The Fair is presented by the Craftsmen’s Guild of Pittsburgh and Citiparks. Today’s musical highlights include several concerts by performers from Calliope, Pittsburgh’s Folk Music Society. Fair hours today are 1 – 7 p.m. Free. Continues through Sunday. Fifth and Shady Aves., Shadyside/Point Breeze.