1) The rock band Gin Blossoms rose to fame out of Tempe, Ariz., in the ’90s on well-crafted pop-rock songs with strong instrumentality and melodic vocals. The band has survived the suicide of founding member Doug Hopkins in 1993 and a breakup in 1997. Songs that have “blossomed” for the band include its biggest hits, “Hey Jealousy,” “Allison Road,” and “Found Out About You.” Gin Blossoms just released a new album on June 15, Mixed Reality. Special guest is Tonic. Doors open 6:30 p.m. Stage AE, 400 North Shore Dr., North Shore.

2) Rapper/actor Tone Loc is best known for his two biggest hits, “Wild Thing” and “Funky Cold Medina.” “Wild Thing” reached No. 2 on Billboard’s Hot 100 chart in 1989, and “Medina” reached No. 3 on that chart the same year. While there weren’t many hits after those, his acting career took off. His latest role was as a voice actor for Bat Eyewitness in 2016’s Zootopia. Loc has performed on the recent multi-act I Love the ’90s Tour. Also performing is Color Me Badd, a boy band/pop R&B group that formed in 1985 and is best known for the hits “I Wanna Sex You Up” and “All 4 Love.” The Meadows Racetrack and Casino. 8 p.m. 210 Racetrack Rd., Washington. 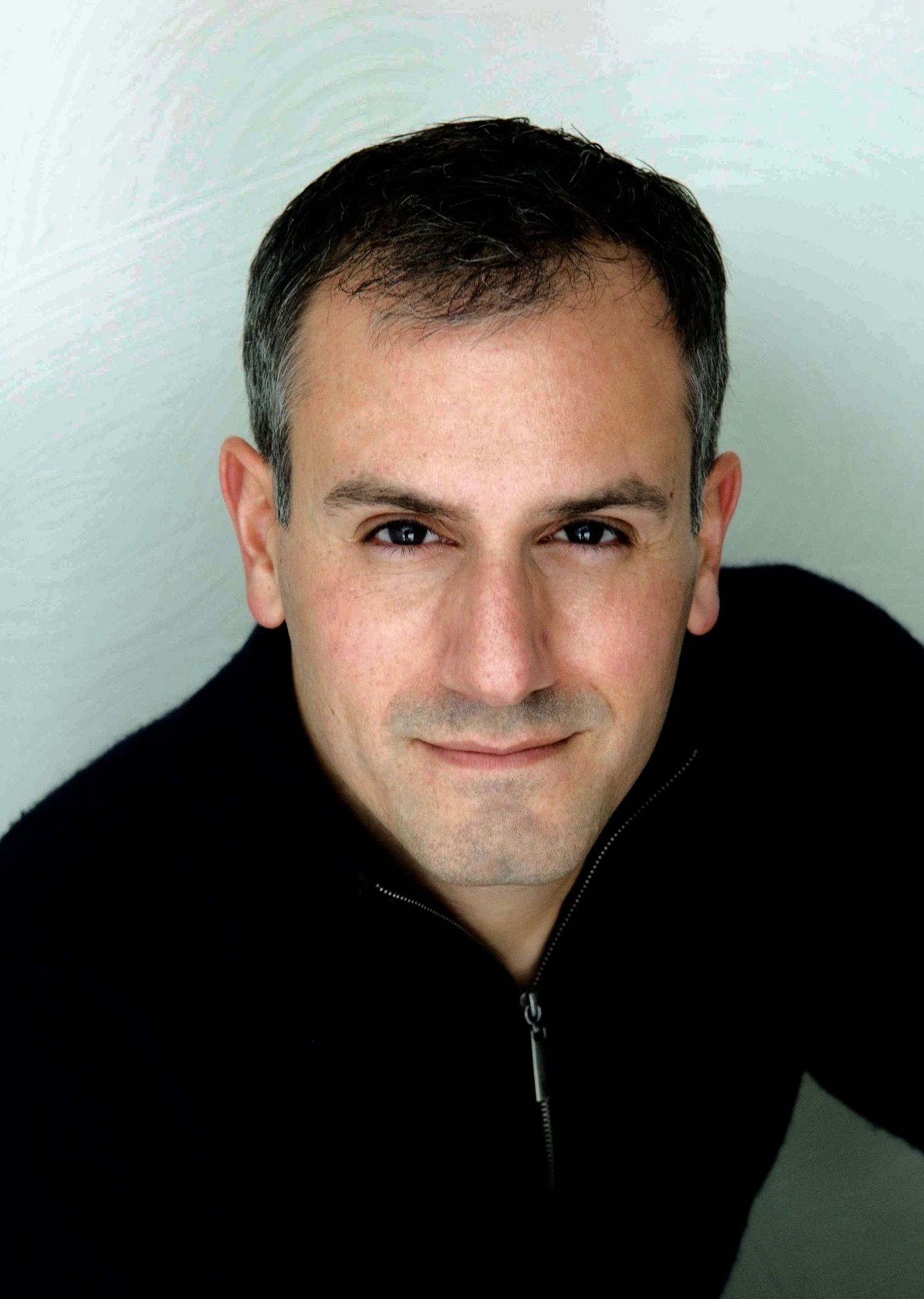 Ricardo Vila-Roger plays Lorin, a man stuck low down in the office hierarchy, in Hatch’s ‘Gloria.’

3) Hatch Arts Collective—a group that’s made a mark in the Pittsburgh theater scene with original plays written by company member Paul Kruse (Chickens in the Yard, Driftless)—is now mounting the first Pittsburgh production of a recent Pulitzer-nominated play. Gloria, by Branden Jacobs-Jenkins, was a finalist for the 2016 prize in drama and has caused a buzz wherever it runs. It’s a workplace tragicomedy that starts out snarky/funny, then turns dead serious. The characters in Gloria are lower-echelon writers and editorial grubs at a high-profile New York magazine. Their office banter is barbed with worries about how they’ll ever get ahead in today’s leaner, meaner publishing industry. Then a calamity strikes—not layoffs, but an act of violence in their midst—and some are torn between coping with it and trying to profit from it. Lean and mean, indeed. Gloria opened off-Broadway, played at Chicago’s prestigious Goodman Theatre, and has drawn both praise and controversy. It fits with Hatch Arts Collective’s mission to present “socially engaging” theater. 8 p.m. Performances continue through August 5. At Nova Place, 100 S. Commons, North Side. (MV)