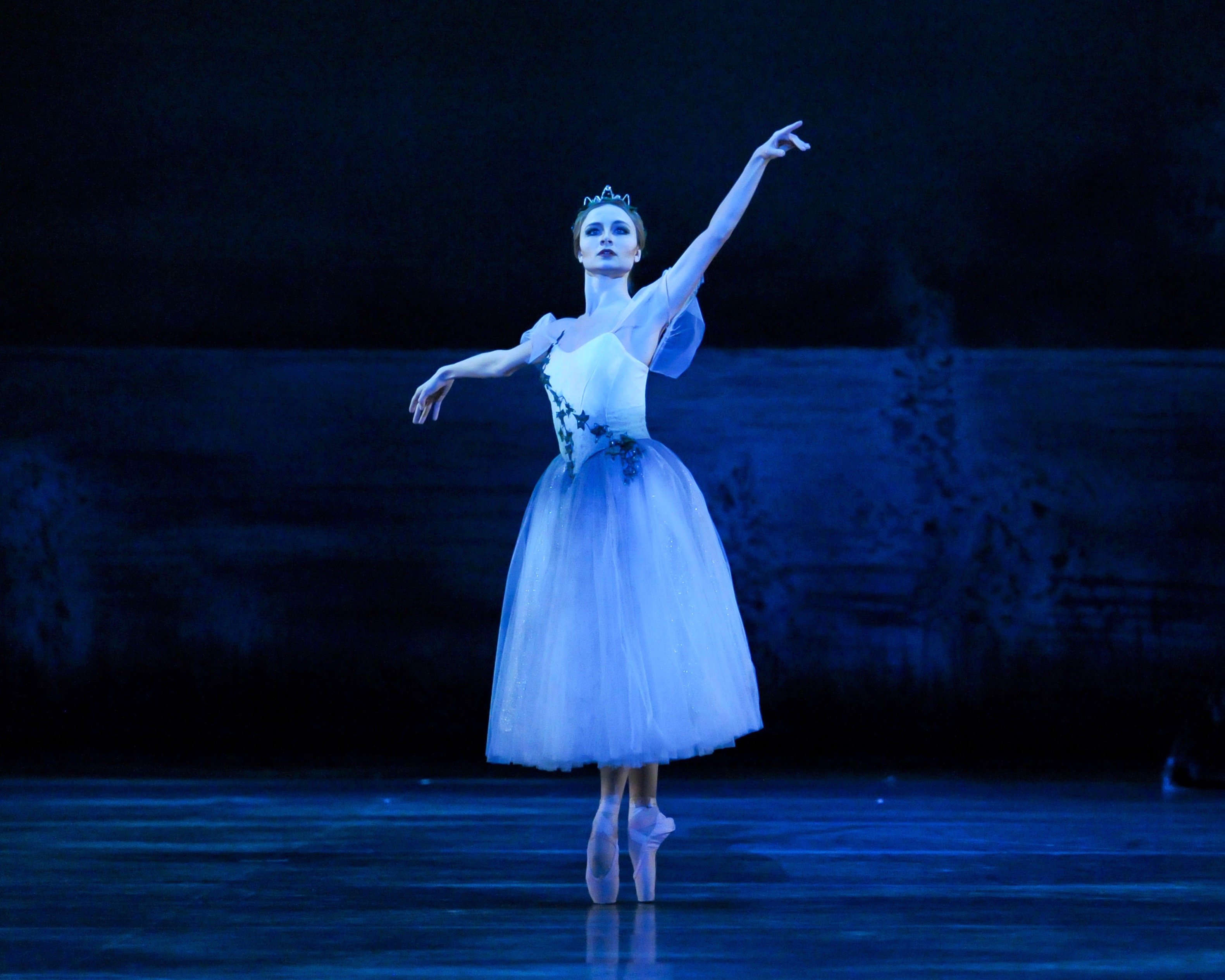 1) Pittsburgh Ballet Theatre is such an institution in the city that it’s hard to believe the company is only 50 years old. Since 1969, PBT has often interspersed modern ballets with the classical repertoire—last season included the world premiere of Jorden Morris’s The Great Gatsby—but to launch its golden anniversary season, Pittsburgh Ballet dances a golden classic, Giselle. The slang expression “the willies,” meaning a spooky sensation, may have come from this ballet. Giselle was inspired by Slavic folk tales of forest spirits called the Vile or Wilis. In one telling, the Wilis are ghosts of young women who died after being spurned by the men they loved. They seek retribution by cornering men and dancing them to death. The ballet’s title character is spurned and dies, but her spirit rebels at the cruel mission. Giselle premiered in Paris in 1841. It was a sensational success, hailed then and ever since for its haunting beauty. PBT presents Giselle with the original choreography by Jean Coralli and Jules Perrot, danced to music by Adolphe Adam. 2 p.m. Last day. Benedum Center, 237 7th St., Cultural District. (MV) 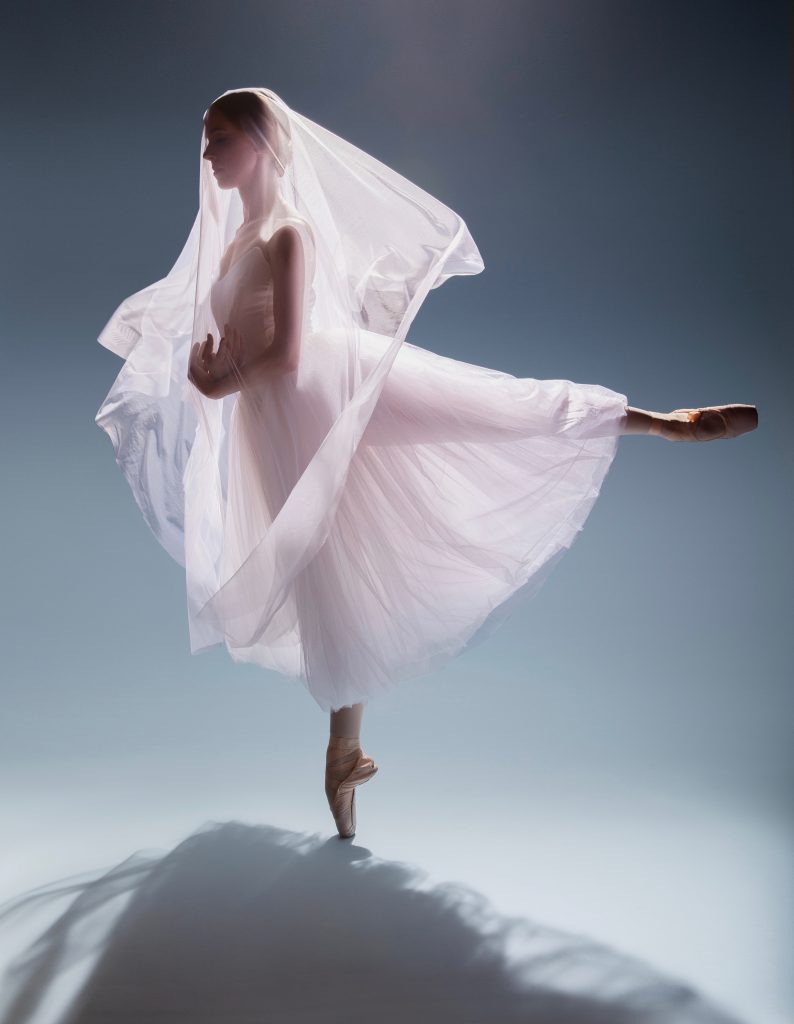 2) Big-band leader Glenn Miller disappeared while en route from England to France in a single-engine plane during World War II. He was in Europe to entertain the troops. 1954’s The Glenn Miller Story, starring James Stewart, further immortalized him, and his legacy lives on via The Glenn Miller Orchestra. The orchestra rolls into The Palace Theatre. “In the Mood” is a signature Miller tune. 2 p.m. 21 W. Otterman St., Greensburg. (CM)