1) It’s impossible to discuss Hello, Dolly!, the musical about a matchmaker who aids the wealthy Horace Vandergelder in Yonkers, New York, without also discussing “Hello, Dolly!” the song. Louis Armstrong recorded a version of it that was used to help promote the musical, which opened on Broadway in 1964. And help it did. “Hello, Dolly!” knocked the Beatles off the number one spot on the Billboard Hot 100. The show won 10 Tony Awards, including Best Musical. Armstrong appeared in some performances of it and in its 1969 cinematic adaptation. It has been revived four times, most recently in 2017 with Bette Midler as Dolly Gallagher Levi. Jerry Zaks directs. That production, which won four Tonys, is touring with Betty Buckley as the title character, and it arrives at Benedum Center. Lyrics and music by Jerry Herman and a book by Michael Stewart. 8 p.m. Continues through August 11. 237 7th St., Cultural District. (CM) 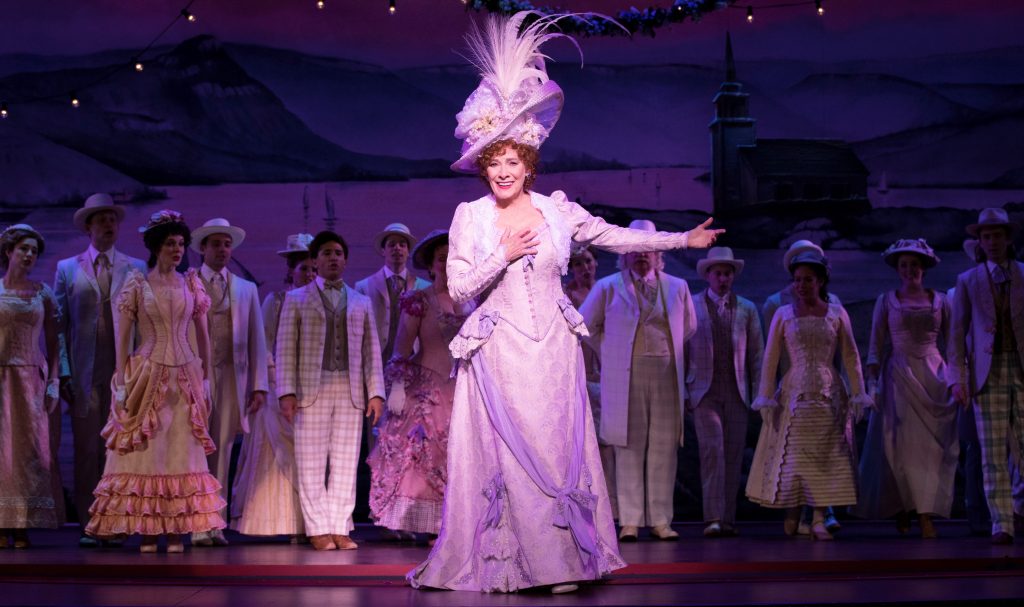 2) If you liked MID-LIFE! The Crisis Musical from Mountain Playhouse’s 2014 season, then you’ll probably also like MID-LIFE 2! #WhatDidIComeInHereFor. (If you laughed out loud at the hashtag’s nod toward senior moments, then you’ll really like the musical.) Like its prequel, MID-LIFE 2! is a revue-style production that takes a comedic look at aging. Subjects again include doctors visits as well as the realization that one qualifies for the senior discount. It also promises some heart among the laughs. Brothers Bob and Jim Walton wrote the book, music, and lyrics to MID-LIFE! The Crisis Musical with Baby Boomers in mind. It premiered in 2006 and its sequel, which they also created, premiered in 2014. Their other collaborations include My Brother’s Keeper and Double Trouble. MID-LIFE 2! now arrives at the Mountain Playhouse. 2 and 8 p.m. Runs through August 18. 7690 Somerset Pike, Jennerstown. (CM)