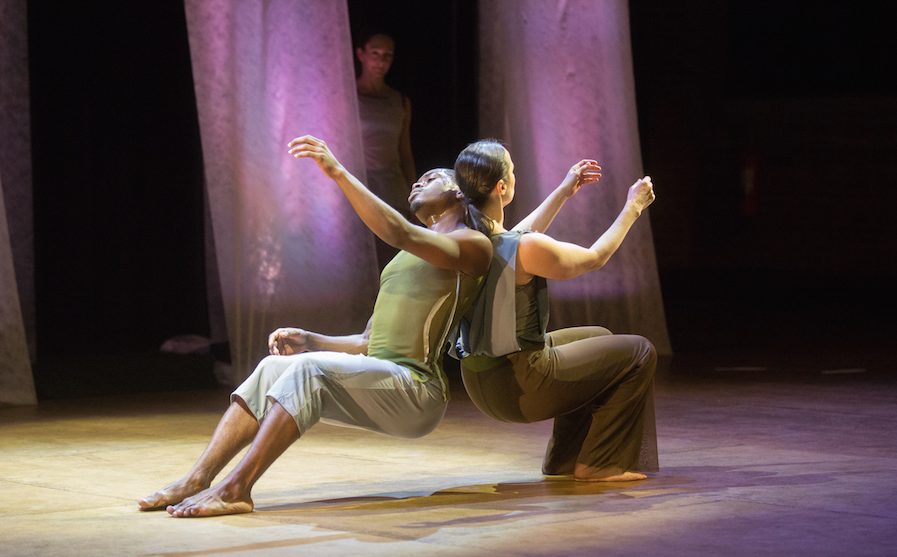 1) Attack Theatre creates striking original works of dance through unusual collaborations. Laws of Attraction, devised with input from science experts, applied the laws of physics to human relationships. Now the Attack dancers return with In Defense of Gravity, which sounds like another physics thing but isn’t. The feature-length piece was inspired by—and uses samples from—the poetry of Jimmy Cvetic, who after a career as a police detective won renown for his gritty poems with touching titles such as “You Almost Bite a Guy’s Nose Off Because He Tries to Kill You and a Whore Jumps on Your Back and You Think of the Big Whorehouse in the Sky and That Ain’t Bragging.” So then, why the title In Defense of Gravity? Attack Theatre says the piece explores how we respond to life’s “heavy” moments. With vocalist Anqwenique Wingfield and musicians Jeff Berman, Ben Brosche, and Ben Opie. In Pittsburgh Opera’s George R. White Studio. 8 p.m. Performances through December 2. 2425 Liberty Ave., Strip District. (MV) 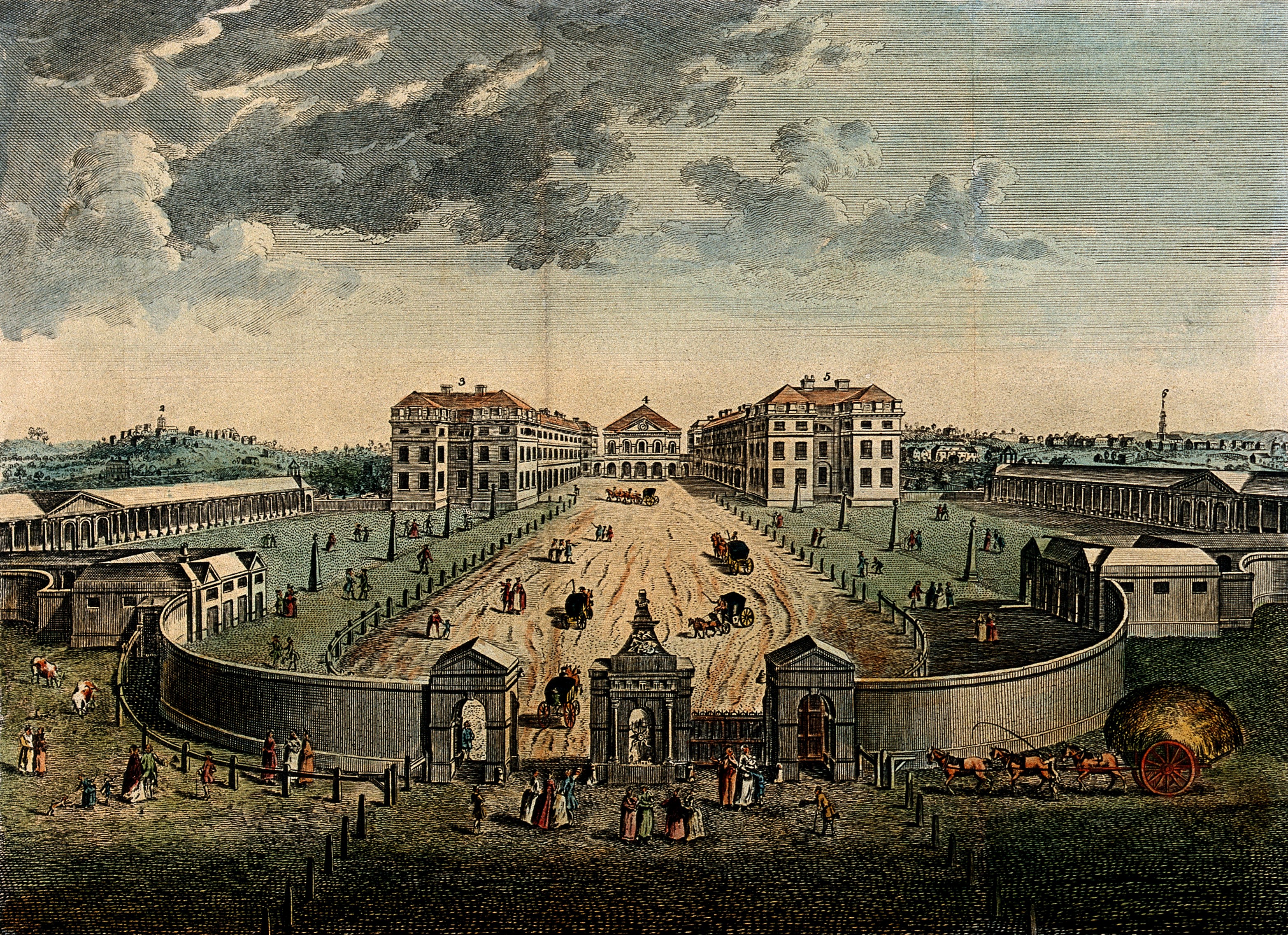 Coram Hospital in 1753: Unwanted babies were sometimes left in a basket at the gate, and the modern play ‘Coram Boy’ tells of adventures and perils that loomed. (Engraving: Louis-Pierre Boitard, courtesy of Wellcome Library, London, via Creative Commons CC 4.0)

2) Point Park University’s Conservatory Theatre stages a gripping drama based on incidents from British history. The Foundling Hospital of London—a.k.a. Coram Hospital, after patron Thomas Coram—was built in the 1700s to house unwanted children, often those of unwed mothers. The charity did good work but was plagued by staff cruelty, and by freelance scammers who would promise to take a woman’s child to Coram but did not. Helen Edmundson’s play Coram Boy, adapted from the Jamila Gavin novel, interweaves these dark elements with tales of hope. 7:30 p.m. Continues through December 2 at the new Pittsburgh Playhouse, 350 Forbes Ave., Downtown. (MV)