1) 2018 was a prolific year for Jeff Tweedy. He published Let’s Go (So We Can Get Back): A Memoir of Recording and Discording with Wilco, Etc. on Nov. 13, 2018. Warm, his first solo album of all original material, was released a week later. Tweedy will perform a sold-out solo show at the Carnegie Music Hall in Oakland. The last time he played solo in Pittsburgh was at the 2014 Dollar Bank Three Rivers Arts Festival. Well, technically, he was performing with his son Spencer under their surname. “Tweedy,” as they were known, released an album later that year, Sukierae. But Jeff Tweedy is arguably best known as the frontman for Wilco. The band’s sound runs the gamut of alt-country to ambient-rock. Wilco’s latest album is 2016’s Schmilco. Tweedy also co-founded Uncle Tupelo. Additionally, his songwriting and production credits include 2017’s If All I Was Was Black by Mavis Staples. Buck Meek opens. 7:30 p.m. 4400 Forbes Ave., Oakland. (CM) 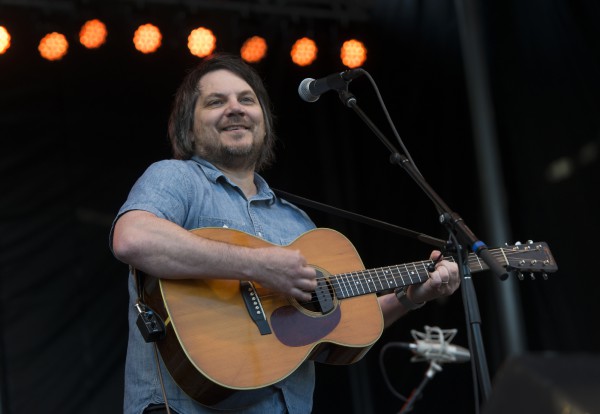 2) Mario’s East Side hosts Team Trivia Night every Thursday. Win, place, or show and your team will earn Mario’s gift certificates. Play against the Miller Lite Girls, and you could even win Miller Lite trinkets and giveaways! Feed your brain some chewy trivia and your stomach some delicious Mario’s food. 8 p.m. 5442 Walnut St., Shadyside.