1) Singer-songwriter Jill Sobule is returning to Pittsburgh’s Club Cafe almost 20 years after recording her live DVD, Live in Pittsburgh, at the same venue. And also two years after recording her concert film F*ck7thGrade with City Theatre at Hazelwood Green (see our story and interview with Sobule). She will have plenty of new material to add to the set list since that 2003 recording—she’s released eight albums since then, including 2018’s Nostalgia Kills and five EPs. Her biggest commercial hit came from 1995’s self-titled album, featuring the singles “I Kissed A Girl” and “Supermodel,” which were featured on the Clueless movie soundtrack. Since then, Sobule’s sound has evolved into a narrative, folk-influenced style, which has won her a dedicated following. However, she can still rock hard when she chooses to. 8 p.m. 56-58 S. 12th St., South Side. (R.H.) 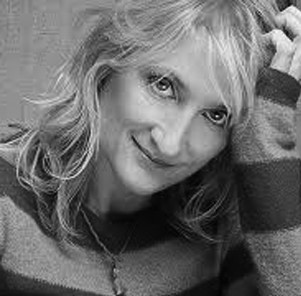 2) What does it mean to be human? The Pittsburgh Humanities Festival, held annually since 2015, is set to tackle that topic beginning today. The seven-day festival explores the human experience through the lenses of various disciplines including culture, art, music, dance, theater, fashion, and literature. A joint production of the Pittsburgh Cultural Trust and the Humanities Center at Carnegie Mellon University, the festival has been billed as Smart Talk About Stuff That Matters. Talks and other activities will be held at various locations in the Cultural District. Topics include our city’s history, policy and politics, Kennywood, racial inequities, drag culture, Shakespeare, food, art, and more . Headlining events are singer Ali Stroker in concert tonight and tomorrow and Shit-faced Shakespeare presents A Midsummer Night’s Dream on Friday. For information on all of these events visit the Pittsburgh Humanities Festival 2022 website.