1) Rock guitar virtuoso Joe Satriani, the lead guitarist of the supergroup Chickenfoot, joins two other top-notch slingers: John Petrucci (Dream Theater) and Phil Collen (Def Leppard) for this year’s G3 2018. The concept is a simple one: Satriani invites two additional highly skilled lead guitarists to join him on tour and jam. Satriani is no stranger to working with big-name musicians. He was recruited by Mick Jagger to play on Jagger’s first solo tour, and he has also performed with Deep Purple. Before he broke into the mainstream, Satriani worked as a guitar teacher, shaping the young minds of future rock stars like Kirk Hammett (Metallica), Andy Timmons (Danger Danger), and Steve Vai. Satriani is a 15-time Grammy nominee and is the biggest-selling instrumental rock guitarist of all time. Satriani’s most recent album is the just-released What Happens Next. With all the great guitar players and guitar lovers in Pittsburgh, this concert should be packed. 8 p.m. Palace Theatre, 21 W. Otterman St., Greensburg. (RH) 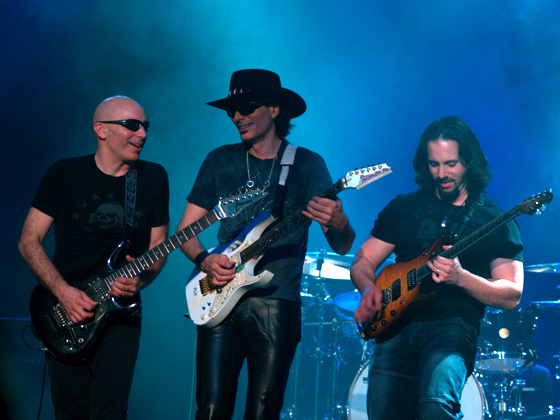 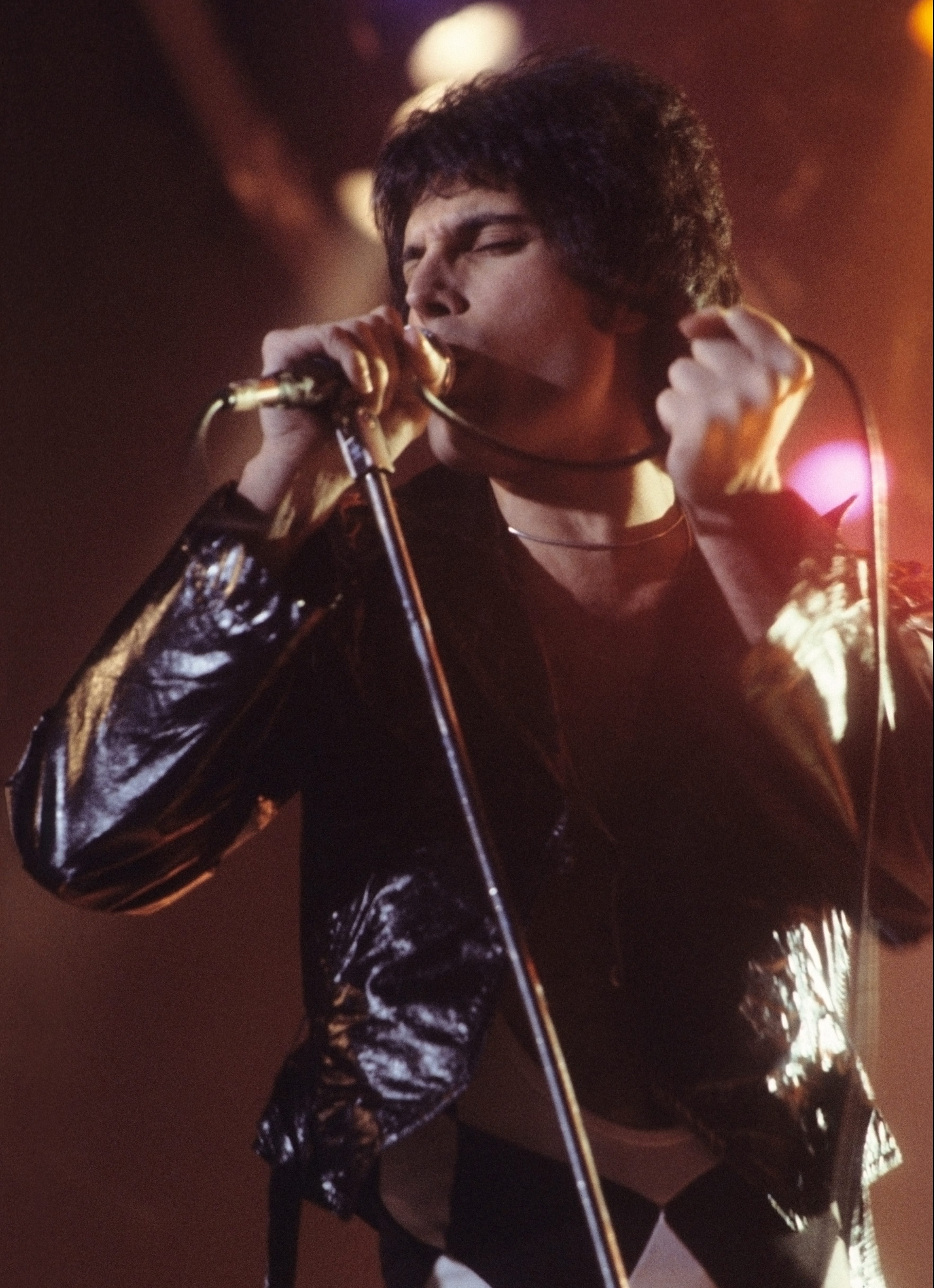 Freddie Mercury (shown here in 1977) is gone, but his music lives on in ‘We Will Rock You’ at PMT. Photo: Carl Lender, via Wikimedia

2) Was he the GOAT? Hard to say, as rock music has had many great lead vocalists and songwriters. But Freddie Mercury of Queen excelled at both, mixing sheer energy with rare artistry across a range of styles. That is why Queen’s music keeps winning new fans long after Mercury’s untimely death in 1991. And it’s why We Will Rock You—the stage musical based on Queen’s music—keeps rocking live audiences around the world. We Will Rock You premiered in London in 2002. Despite scornful reviews from critics who deemed the story line (by writer Ben Elton) too silly for refined tastes, the show played to packed houses for 12 years while spinning off many productions elsewhere. The story is set in a dystopian future where a Killer Queen imposes drab conformity on the masses. Her rule is disrupted, and joy restored, by a crew of ragged Bohemians led by Galileo and Scaramouche: Can you say “Bohemian Rhapsody”? Other musical numbers, all from Queen, include hard rockers like “Fat Bottomed Girls” and Mercury’s plaintive swan song, “These Are the Days of Our Lives.” Pittsburgh Musical Theater presents We Will Rock You in the Gargaro Theater. 2 p.m. Ends today. 327 S. Main St., West End. (MV)