1) Kennywood’s a great place for summer fun. The park’s Black Widow, is a high-spinning/swing adventure that gives riders a nice view of the park and an update of the classic Noah’s Ark. For roller coaster enthusiasts, there’s Thunderbolt, Racer, Jack Rabbit, Phantom’s Revenge, Exterminator, and Sky Rocket. If it’s a hot day and you feel like getting a little wet, check out the Pittsburg(h) Plunge, and Raging Rapids. Kennywood also features thrill rides, classic rides, dark rides (snuggle up with that special someone, hee hee), Kiddie Land, daily entertainment, AND the park’s famous Potato Patch French Fries. There’s also a new Thomas Town based on the popular animated children’s series “Thomas the Tank Engine” that will be opening this summer. 10:30 a.m – 10 p.m. daily. 4800 Kennywood Blvd., West Mifflin. 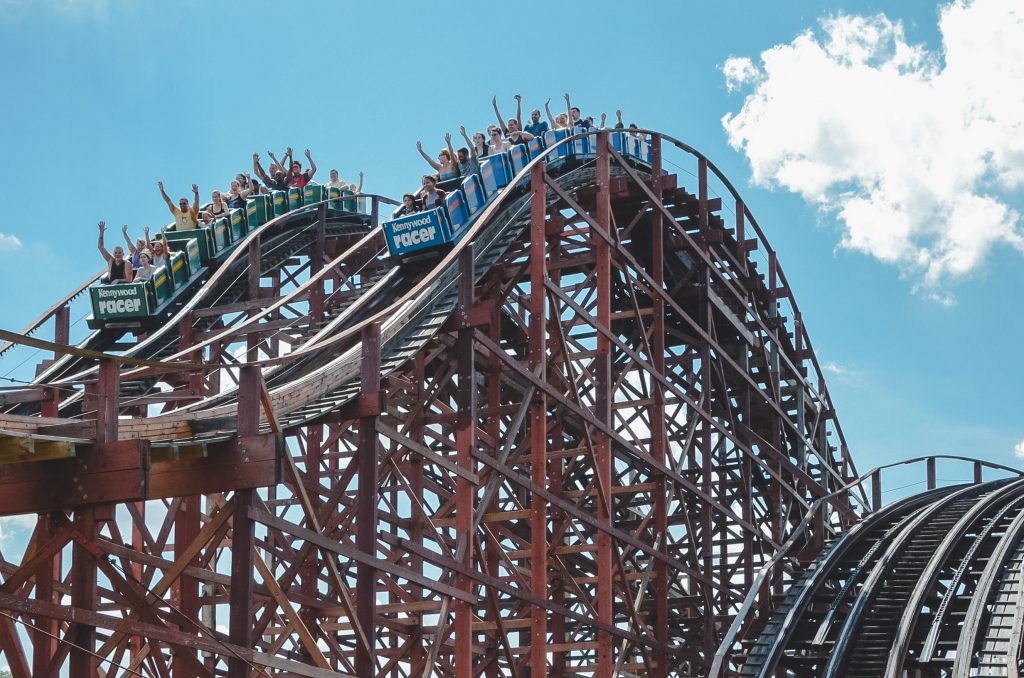 2) A Thanksgiving-Christmas comedy in June? Why not? The proverbial human comedy unfolds in its many bizarre forms year-round, and therefore South Park Theatre is performing Seasonal Allergies. Don’t try Googling “Seasonal Allergies,” even with keywords like “play” added, unless you want thousands of hits for medical advice. Entertainment Central is here to inform you that it’s about a family who, at Thanksgiving, take in Mom’s troubled brother for what is supposed to be a short stay. Said brother—who is undergoing (if that’s the right word) a divorce—stays clear through jingle-bell time, producing humorous side effects. Seasonal Allergies premiered in 2014. It was co-written by L.A.-based playwright Katherine DiSavino and her fiancé, screenwriter Kevin Mead, around the time that they also collaborated on a short film titled Hot as Fuck. Further web search will be needed to determine whether the happy couple are still together. One hopes so, and BTW: Hot as Fuck depicts a man’s need for an air conditioner. Seasonal Allergies is a family-friendly comedy with no f-words.7:30 p.m. Performances continue through June 30. Brownsville Rd. at Corrigan Dr., South Park Township. (MV)

3) Our battlin’ Bucs start a four-game home series tonight against the Arizona Diamondbacks in a 7:05 p.m. game. The Pirates then are off to play the Mets on Monday. PNC Park, 115 Federal St., North Shore.