2) The Bacon Brothers return to Jergel’s Rhythm Grille. Younger brother Kevin Bacon is known for his acting roles in Footloose and Apollo 13. Michael Bacon has had an equally successful career, albeit one behind the scenes. He composes film and television scores. His music for “The Kennedys,” a documentary which aired on PBS, won the Emmy for Outstanding Achievement in Music. However, the brothers’ music is all-American rock. Their latest album is 2018’s The Bacon Brothers, and their latest single is “Play!” Opening is Lauren Lucas. 8 p.m. 285 Northgate Dr., Warrendale. (CM) 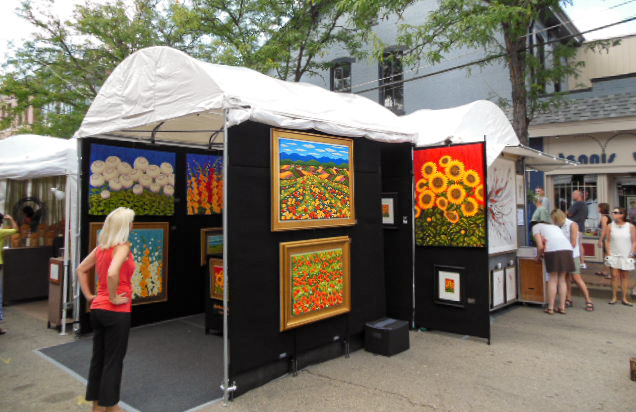 3) “Hip”—as in “Get hip,” rather than “Get a hip replacement”—is one of the oldest American slang terms still in wide use, and Shadyside’s Walnut Street is perhaps the longest-running hip district in Pittsburgh. Incredibly, it gets even hipper during the Art Festival on Walnut Street in late August. The Festival is popular, in part, because there’s so much art. The Walnut biz district is closed to motor vehicles and packed with booths where artists and craft people display paintings, prints, ceramics, handmade jewelry, and so forth ad infinitum. Exotic food vendors descend. Established restaurants, coffee shops, and night spots operate in peak mode. And, music being the food of love and other good things, musicians play on. Official hours for the art and craft booths are 10 a.m.-7 p.m. Aug. 24 and 10 a.m.-5 p.m. Aug. 25, but you can bet that on Saturday the 24th, merrymaking will continue into the night. Walnut St. between S. Aiken and Ivy Streets with further activities adjacent, Shadyside. (MV)

PedalPGH (group bike rides, other activities)—August 25, South Side and beyond 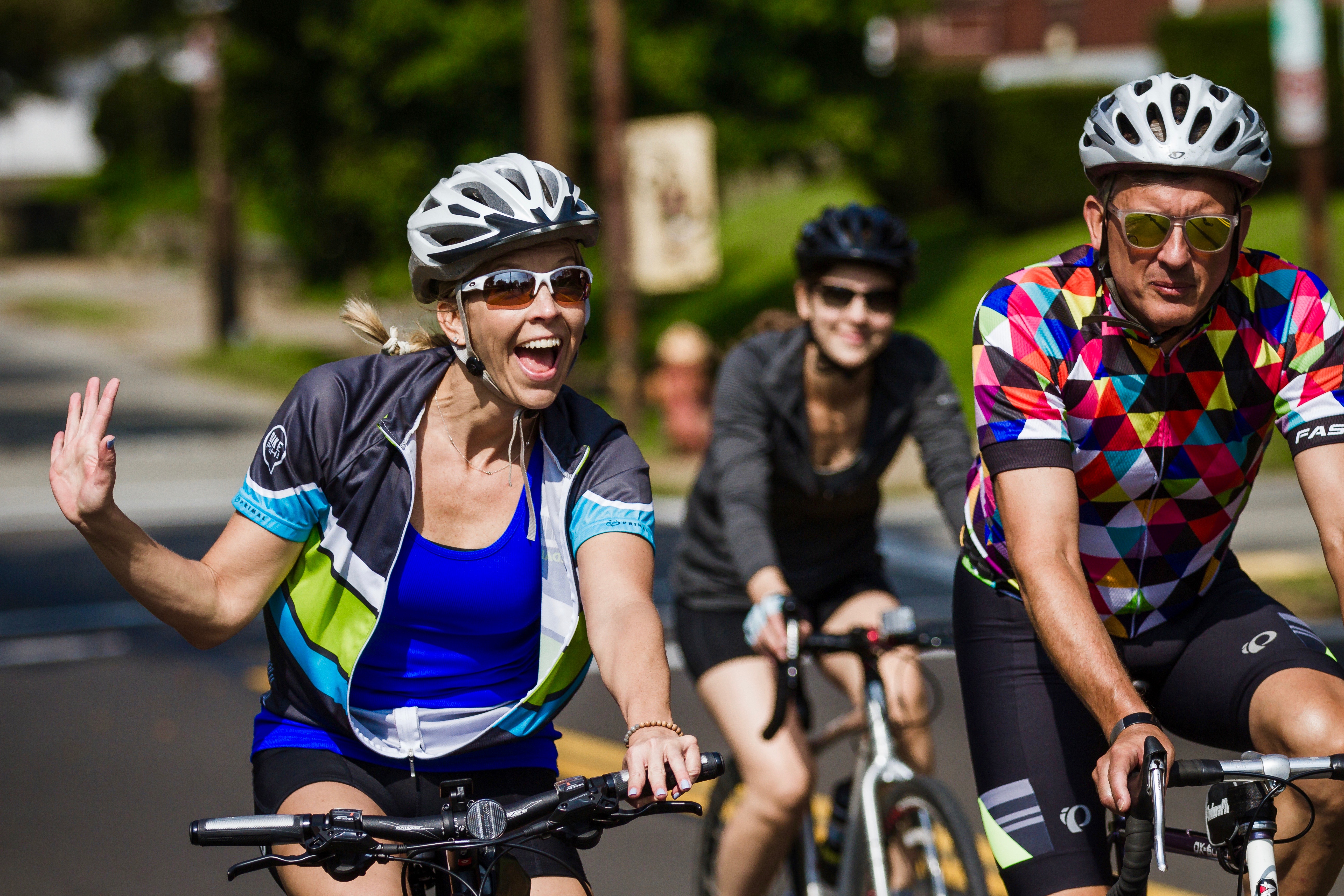 PedalPGH has group rides for all ages, fitness levels, and senses of humor. (Photo: Murphy Moschetta)

4) Pittsburgh, always likable, is growing ever more bikable. New bike lanes and trails keep being added, cyclists and motorists keep learning to coexist, and new riders are finding that hills aren’t a drawback; they’re fun. The nonprofit organization Bike Pittsburgh (stylized BikePGH) does a lot to move the evolution along—one part of which is putting on the big annual bike-a-palooza called PedalPGH. This is the day with mega-multiple group rides, from a 10-mile “local loop” to a 62-miler that goes all around the region. It’s the day when you see people on bikes freakin’ everywhere. PedalPGH is sponsored by UPMC Health Plan. This year marks the event’s 26th anniversary, and although biking at any time is free, registering officially for PedalPGH buys you a ton of perks. You’re in on the group ride of your choice, with “amazing snacks” at rest stops. There’s a t-shirt and merch; there’s a festival at the start/finish line. Above all, your fee helps BikePGH continue its work in bicycle advocacy and education. 7 a.m. – 3 p.m. South Side Riverfront Park, 1 S. 18th St., South Side. (MV)