1) Country singer/songwriter Maren Morris has enjoyed much success since her father bought her an acoustic guitar as a young girl growing up in Arlington, Texas. She had several small label album releases and wrote songs for recording artists including Tim McGraw and Kelly Clarkson. In 2015 her self-released and self-titled EP was a major success on Spotify and led to a contract with Columbia Nashville. Since then Morris has released two LP’s, 2017’s Hero and 2019’s Girl. Both albums generated hit songs such as “My Church,” “The Bones,” and “Girl.” She also did a fantastic collaboration with Zedd, and Grey on the song “The Middle.” The song was nominated for Record of the Year, Song of the Year and Best Pop Duo/Group Performance at this February’s Grammy Awards. Marren herself is already the recipient of a Grammy, CMA, and Billboard Music Award. She has been nominated for those awards and others over 50 times. Morris is playing Stage AE on her Girl: The World Tour. Another Texas country singer, RaeLynn, a semifinalist of Season Two of NBC’s “The Voice,” is also on the bill. Doors open 7 p.m. 400 North Shore Dr, North Shore. 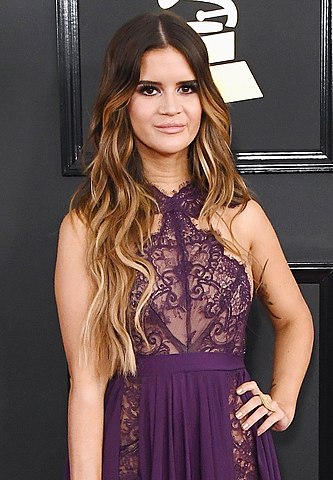 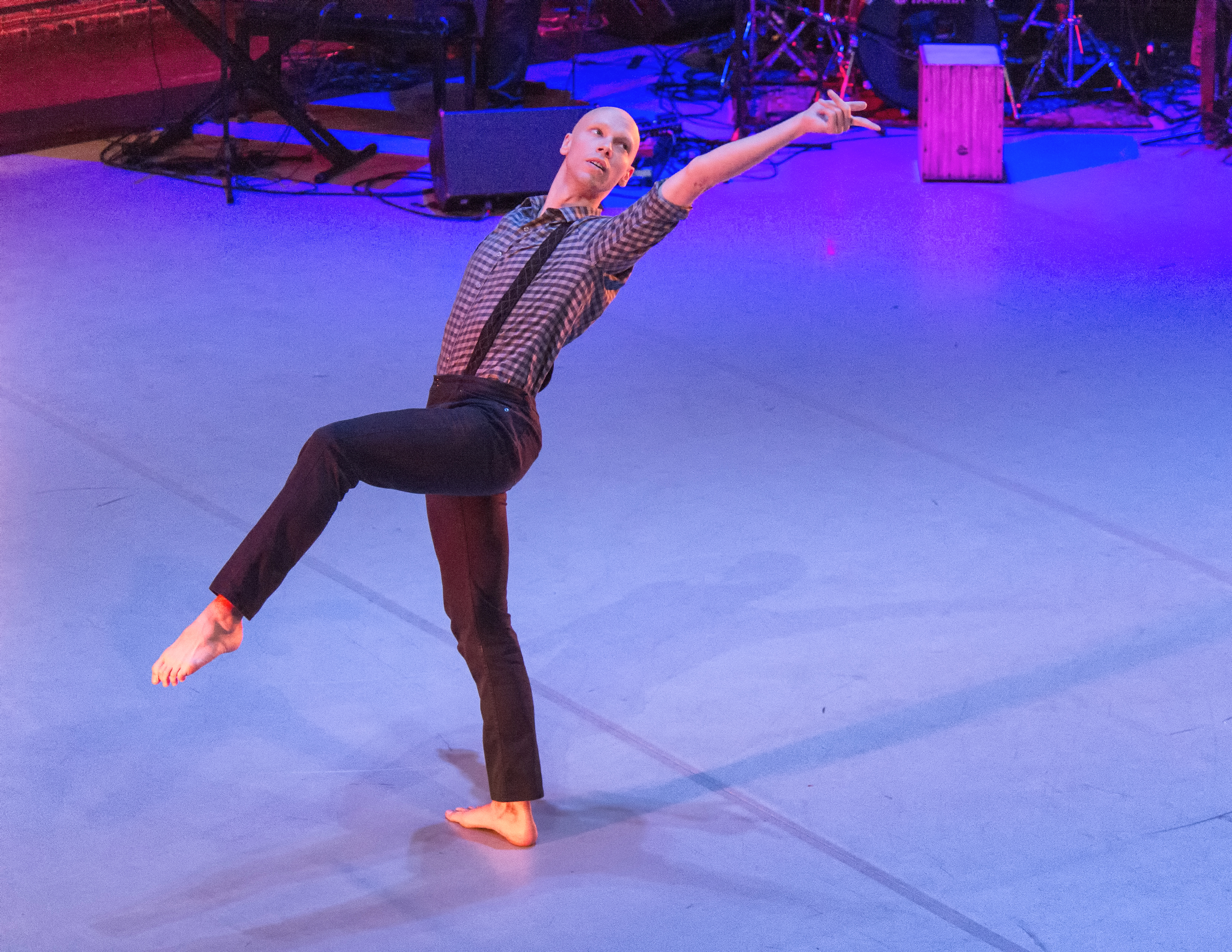 Dane Toney of Attack Theatre demonstrates that if you want to move forward, you put your left leg sideways and point another way, unless you want to head thataway … and that’s sort of how it goes in ‘The Rube Goldberg Variations.’ (photo courtesy of Dr. Robert Kormos)

2) Pittsburgh’s Attack Theatre, the company that does not dance defensively, attacks the stage with another unusual combination. It’s a feature-length dance piece inspired by Rube Goldberg devices, the crazy contraptions that use the most complicated methods possible to perform a simple task. And since the best music to dance it to would be Bach’s Goldberg Variations—30, count ‘em 30 different twists on the same theme—presto: Attack’s new piece is The Rube Goldberg Variations. And there’s more! The music director for the show, Flavio Chamis, has composed (along with others) additional twists on Bach’s music … while the Attack dancers apply Rube Goldberg principles to the often-needless complications of human interaction, in an interlocking series of vignettes … and you’ll probably have to see it to believe it, so we shall stop here. Conceived and choreographed by Peter Kope and Michele de la Reza, The Rube Goldberg Variations is (are?) at the New Hazlett Theater. 8 p.m. Performances continue through April 28. 6 Allegheny Square East, North Side.(MV)

3) Little Lake Theatre, one of the region’s bigger “little theater” companies, opens its season with The Drowsy Chaperone. This 2006 winner of five Tony Awards is both a parody of old musicals and a tribute to them. The central character is a shy fellow who sits at home alone listening to vintage recordings of Broadway tunes from the 1920s. When he puts his favorite onto the turntable—the soundtrack of an exuberantly hokey fictional show called, well, The Drowsy Chaperone—the cast members magically appear and start performing the show. Songs and music are by Lisa Lambert and Greg Morrison; book by Bob Martin and Don McKellar. Runs through May 11. 500 Lakeside Dr. South, Canonsburg. (MV)