1) Mariah Carey is an amazing American pop vocalist. Having been blessed with a five-octave vocal range singing voice she has had fantastic success on the song charts. Carey’s accomplishments include: her first album topped the US Billboard 200 for 11 consecutive weeks, the first and only artist to have their first five singles reach number one on the US Billboard Hot 100 chart, and her “One Sweet Day” (with Boyz II Men) became the longest-running U.S. number-one single in history. Carey has also has won five Grammy Awards, 10 American Music Awards, 19 World Music Awards, and 14 Billboard Music Awards. She has also overcome obstacles including a period of emotional exhaustion from her bipolar II disorder. Caution is Carey’s latest album release, having dropped in November 2018. As an added bonus she is in concert at the more intimate Benedum Center as opposed to a larger venue. 8 p.m. 237 7th St., Cultural District. 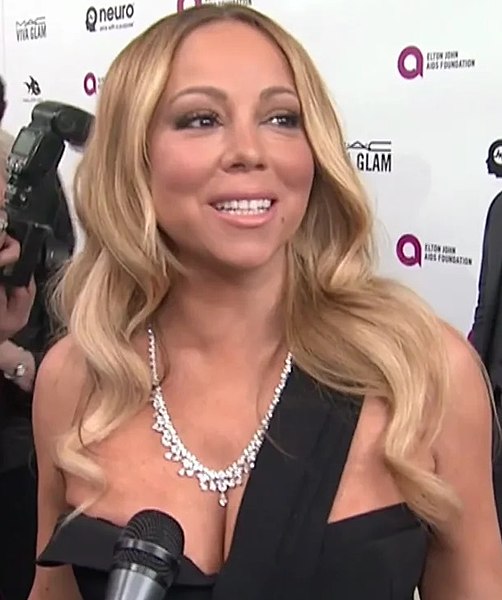 2) Don’t let the name fool you. Green Pepper serves much more than a single vegetable. In fact, this Korean restaurant has a very full menu. Its website describes “garlbee” (marinated beef ribs) as the “signature fine dining item in Korean cuisine,” and Green Pepper’s garlbee is no exception. Bring a date, and get the “sarm gyeob sarl,” which serves two people. If the BBQ-grilled Korean bacon, which you can hand-roll in lettuce, isn’t enough, the entree comes with fresh vegetables and soup. Most entrees hover around $15 with larger items, like the sarm gyeob sarl, costing more. BYOB or purchase alcohol, from Yuengling to wine to cold soju. For $5.61, BYOC (bring your own cake), and the restaurant will provide plates and silverware. You can also purchase slices of cake at Green Pepper from Sumi’s Cakery, another Squirrel Hill business. Screens playing KPop music videos offer something original in the way of background entertainment. Plus, two elegant, spacious rooms. This is more of a dinner spot, but it is open for lunch on weekends. 2020 Murray Ave., Squirrel Hill. (CM)