1) The Dollar Bank Three Rivers Arts Festival brings many popular and unique performers to Pittsburgh every year for free concerts, but if there were one not to miss, it would be Mavis Staples, who headlines opening day. An icon of not only music but also civil rights, Staples began her career with her family’s band, The Staple Singers. The group recorded inspiring songs, such as “Long Walk to D.C.,” and covered some of the most political songs of the time, including “A Hard Rain’s a-Gonna Fall” by Bob Dylan. (Mavis Staples later befriended Dylan, and she opened for him during his concert at Heinz Hall last year.) The Staple Singers also recorded on the legendary Stax Records. Mavis Staples never goes out of style. Other artists have always been eager to collaborate with her. Some of these include Curtis Mayfield (1977’s A Piece of the Action soundtrack), Prince (1989’s Time Waits for No One and 1993’s The Voice), and Arcade Fire (2017’s “I Give You Power”). She was inducted into the Rock and Roll Hall of Fame in 1999. Her latest album is 2017’s If All I Was Was Black, which was written and produced by Wilco’s Jeff Tweedy. 7:30 p.m. Dollar Bank Main Stage, Point State Park, Downtown. (CM) 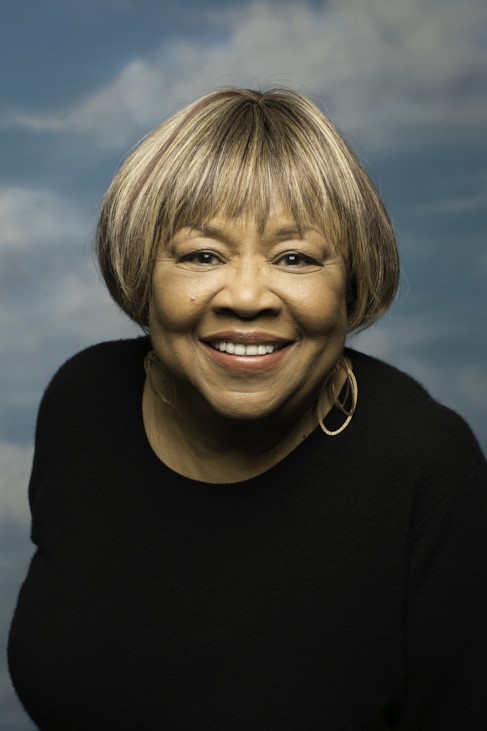 2) Back when posters of boy bands adorned the bedroom walls of every teenage girl in the country, naysayers said all those J Crew model-esque pretty boys would be exiled from the limelight in 10 years—and the naysayers were mostly right, but not in the case of Justin Timberlake. The ever-charismatic breakout star from ’N Sync has shown rare staying power, contributing songs like “Cry Me a River” and “SexyBack” to the canon of 21st-century classics and branching out to movies. You remember him as a devil-may-care dot-com guru in The Social Network. He also voiced Branch in 2016’s Trolls and recorded “Can’t Stop the Feeling!” for its soundtrack. Through it all, Timberlake hasn’t taken himself too seriously; his sly, self-referential humor made him an often-invited-back host of “Saturday Night Live.” He has performed at three Super Bowls: one with ’N Sync and two as a solo artist, including Super Bowl LII. ’N Sync also briefly reunited this April to receive a star on the Hollywood Walk of Fame. Timberlake performs at PPG Paints Arena in support of his latest album, Man of the Woods, released this year. The Shadowboxers open. 7:30 p.m. 1001 Fifth Ave., Uptown. (EC, CM)

3) Dave Matthews was at KeyBank Pavilion last year for Farm Aid, and he returns this year with his band for a headlining show. “Ants Marching” or “Gravedigger?” “Crash Into Me” or “Crush?” So go the speculations as to what Dave Matthews Band will play live. Attendees will likely get a sneak peek at some new songs, for the concert comes one week before the release of the band’s upcoming album, Come Tomorrow. Beginning in Charlottesville, Virginia, the group has become one of the world’s premier live acts for over 20 years. They’re also great in the studio, with six consecutive albums debuting at number one, which set a record. Their mix of rock, jam, and jazz has moved hearts and feet across generations. It’s been nearly six years since their last album, 2012’s Away from the World. “Crash Into Me” was the pillar of the throwback soundtrack to last year’s critically acclaimed Lady Bird, Greta Gerwig’s solo directorial debut. 8 p.m. 665 Rt. 18, Burgettstown. (CM)

4) Code Orange define their genre as hardcore on their Facebook, but the Grammy voters nominated their song “Forever” for Best Metal Performance this year. Regardless of genre, the song seamlessly alternates tempos as Reba Meyers’s backing vocals provide a melodic frame around Jami Morgan’s growl. The song lost to Mastodon’s “Sultan’s Curse,” but the nomination and their major-label debut, 2017’s Forever, no doubt earned them exposure outside of their hometown: Pittsburgh. The group formed in 2008 as Code Orange Kids and released their debut album, Love Is Love/Return to Dust, in 2012. They dropped “Kids” from their name with the release of their sophomore album, I Am King, in 2014. Now it’s time for a homecoming with a headlining show at Mr. Smalls Theatre. Harm’s Way, King Nine, Too Pure To Die, and Eternal Sleep open. 7 p.m. 400 Lincoln Ave., Millvale. (CM)