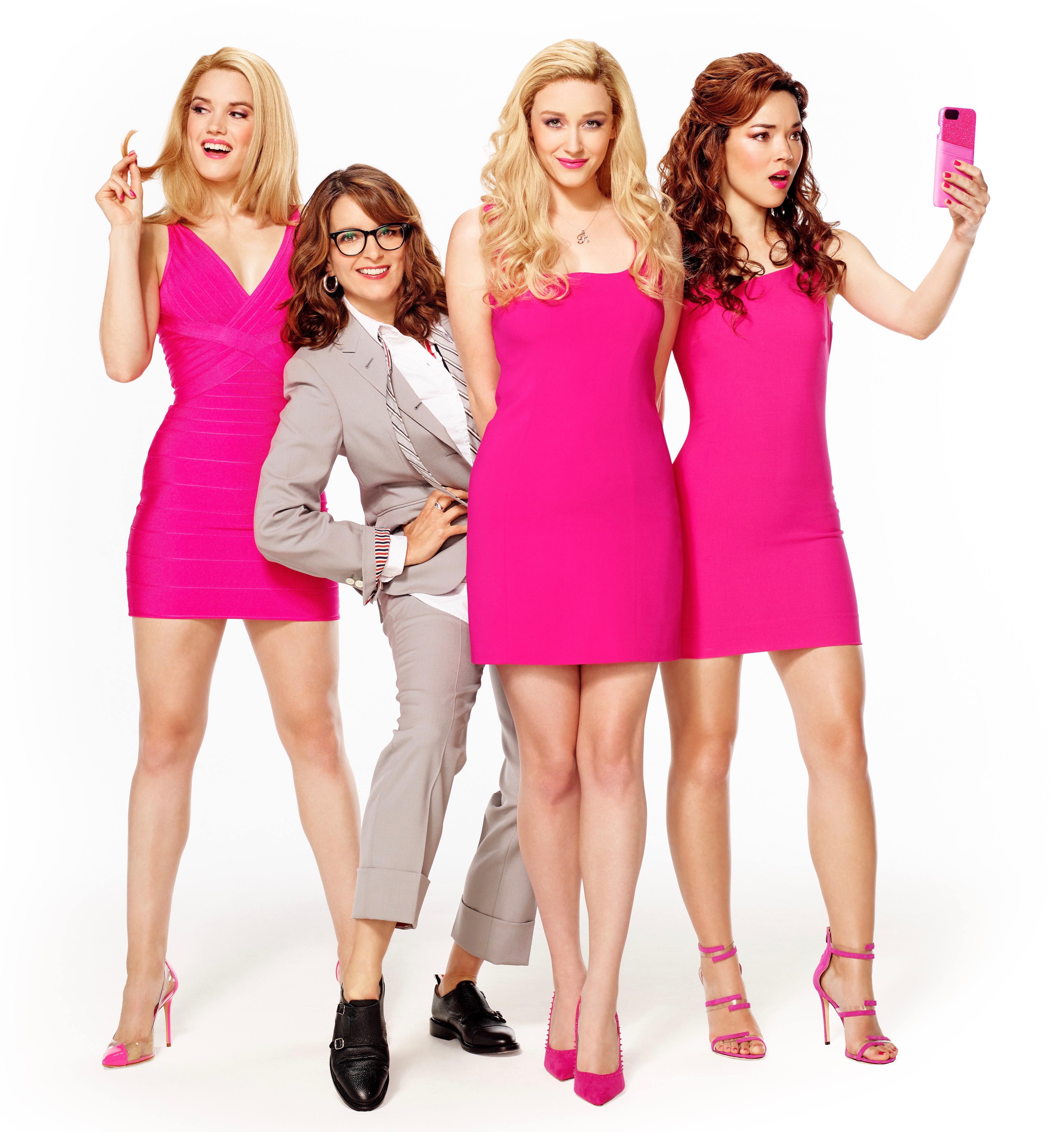 1) Just about every high school has a clique of students who defy easy psycho-social analysis. They’ve been called, paradoxically, the popular kids nobody likes. And of course they’re the subject of Mean Girls, the very popular movie now made into a Broadway musical. Pittsburgh gets to be one of the first cities visited by the very first touring production, which means we are popular! Mean Girls plays at Benedum Center for an eight-show run, though it’s a hot ticket, so reserve promptly. Tina Fey adapted her movie script for the musical’s book, keeping the Fey humor intact. Notable changes: The teens now use social media to practice antisocial behavior. And the movie’s rock soundtrack is replaced by show-biz song and dance. Some critics have complained that the Jeff Richmond-Nell Benjamin numbers like “Meet the Plastics” and “Apex Predator” don’t rock the zeitgeist as fittingly as songs by Pink, Blondie, and others did in the film. But a stage show is a different animal, and the Mean Girls musical must roar and hiss in its own way.Continues through November 3. 237 7th St., Cultural District. (MV)

2) Sasha Velour has been hailed for taking drag to new dimensions, which maybe she does. Her new one-queen show Smoke & Mirrors combines lip-sync song and dance with multimedia and magic, such as sawing herself in half. 7:30 p.m. 101 6th St., Cultural District. (MV)