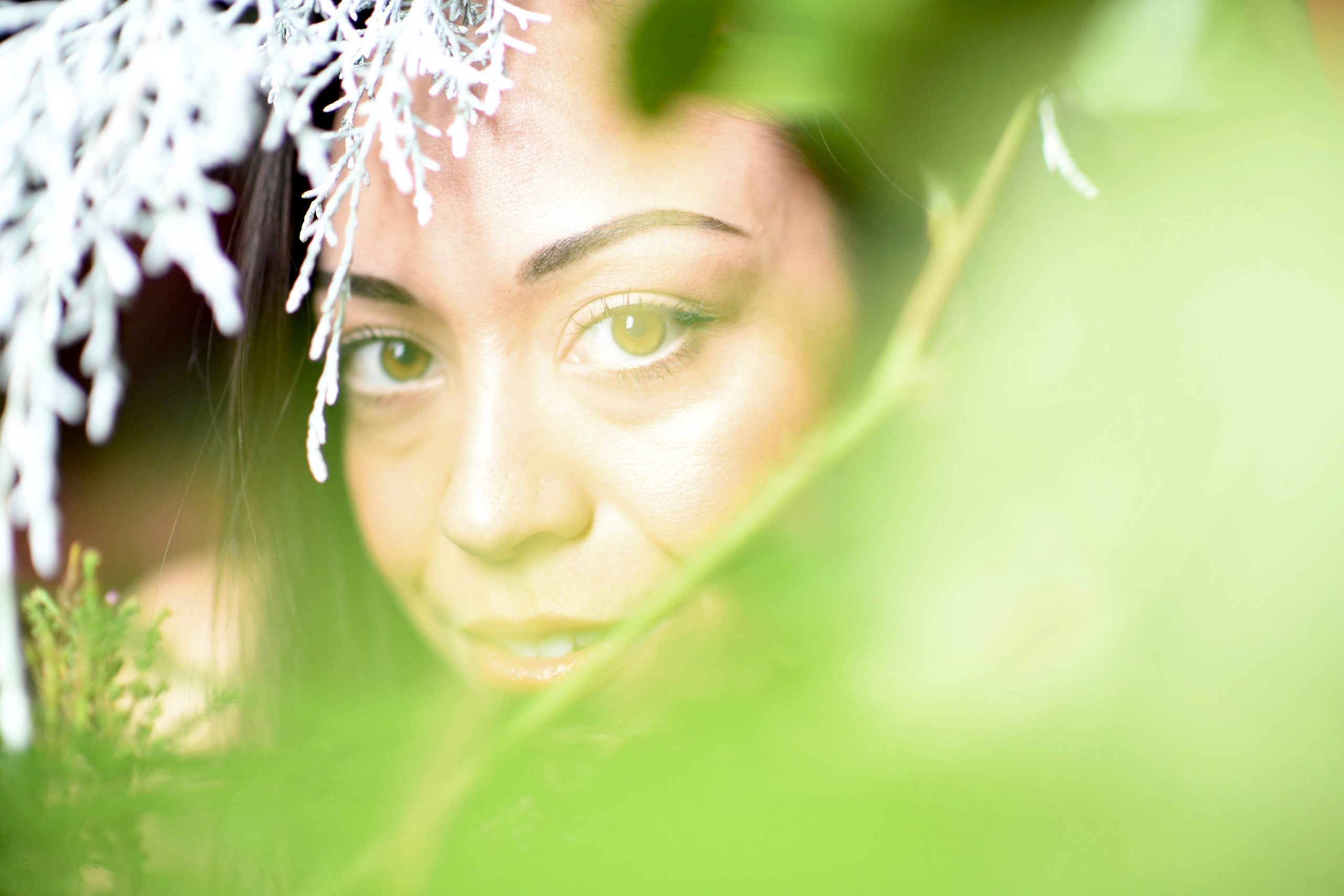 Looking elusive but proving steadfast, Helena is a key character amid the hijinks in ‘A Midsummer Night’s Dream.’ Zoe Abuyuan plays the role for PICT. (photo: Maria Palermo)

1) Do we overthink Shakespeare? Maybe a wee bit. Scholars have created an industry around analyzing his plays. Pedagogues press their pupils to pick apart the plays piece by piece on the printed page, forgetting that plays are penned to be performed. But take heart: PICT Classic Theatre is performing A Midsummer Night’s Dream. Which is hardly unusual—it’s one of the most performed plays, period—although PICT does present Pittsburghers with an opportunity to perceive it anew. Once again, mythical lovers will quarrel while the rude mechanicals, a.k.a. the blue collar workers, comically prepare their play within the play. Titania, under the influence of a magic potion, will fall in love with a man whose head has been turned into the head of an ass. Other forms of magical un-realism will occur. You can decide whether A Midsummer Night’s Dream reflects Marxist theories of class struggle, or has relevance to gender dynamics or the evolution of theater. And if you’re looking for a bottom line, Puck will say—wait for it—”What fools these mortals be.” 7:30 p.m. Performances continue through february 29. In the Fred Rogers Studio at WQED, 4802 Fifth Ave., Oakland. (MV)

2) Mario’s East Side hosts Team Trivia Night every Thursday. Win, place, or show and your team will earn Mario’s gift certificates. Play against the Miller Lite Girls, and you could even win Miller Lite trinkets and giveaways! Feed your brain some chewy trivia and your stomach some delicious Mario’s food. 8 p.m. 5442 Walnut St., Shadyside.