1) PPG Paints Arena hosts British folk-rock group Mumford & Sons. They have enjoyed a surge of success in the United States over the years since forming in London in 2007. Their hilarious 2013 video for “Hopeless Wanderer” stormed the Internet. The video is a self-parody with comedians Jason Sudeikis, Ed Helms, Will Forte, and Jason Bateman playing the band members. The imposters perform, drink beer, and smash their instruments in a Californian ranch setting. But when it comes to creating and producing great music, the band puts aside all silliness, as evidenced by multiple Grammy nominations and wins. Mumford & Sons’ latest release is 2018’s Delta, which incorporates electronic elements to their sound. Look for them to perform old faves and new songs. Cat Power, who is touring 2018’s Wanderer, opens. The single “Woman” features Lana Del Rey, and the album also includes a cover of Rihanna’s “Stay.” 7:30 p.m. 1001 Fifth Ave., Uptown. (RH, CM) 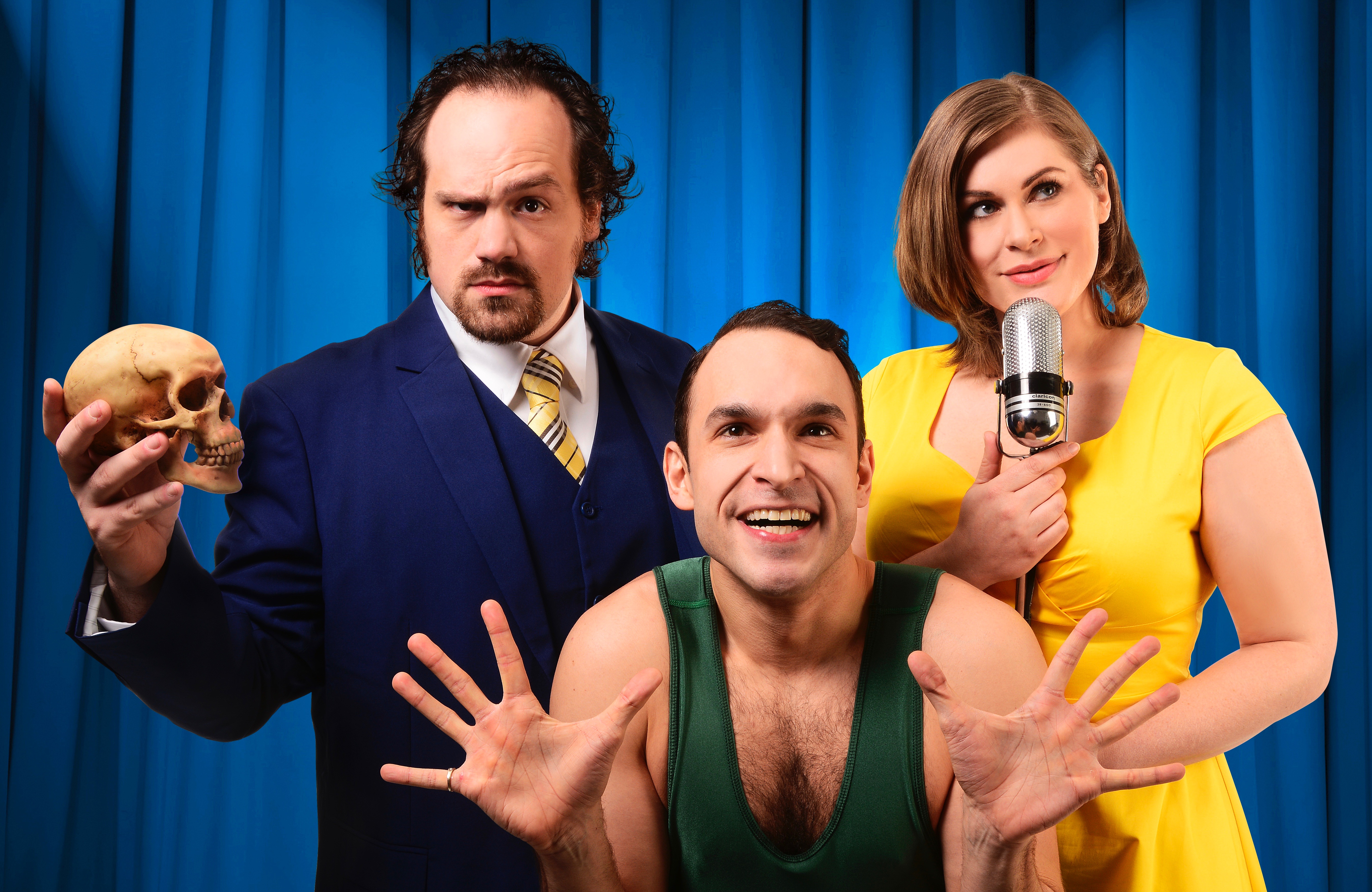 2) In the old days of football, before players specialized, a “triple-threat” man was somebody who could run, pass, and kick with the best. The term got borrowed for musical theater, where a top performer must be good at singing, dancing, and acting. A few years ago, off-Broadway composer Adam Overett wrote a comical song about a singer who can’t act. When done with appropriate ineptitude, it’s hilarious—and Overett has now spun the idea into a feature-length musical comedy. Pittsburgh CLO presents the world premiere of The Double-Threat Trio. The story concerns three friends eager to make it in show biz. Their problem is that each is sorely deficient in one of the three skills required. Playing The Double-Threat Trio for CLO are J. Alex Noble, Jerreme Rodriguez, and Drew Leigh Williams. (And BTW, they’re all triple-talented, as they must be. You’ve got to be good to do a good job of pretending to do something badly.) 7:30 p.m. Performances continue through April 28. At the Greer Cabaret Theater, 655 Penn Ave., Cultural District. (MV)