1) Nahko and Medicine for the People will cap off the first weekend of the Dollar Bank Three Rivers Arts Festival. Their music should appeal to fans of Bob Marley and Michael Franti & Spearhead. The band toured with the latter, who headlined the arts festival in 2016. 2017’s My Name is Bear is Nahko and Medicine for the People’s latest album. Nahko Bear, an Oregon-native, fronts this world music collective. Their songs are perfect for dancing on grassy fields in the early June evening. Even if you aren’t a member of the Medicine Tribe, as their most loyal fans are known, bring a blanket, grab a funnel cake, and let the good vibes flow through. 2013’s Dark As Night was their debut. Their third album was HOKA, which won Record of the Year at the Native American Music Awards. Off stage, the group supports a number of environmental and indigenous causes. 7:30 p.m. Dollar Bank Main Stage, Point State Park. (CM) 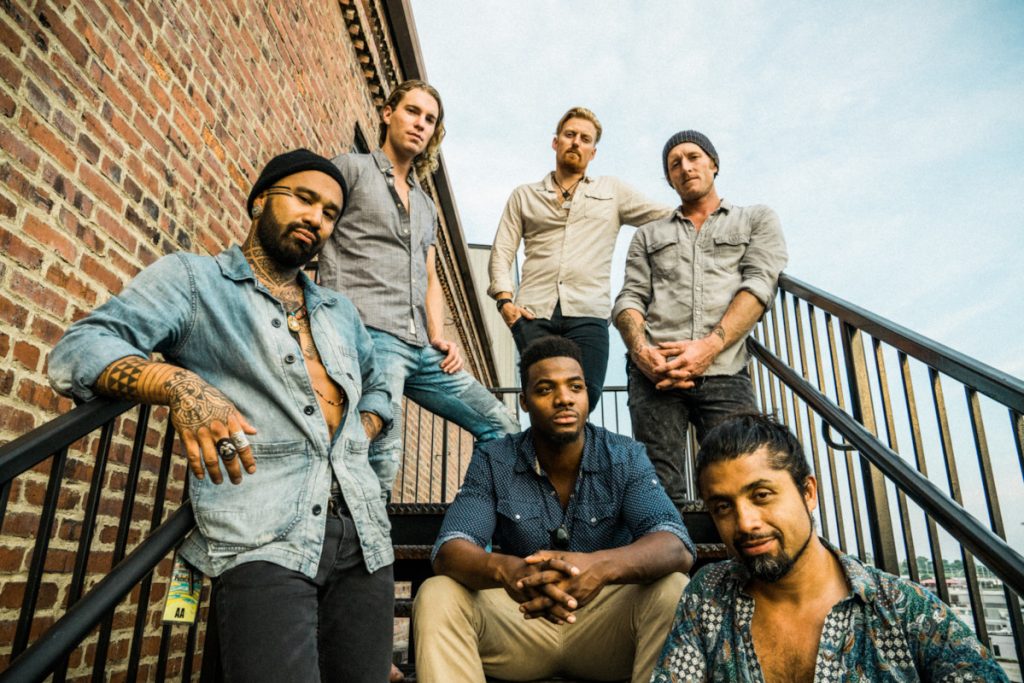 Nahko and Medicine for the People.

Get down to the Arts Festival before the Nahko and Medicine People and check out Garter Shake. The band combines vocals from three of its members to craft powerful yet catchy songs about feminism and politics with just the right amount of riot grrrl influences. The band’s new EP is 2018’s Dirty Hair. They will be performing at the Stanwix Stage at Gateway Center beginning at 3 p.m. (CM, RH)

2) The Tamburitzans are Pittsburgh’s signature performers of ethnic folk music and dance, specializing in forms that are traditional in Central and Eastern Europe. The group began in the 1930s—1937 is considered the official founding date—and they have toured internationally. For many years The Tamburitzans were affiliated with Duquesne University, where promising young folk artists would apply to study and become part of the ensemble. Independent since 2014, The Tamburitzans now recruit widely, billing themselves as “the longest running live stage show in the United States.” 7:30 p.m. Hartwood Acres Amphitheater, 4070 Middle Road, Allison Park. (MV)