1) Few ballets match the enduring mystique of Swan Lake. When the dancers fluidly emulate swans in flight, as in the video here, the effect is magical, while Tchaikovsky’s music merges seamlessly with the dance. This year the National Ballet Theatre of Odessa is embarked on its first U.S. tour, and the elite Ukrainian company will perform Swan Lake at Greensburg’s historic Palace Theatre. The performance draws on the classic 1895 choreography by Marius Petipa and Lev Ivanov, as restaged by the National Ballet Theatre’s Yuri Vasyuchenko. 7:30 p.m. 21 W. Otterman St., Greensburg. (MV)

2) Think Mumford and Sons sped up, and you’ll start to have an idea of what Trampled by Turtles’ music sounds like. If you missed them at the Dollar Bank Three Rivers Arts Festival in 2014, catch them at Mr. Smalls Theatre. The Duluth, Minnesota six-piece forgoes percussion for instruments like the banjo, cello, fiddle, and mandolin. They’ve been making music for over 15 years and scored a number one hit on the Billboard Bluegrass charts with 2010’s Palomino. Stars and Satellites followed in 2012. The band released its first live album, Live at First Avenue, in 2013, and somewhere in between, did a pretty awesome cover of the Pixies’ “Where is My Mind?” (Other great covers: Radiohead’s “Fake Plastic Trees” and Arcade Fire’s “Rebellion (Lies).”) Trampled by Turtles’ newest LP, Life Is Good on the Open Road, was released in 2018. Them Coulee Boys open. 8 p.m. Sold out. 400 Lincoln Ave., Millvale. (CM) 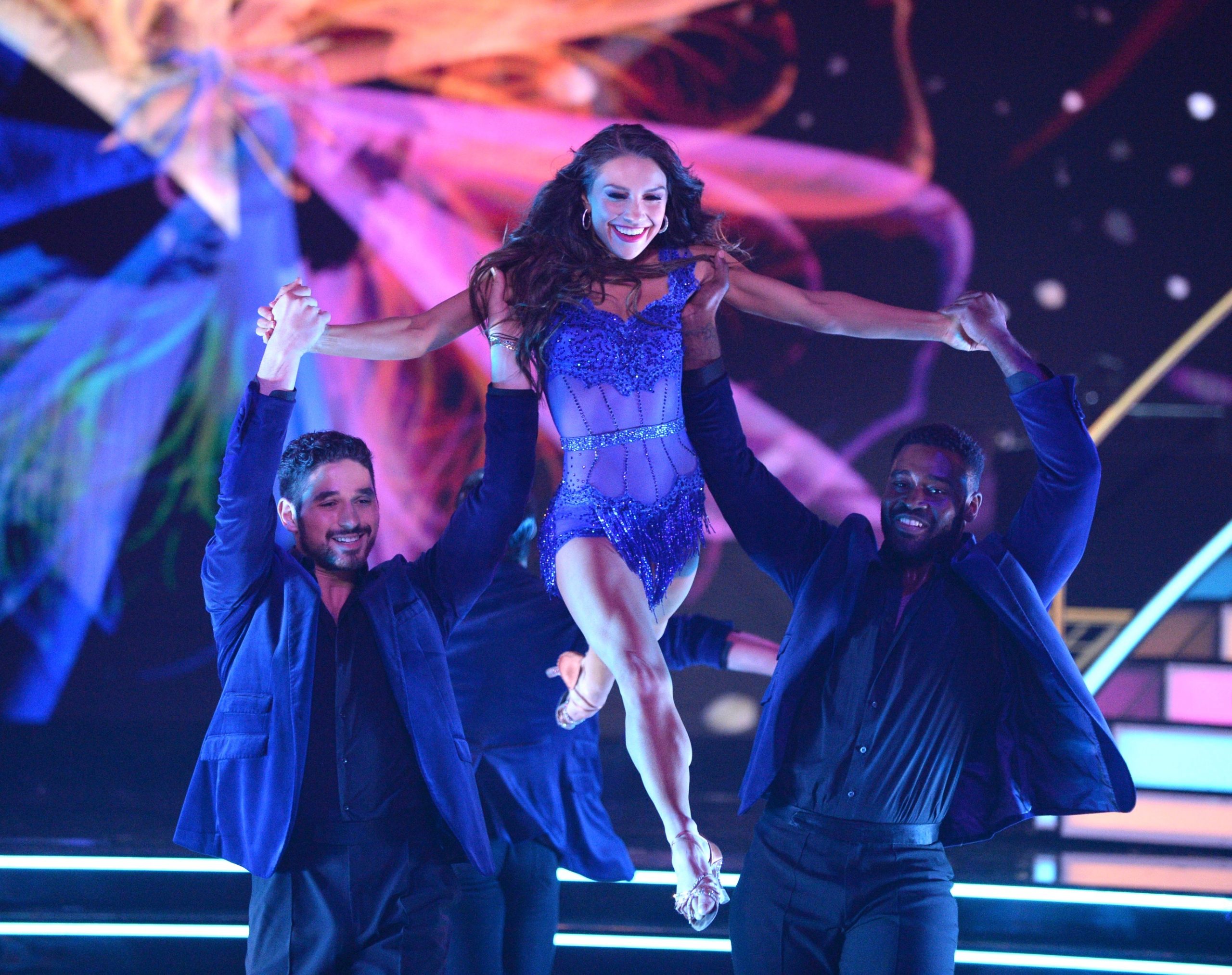 3) Tickets are going fast for the annual one-night-only visit of Dancing with the Stars: Live! Why such a rush for seats? Perhaps because ABC’s “Dancing with the Stars” is insanely popular on TV to begin with, and the touring production features a live smorgasbord of every style of ballroom, club, or street dancing seen on the screen, and you just might see local celebrities dancing up there, too. Besides, the whole thing is a spinoff from BBC-TV’s “Strictly Come Dancing”—and if it’s British, it’s high culture, right? 7:30 p.m. Benedum Center, 237 7th St., Cultural District. (MV)