1) The NCAA Men’s Basketball Tournament, aka March Madness, officially started March 15 and 16 with the “First Four” play-in games and continues through April 4. Sadly our Pitt Panthers, Duquesne Dukes, and Robert Morris Colonials won’t be in the dance this year, but there are plenty of top teams and Cinderellas to root for. Head on out to your favorite sports bar, neighborhood pub, or wing restaurant. Some suggestions are Cupka’s Cafe II, Cappy’s, William Penn Tavern, Bigham Tavern, Quaker Steak & Lube, Mario’s East Side Saloon, and The Saloon. It’s also time to play your office tourney pool. And you’re also in luck if you want to get out from in front of your TV set and see some games in person, as Pittsburgh (through Duquesne University) hosts the first and second rounds of the regional playoffs at PPG Paints Arena March 18 – 20. 1001 Fifth Ave., Uptown. (M.V.)

2) Avey Tare, Panda Bear, Geologist, and the elusive Deakin are Animal Collective. From the chaos of their debut album (2000’s Spirit They’re Gone, Spirit They’ve Vanished) to the ache and fun of 2004’s Sung Tongs and 2005’s Feels, these four men from Baltimore have always created music that most bands don’t even think to attempt. When Merriweather Post Pavilion dropped in 2009, the press and the public reacted identically: “Wait, Animal Collective just released one of the greatest albums of all time?!” Yes, they did, propelled by the surprisingly accessible single, “My Girls.” Animal Collective just released their latest album, Time Skiffs, in February. L’Rain opens. Sold Out. 8 p.m. Mr. Smalls, 400 Lincoln Ave., Millvale. (C.M.,R.H.)

3) There’s a new, young blues-rock guitar hero on the rise nationally—Christone “Kingfish” Ingram. At the age of 23 he has already received two Grammy Award nominations. The latest for his sophomore 2021 album 662. The album debuted at the no. 1 spot on Billboard’s Blues Chart last year and has remained on it ever since. Rolling Stone said, “Kingfish is one of the most exciting young guitarists in years, with a sound that encompasses B.B. King, Jimi Hendrix and Prince.” And the icing on the cake is that Ingram grew up in Clarksdale, Mississippi, a region known for blues music. He has played and recorded with many of the greats including Buddy Guy and Keb Mo and was heavily influenced by Muddy Waters. Country music singer-songwriter Maggie Rose opens. 7:30 p.m. Carnegie of Homestead Music Hall, 510 E. 10th Ave., Munhall. (R.H.) 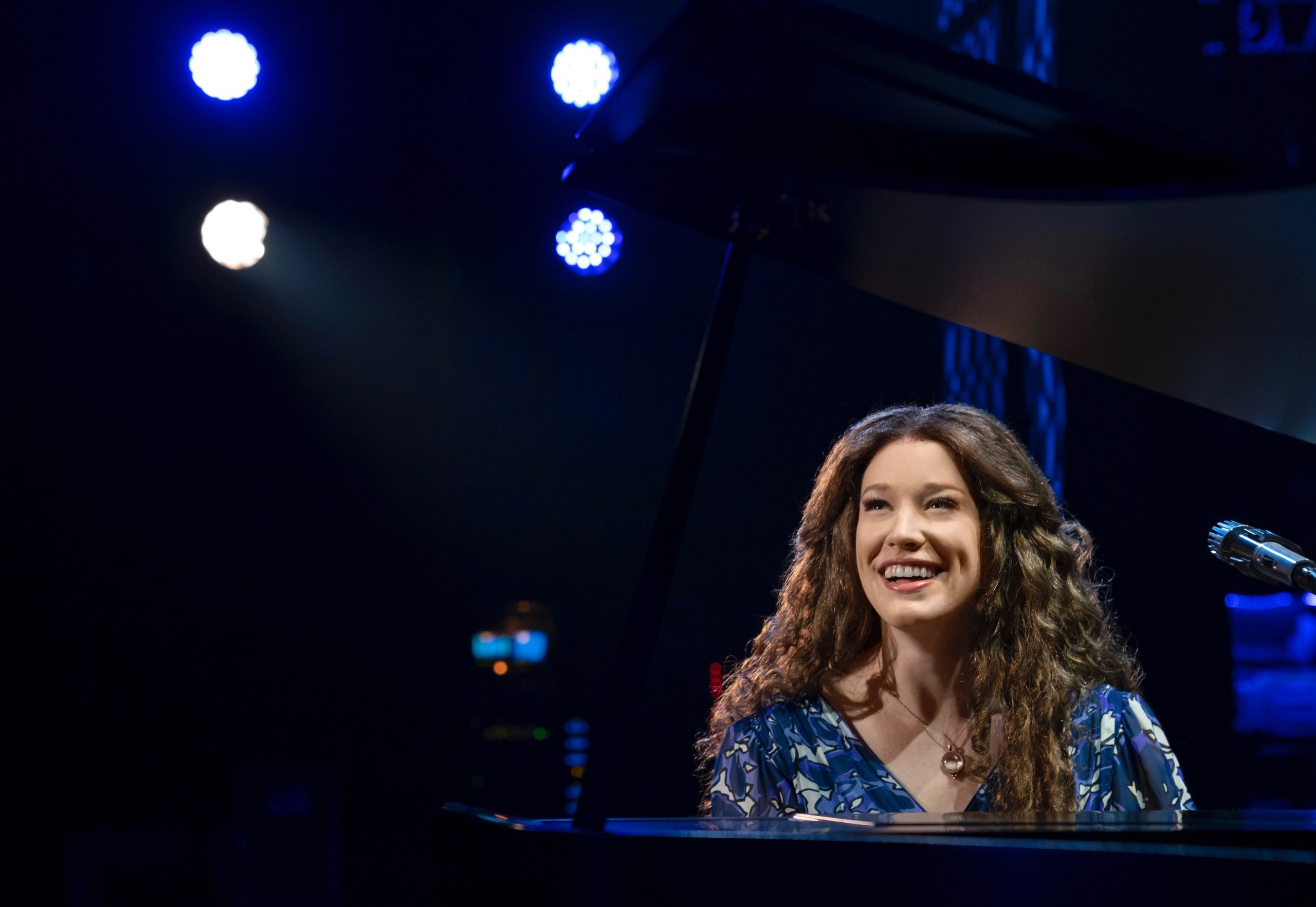 4) Theatrically speaking, a “jukebox musical” is one that uses existing songs while a “bio-musical” tells the story of a real person or persons, and often a show is not both. Example: Mamma Mia! uses the songs of ABBA but does not tell the story of ABBA, since that much ABBA might be too much ABBA. Ah, but Beautiful: The Carole King Musical is both. It traces the renowned pop artist’s rise from hit songwriter to performer of hits that she wrote, co-wrote, or had written for her. Beautiful features more than two dozen Carole King songs, including “So Far Away,” “I Feel the Earth Move,” “One Fine Day” (which she co-wrote for The Chiffons), and more. The show—by Douglas McGrath, with songs by King, Gerry Goffin, Barry Mann, Cynthia Weil, and others—opened on Broadway in 2014 and was nominated for seven Tony Awards, winning two. Now a national touring company brings Beautiful to Pittsburgh. 8 p.m. Benedum Center, 237 7th St., Cultural District. (M.V.)