1) One of Broadway’s most striking musicals began as a 10-minute sketch about electroshock therapy. Writer Brian Yorkey and composer Tom Kitt wrote the short piece “Feeling Electric” as a workshop exercise. Then a larger subject beckoned: the conditions that could lead someone to seek treatment in the first place. Next to Normal tells a fictional story of mental illness in a suburban family. The woman of the house apparently has bipolar disorder. She’s also delusional, as a hair-raising scene reveals. Next to Normal won the 2010 Pulitzer Prize for Drama, along with praise for exploring the dilemmas and ironies faced in mental illness. The best-known song, “I Miss the Mountains,” is a lament sung when medication takes away the manic highs of bipolar disorder. Split Stage Productions performs Next to Normal at the Greensburg Garden & Civic Center. 8 p.m. Performances continue through February 15. 951 Old Salem Rd., Greensburg. (MV) 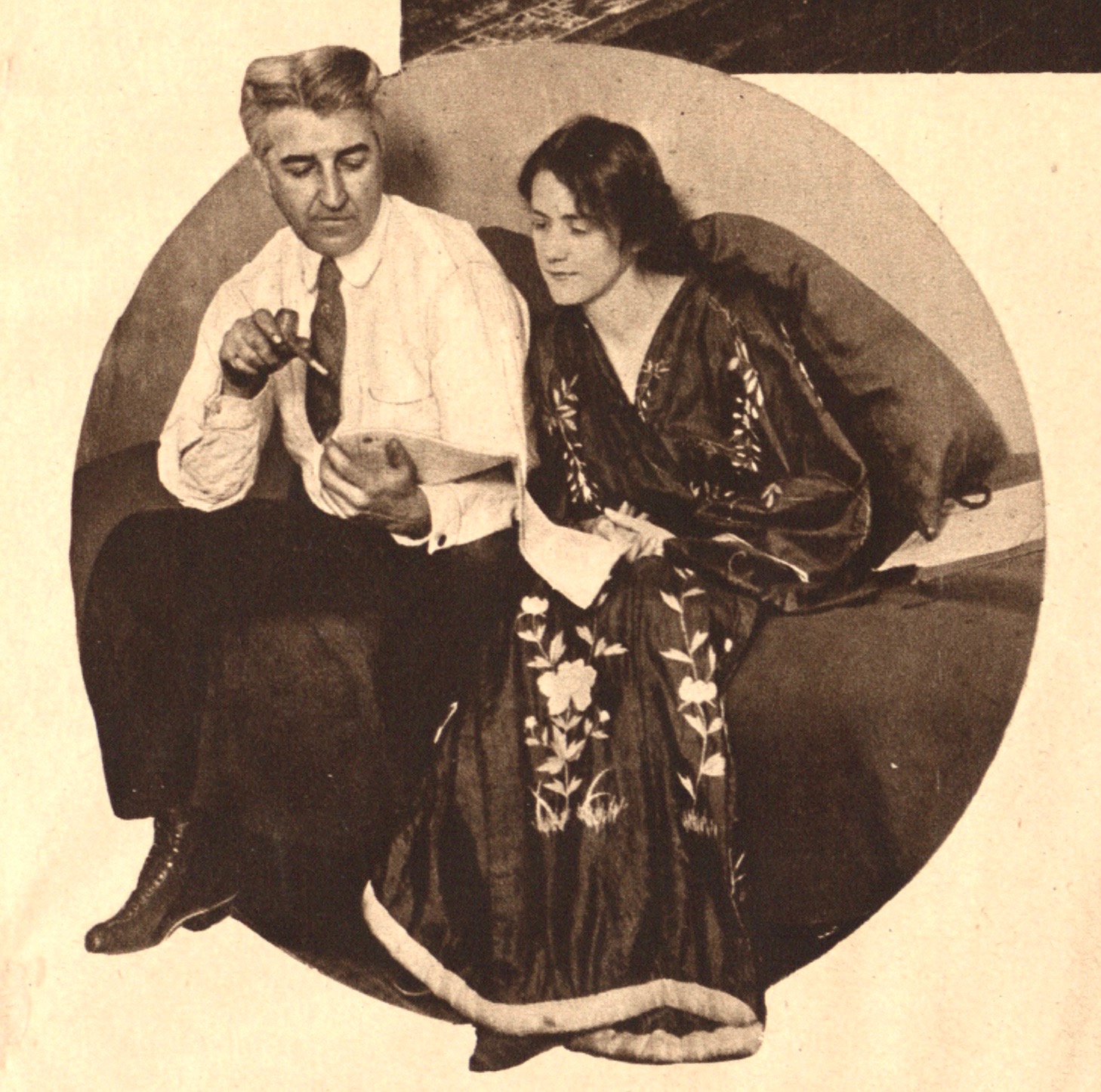 2) One of the performing arts’ near-forgotten heroes is Susan Glaspell, who in 1915 cofounded the legendary Provincetown Players—an early experimental theater company—and went on to acclaim as America’s premier modern female playwright. There’s been a revival of interest in Glaspell lately, and Pitt’s Department of Theatre Arts is producing her edgiest play, 1921’s The Verge. Done in a striking Expressionist style, The Verge is about a woman who feels trapped in life on her upper-class estate and gradually rebels, seeking the “madness that is the only chance for sanity.” At the Charity Randall Theatre in the Stephen Foster Memorial. 8 p.m. Runs through February 16. 4301 Forbes Ave., Oakland.