1) Last Saturday night comedian/actor Pete Davidson was performing with guest host Adam Sandler on NBC’s “SNL” and tonight he will be performing in Pittsburgh at the Carnegie of Homestead Music Hall. Davidson has had many ups and downs in his life, the most tragic is that his father died while bravely trying to rescue people from the Marriott World Trade Center during the 9/11 attacks. He has also battled Crohn’s disease and depression. On the brighter side he has dated some amazing women including Kate Beckinsale and Ariana Grande. Davidson has translated his pain and angst into a very relatable form of humor which has landed him TV roles on MTV 2’s Guy Code and Fox’s (now NBC’s) “Brooklyn Nine-Nine.” His film roles have included 2015’s Trainwreck and this year’s, What Men Want. Davidson will also be in the upcoming The Big Lebowski influenced film, Going Places by John Turturro, 7 p.m. 510 East 10th Ave., Munhall. 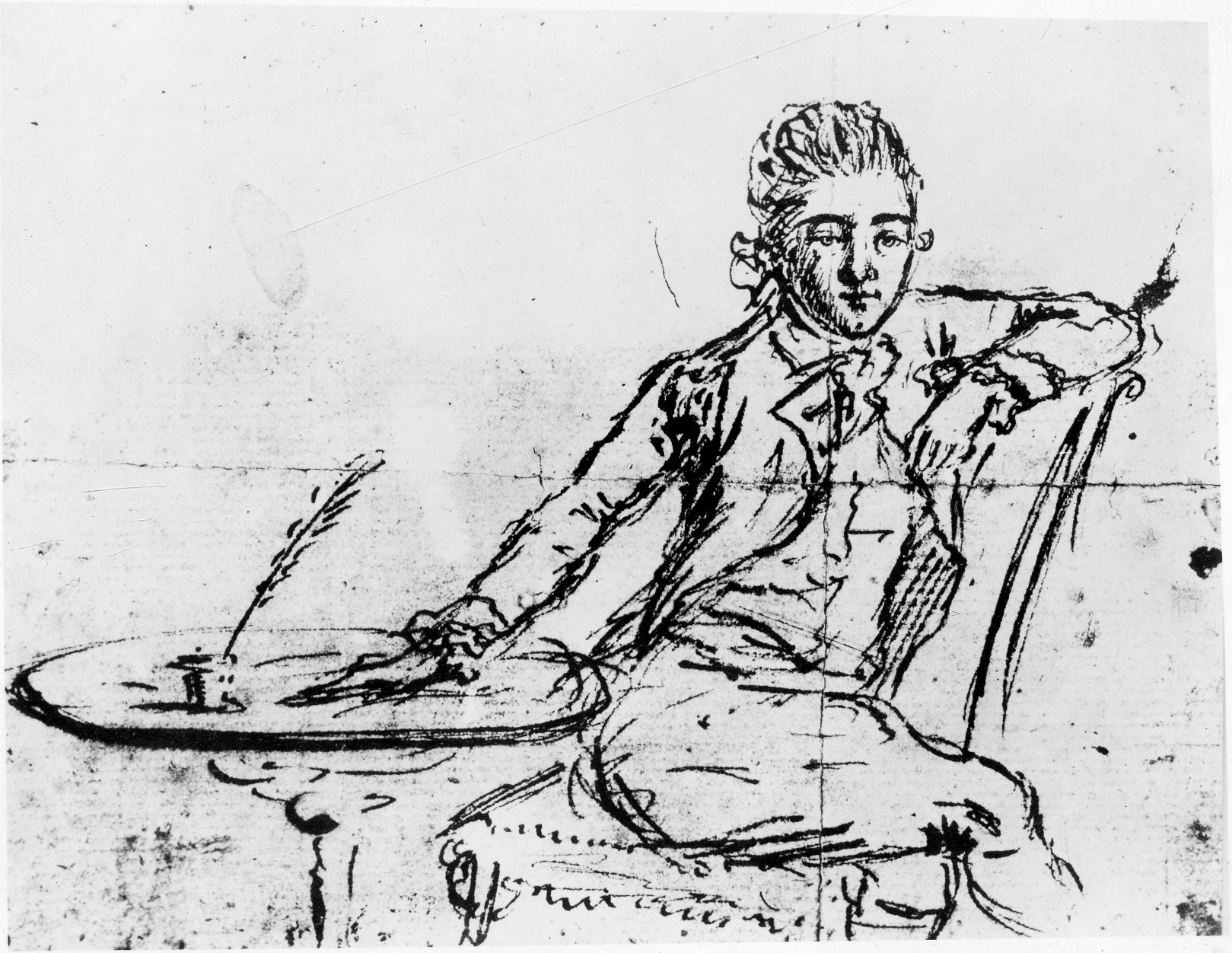 John André sketched this self-portrait on the night before his hanging. Throughline Theatre’s ‘André’ traces the events and debates that led to that fate. (image: Yale University Gallery)

2) When the British occupied New York City during the American Revolution, one young British officer was well-liked even among the staunchest rebels. Major John André won hearts by being gracious and witty, respectful and honorable—but a dishonorable mission did him in. Riding a warship up the Hudson to West Point, an American stronghold, André slipped ashore at night to meet the commander: Benedict Arnold. Arnold had offered to intentionally lose the fort in a fixed battle. Young André’s job was negotiating terms and details. André wore his redcoat uniform so that, if caught, he wouldn’t be hanged as a spy.  But the talks ran long, the ship left him stranded, and he let Arnold give him civilian clothes and a horse for getting back to British lines. Didn’t work. André was stopped, carrying papers that revealed the plan. Much later, in 1798, American playwright William Dunlap premiered his drama André. This finely written play focused on André’s military trial, where American officers agonized over what to do with the popular fellow: treat him as a POW—or execute him, which they did.

The play bombed. Patriotic U.S. audiences of 1798, no longer attuned to kindly feelings toward André, thought it portrayed him as too much the heroic martyr. You be the judge. Pittsburgh’s Throughline Theatre opens its new season with a revival of André. Performances continue through May 18. At the Aftershock Theatre, 115 57th St., Lawrenceville. (MV)