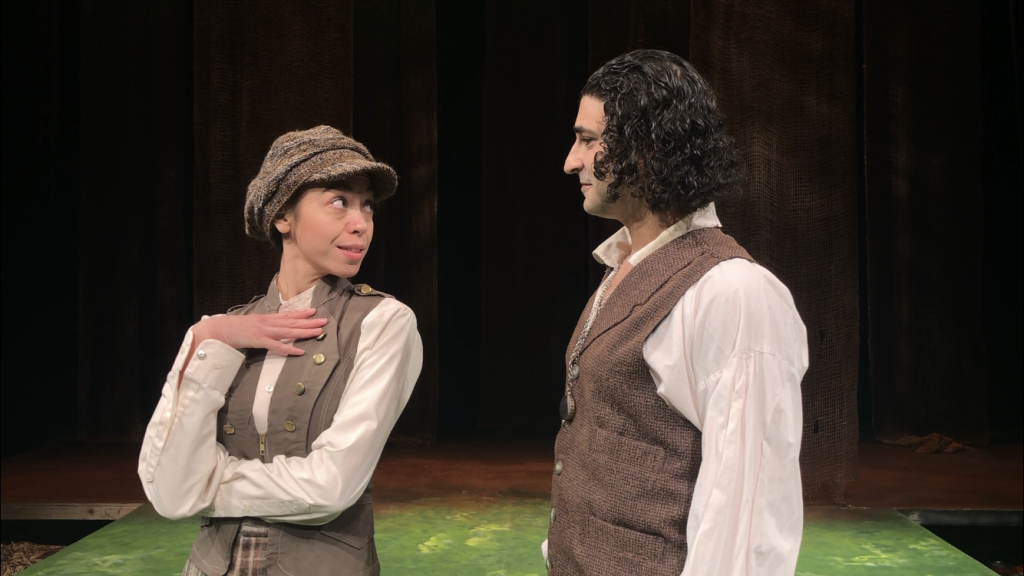 What’s not to like about As You Like It? The play is one of Shakespeare’s most popular comedies, which helps to explain why PICT Classic Theatre has chosen it to open the company’s 25th anniversary season. Rosalind, the comedy’s central character, is daring, resourceful, and flat-out funny. Having disguised herself as a young man, she offers manly advice on the arts of love to the man she’s in love with, and that is not all. As You Like It unfolds in a forest abounding with weirdly memorable characters. Many have taken to the woods after palace intrigues made them flee a supposedly higher form of civilized life, which provides another angle to the play. One exile, the irascible cynic Jaques, speaks the famous “All the world’s a stage” monologue, as well as odd lines like “I can suck melancholy out of a song as a weasel sucks eggs.” The comedy includes a wrestling match, music, and more. PICT stages As You Like It with the October 28 and 29 shows being pick-your-price previews. 7:30 p.m. In the Fred Rogers Studio at WQED, 4802 Fifth Ave., Oakland.