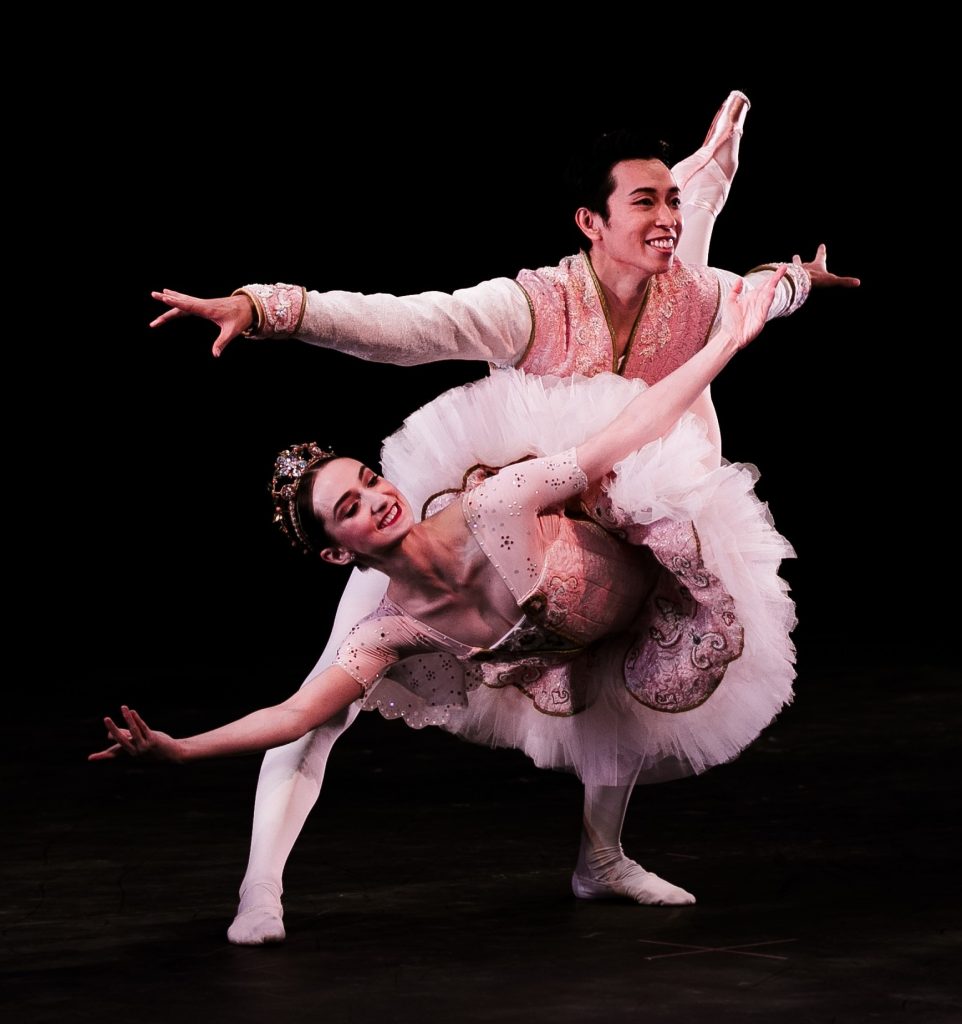 A long-running Pittsburgh Christmas tradition is Pittsburgh Ballet Theatre’s annual production of the holiday classic, The Nutcracker. Pittsburgh Ballet Theatre’s production is among the grandest. It was developed by former PBT artistic director Terrence S. Orr, who drew in part from the original 1892 choreography by Marius Petipa and Lev Ivanov. But Orr also studied contemporary versions, then teamed with his PBT colleagues to create a one-of-a-kind synthesis of classical ballet, modern artistry, and stunning stagecraft. (See the background story.) This Nutcracker is set at an old-time Christmas party in Pittsburgh at the turn of the last century. Then, as we move into the realm of fantasy—with the Nutcracker doll coming to life and leading a cast of adult and child dancers through a visit to the Land of Enchantment—there are dazzling special dances, amazing magic tricks, and breathtaking stage effects. The music of course is by Peter Ilyich Tchaikovsky.

Due to the pandemic, this year’s production, under the direction of new Artistic Director Susan Jaffee, is a virtual one called Fireside Nutcracker. Jaffee and PBT staff adapted Orr’s production for filming to be streamed hearthside (if applicable) in the comfort of your home. The filmed version puts the viewer closer to the action and central characters like the Sugar Plum Fairy. (M.V./R.H.) 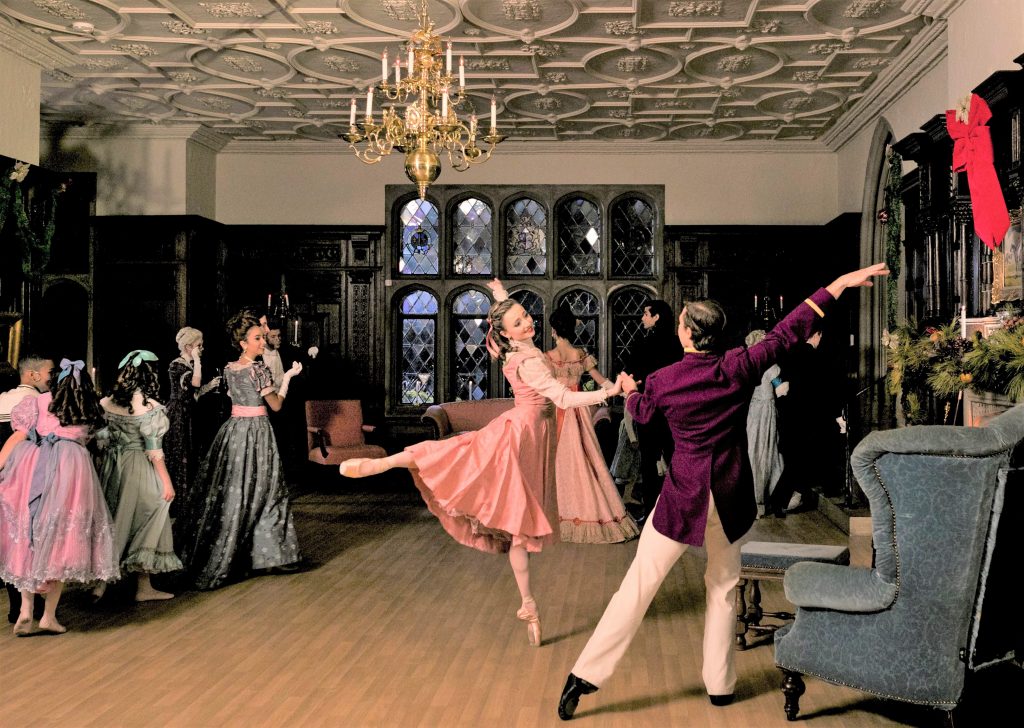