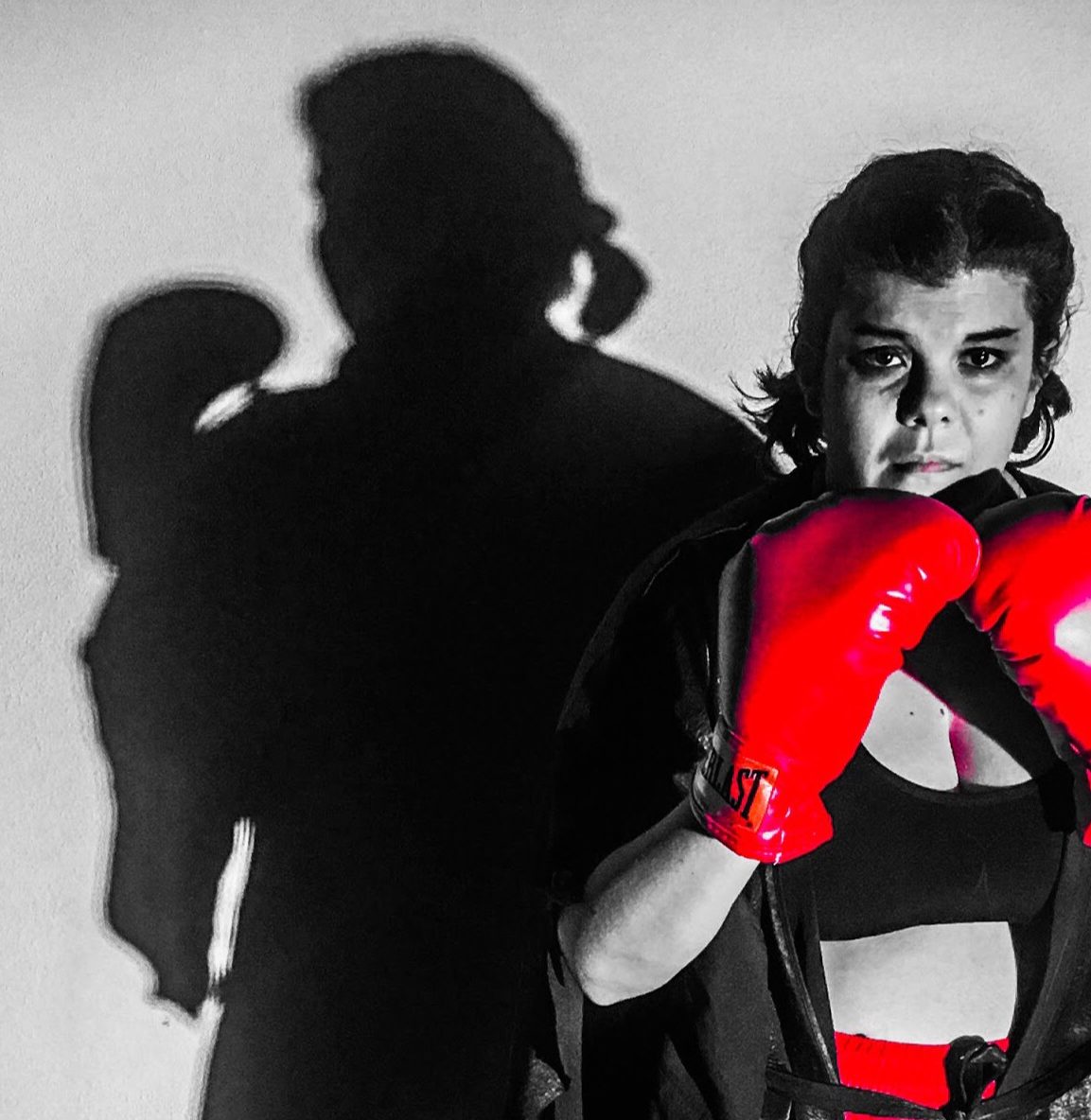 Who dat? It’s ‘The Lightweight,’ a new play from Lil Theatre Company of Kissimmee, Florida, one of many attractions at this year’s Pittsburgh Fringe. (photo courtesy of the company)

1) It’s hard to have more fun than going to a fringe festival, and one could try, but why be difficult? The 6th annual Pittsburgh Fringe unfolds along Penn Avenue in Garfield this year. A fringe festival is a panoply of live shows and events that are out on the fringes of the mainstream or whatever—a redundant definition, though undeniably true. Theater and other acts at the 2019 Pittsburgh Fringe vary widely. Among the one-person shows, Laura Irene Young performs When Jesus Divorced Me—about a woman married to man who plays Jesus at a theme park—while storyteller Alan Irvine, a longtime favorite of creative-anachronism fans, tells Legends of Arthur. Out-of-town groups include Lil Theatre Company of Florida, which tours internationally and brings in a new piece called The Lightweight. And Brawling Bard Theater does a scurrilously “abridged” version of Shakespeare’s King John, one of his not-so-hot plays, which nowadays provides prime material for irreverent adaptation.

Numerous other highlights include Kosmo Vinyl’s The Cisco Kid vs. Donald Trump, plus loads of visual art, dance, multidisciplinary whatnot, and comedy galore. Schedules and admission-price options are complex, so check the Pittsburgh Fringe website. Multiple locations, Garfield. (MV)

2) Two Pittsburgh indie bands will each release new music at the Funhouse at Mr. Smalls. Essential Machine has a new album, Wildfires, and LoFi Delphi has a new single, “Gold.” Past quality tunes are “The Outsider” by Essential Machine and “Birds” by LoFi Delphi. Both bands performed at Indie Rockfest 3 last year at Cattivo. Bad Custer and Morgan Erina open. 8 p.m. 400 Lincoln Ave., Millvale. (CM)