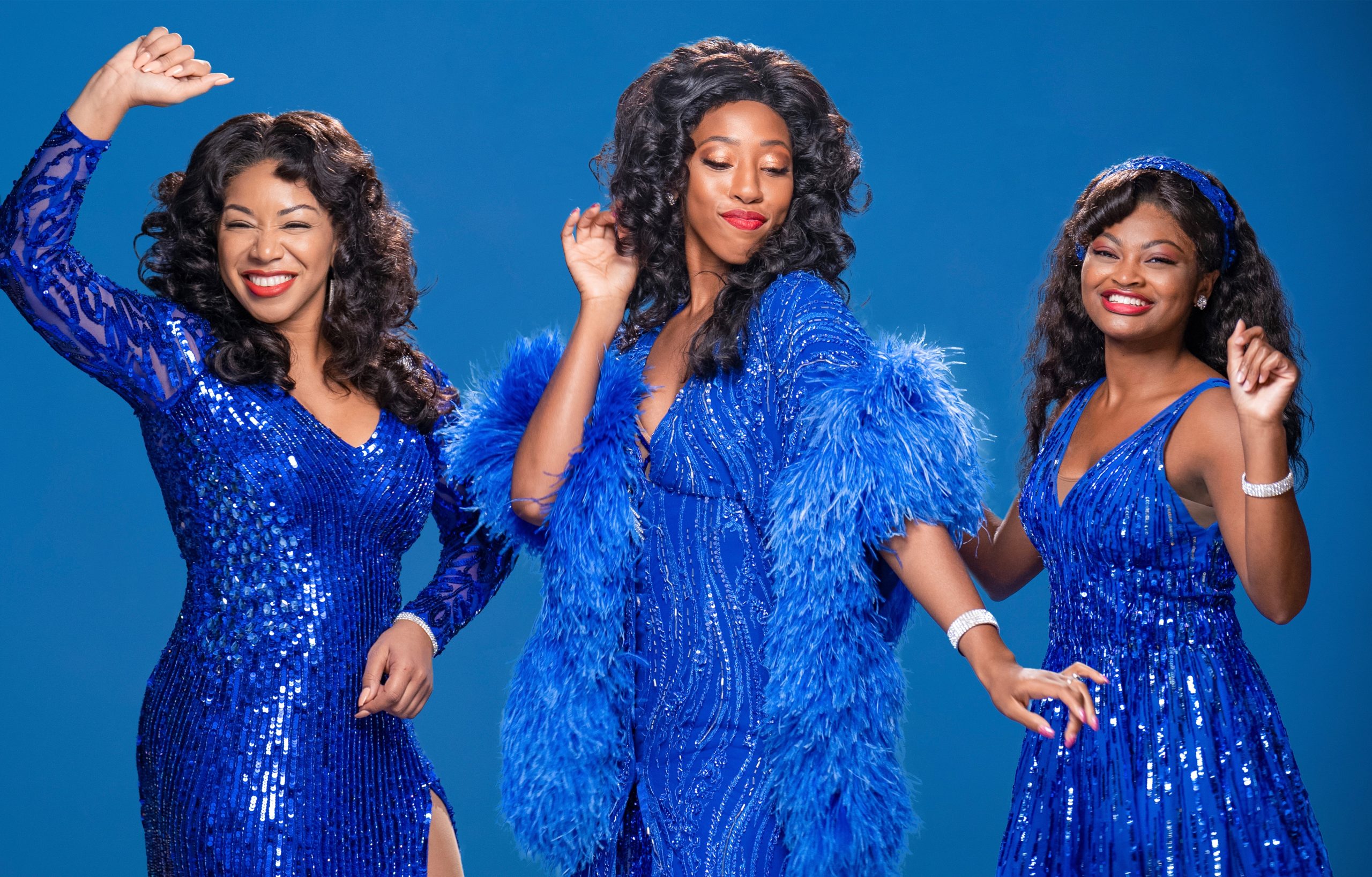 In the late ‘70s Donna Summer’s music could be heard across the land—blasting from radios and on discothèque floors. The singer from Boston found her glory days in “The Big Apple,” New York City. The Queen of Disco, as she was widely known, charted a total of 42 hit singles on the U.S. Billboard Hot 100 during her career, with 14 of those reaching the top ten. Summer died much too young at the age of 63 in 2012, but her music lives on in many places including Summer: The Donna Summer Musical. The show opened on Broadway in 2018. Summer: The Donna Summer Musical is chock-full of over 20 of her hits including “Love to Love You,” “On the Radio,” “Bad Girls,” “Hot Stuff,” “She Works Hard for the Money,” and “Last Dance.” The jukebox musical is part of the Pittsburgh Cultural Trust’s PNC Broadway in Pittsburgh series. Benedum Center, 237 7th St., Cultural District. (R.H.)