Sooner or later, it had to happen. Quantum Theatre brings us a play about a quantum physicist. She’s in love with a beekeeper and vice versa, but only in certain universes. British playwright Nick Payne has said that his much-acclaimed Constellations was inspired partly by the multiverses possible in string theory, and partly by chaotic events that can happen in a bee colony. 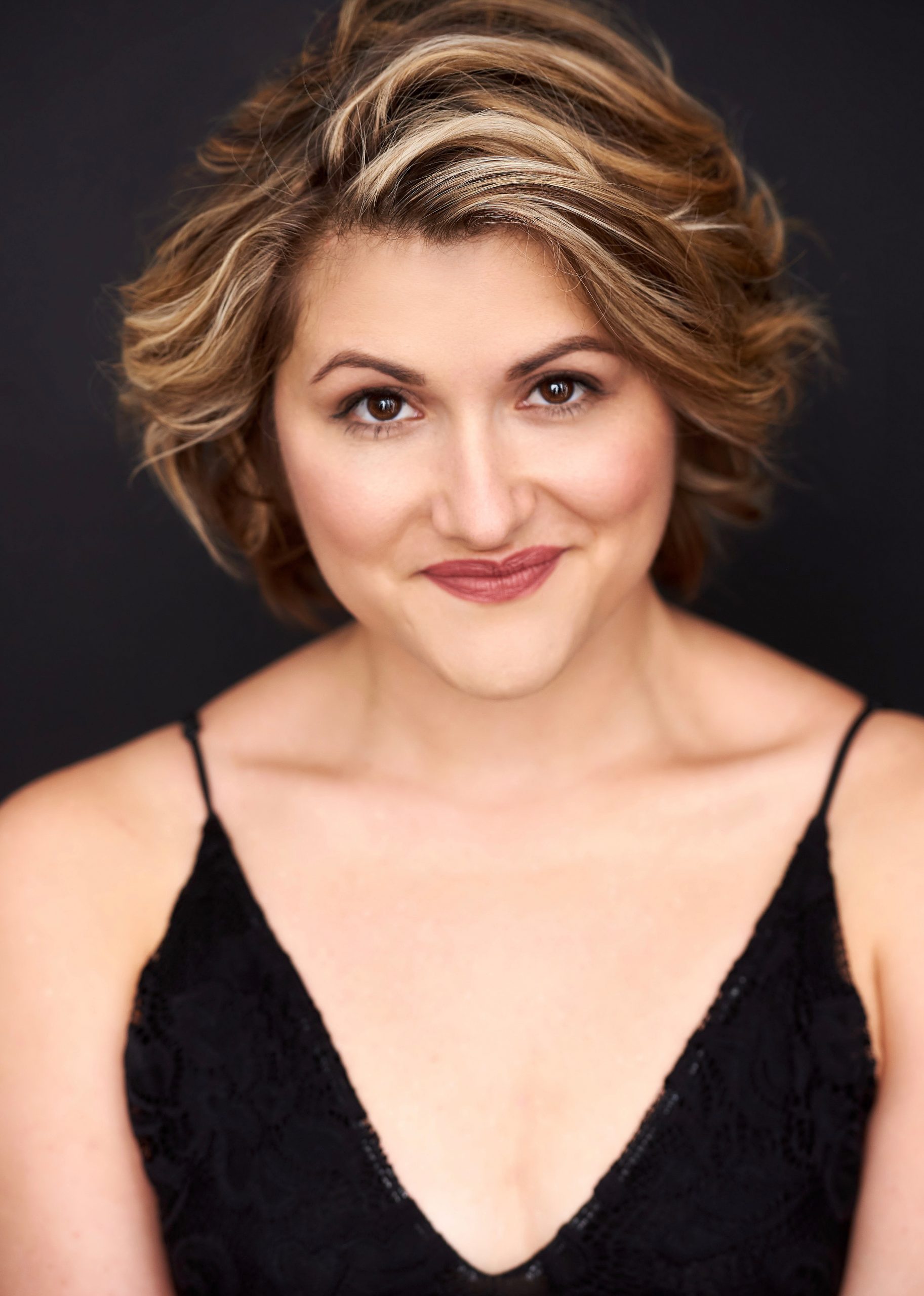 Actor Julianne Avolio has a cosmic beekeeper in her bonnet in Nick Payne’s ‘Constellations.’ (photo courtesy of the artist)

The play unfolds in multiple directions, often looping back in time to rerun scenes toward different outcomes. Constellations was a hit in London where it premiered in 2012, and a hit on Broadway in 2015, where Jake Gyllenhaal and Ruth Wilson played the leads. Quantum’s Pittsburgh premiere comes to you live over the World Wide Web. Virtual admission is free but register online. (And if you’re so moved, make a donation.)

The schedule is tricky but viewer-friendly: Part 1 of Constellations goes live at 8 p.m. Thursday, followed by Part 2 live at 8 p.m. Friday (with this performance preceded by a videorecording of Part 1 at 7:15 p.m.). Then the same deal repeats on Saturday-Sunday. Or, watch a recorded version of the full one-hour play on demand, any time after the first two live shows until the Sunday show closes the run. Three couples make up the fine cast of Pittsburgh-based actors: Julianne Avolio and John Michnya, Daina Griffith and Daniel Krell, and Marva Parker and Rico Romalus Parker. A review for The Guardian called Constellations “smart, slushy, and pretty superb.” (MV)