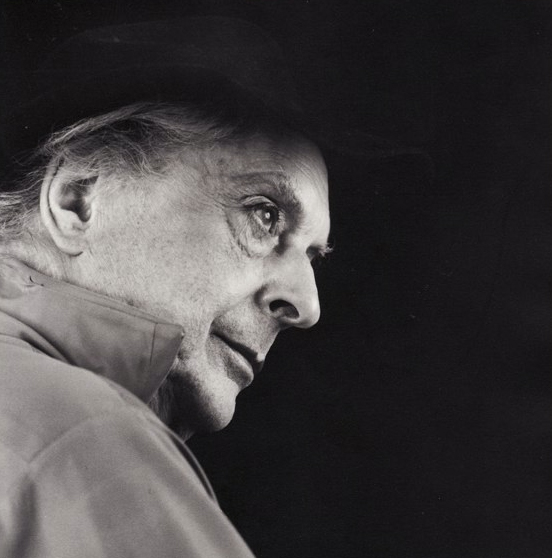 Quentin Crisp, rebellious in youth and a singular writer and performer in his later years, had a long run as a living legend. (photo: Ross B. Lewis, 1992, via Creative Commons SA 4.0)

1) Long before the 1960s, Quentin Crisp was a remarkable figure in London’s counterculture. As a young gay man in the ’20s and ’30s, he was flamboyantly out at a time when such daring invited public scorn and occasional beat-downs. Later, he quietly became a published writer—and then not-so-quietly burst upon the larger scene when his 1968 autobiography, The Naked Civil Servant, was made into a TV movie. From then until passing away in 1999 at age 90, Crisp embarked on a multifaceted career as a film actor, stage performer, and much-in-demand interview subject who’d voice contrarian views with good-natured geniality. Pittsburgh now hosts the world premiere of a one-person play titled Quentin Crisp: The Last Word. It was adapted from Crisp’s late-life memoir by his fellow author Phillip Ward and by Pittsburgh theater artist Brian Edward, who portrays Crisp. In City Theatre’s Hamburg Studio. 8 p.m. Continues through February 16. 1300 Bingham St., South Side. (MV)

2) In show biz, the premiere of something radically new may call for ‘splaining in advance. Writer-director Philip Wesley Gates prepares us for Terminer in the video above, and in web postings that describe the play as “an algorithmic performance using the Salem witch trials to interrogate contemporary intersections of gender, technology, and power.” Reflecting the influence of software and AI, Terminer features “a queer cyborg coven … performing a ritual for the future of humankind.” 8 p.m. Tonight and tomorrow. At the New Hazlett Theater, 6 Allegheny Square East, North Side. (MV)